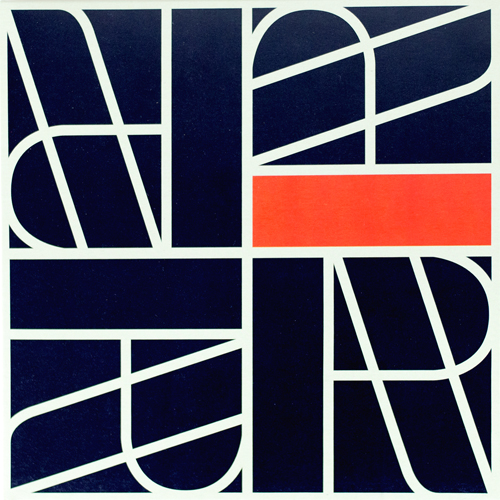 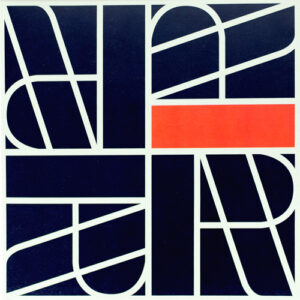 The Vinyl Factory have recently announced the launch of a new sub-label, Raft Records, which is being run in collaboration with Faris and Tarik Badwan (The Horrors / Loom). The first release is a limited edition four track, seven inch double pack single. Simon Tucker reviews.

Faris and Tarik Badwan are two of the most interesting artists to emerge in the noughties so when it was announced they would be collaborating with the great The Vinyl Factory on a new label, many people (myself included) instantly became intrigued.

The first release (Raft 001) sees four tracks by new artists, Skinny Girl Diet, Niqab, Puffer, and Jet Black and whilst there are obvious differences in style and approach, they all share one thing in common and that thing is VOLUME.

Every song here is drenched in fuzz and feedback but never once do they shy away from melody and hooks. A perfect example of this is the opening song Nadine Hurley by Skinny Girl Diet. Whilst many of Skinny Girl Diet’s influences are obvious, the garage punk fuzz and sludge breakdown reminiscent of a certain late 80’s – early 90’s guitar scene tagged ‘grunge’ it still manages to surprise and excite as once you get settled into the song and it starts to become a bit familiar, it switches and morphs into something else entirely with backward masking twisting you into a new and surprising headspace.

Niqab are up next and are the highlight of the EP as, again, you can hear influences seeping through (13th Floor Elevators, Broadcast) but never once does it become pastiche. Part One is a woozy, avant-psych masterpiece that never once sits still, twisting and turning the mind and demanding your full attention. The closest thing in comparison would be the dark pop of White Light/White Heat-era VU …. always a good thing.

The second split single in the EP sees two bands who certainly share an approach and style with Puffer’s Life’s A Cake and Jet Black’s Jet Black both bowing down to the power of the groove. Life’s A Cake is raw in production but fluorescent in ambition whilst Jet Blac’ rolls along in a good but slightly meandering way.

As opening salvo’s go, Raft 001 is pretty decent. It may not be perfect, but there is certainly enough going on to make you want to keep an eye on the label and the bands included with Niqab being the strongest case in point.