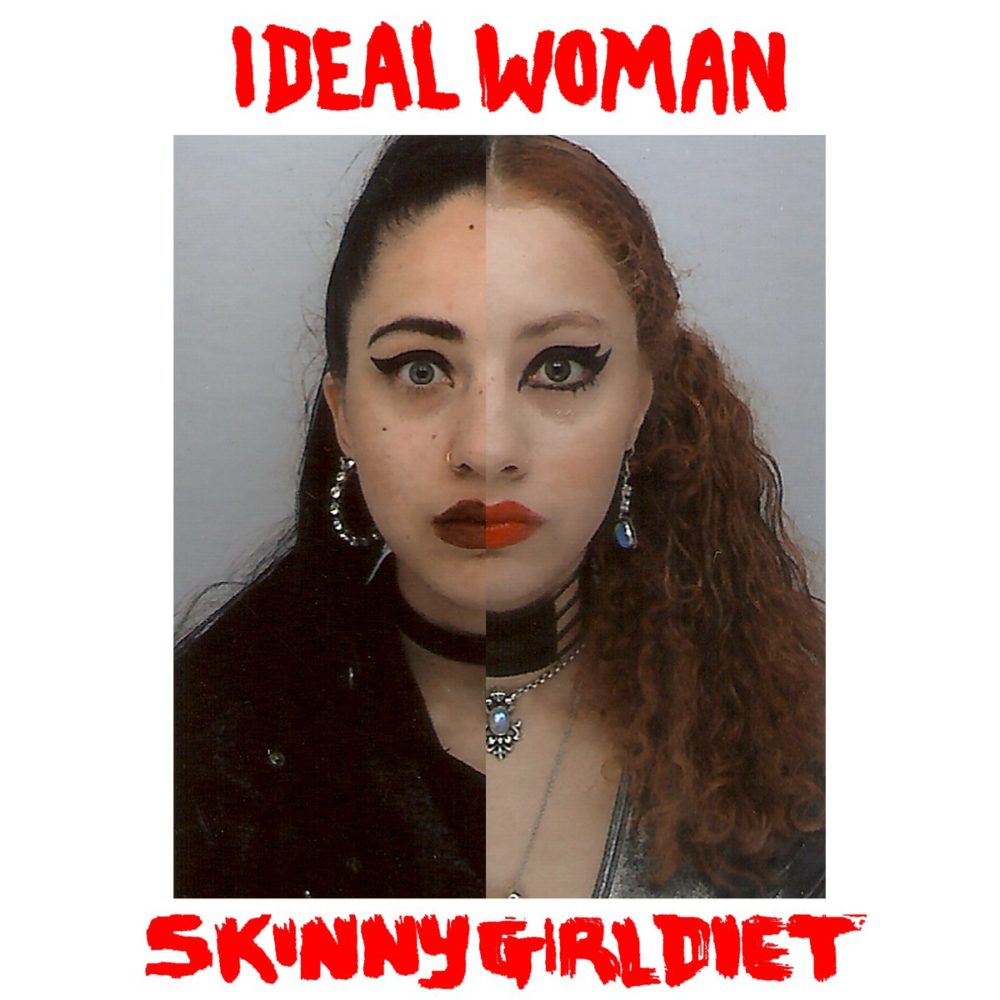 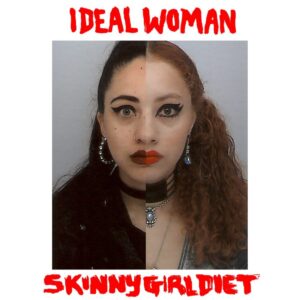 Before The White Stripes burst onto the scene at the end of the 90s the idea of a band comprising just a guitar and drums would have been scorned, yet it has now become more commonplace – Slaves being an obvious exceptional example – and now Skinny Girl Diet, on their sophomore release, having seen their bass player depart, have decided to go down that route. It’s a brave decision for there are no hiding places in a duo, no coasting through a song.

What sisters Delilah and Ursula Holliday have fashioned here, on songs honed on the live circuit over the past eighteen months, is a brutal blues-rock/grunge/heavy assault on the ears that is more aggressive, more compact and more cohesive than their debut album – which was no slouch in its own right. There’s a darker edge to them now: the vocals are harsh and guttural during the wild moments, bitter-sweet during the more melodic phases; the guitar is dirty, fuzzy, grunge tinged heavy blues riffs; the drums beating out a hard rocking undercurrent. It’s a righteously heavy sound with solid blues riffs scuttering through the fuzz.

From the opening grunge infused heavy guitar sound of La Sirena you know you’re in for a darker ride with the guitar distorting in front of the steady beat hammering away in the back. Witch of the Waste has the sound of open country America, a road trip between hick towns. It’s got a great guitar riff and drum patterns. Shed Your Skin is hard driven with the sisters seeming to egg each other on to heaver, faster sounds. The vocals are a megaphone scream. The title track, Ideal Woman, starts like a standard love song with the singer declaring she cried for her lover and that she is prepared to change anything about herself, even her soul, for her man. The chorus kicks in heavy and angry. The implication in the lyrics is how the ideal woman for a man is one that he can manipulate, control, change into the image of what he desires. The woman’s identity is subsumed by the man in such a relationship.

Off kilter guitars and syncopated drums create an unsettling sound on Human Zoo, with the vocals blues sounding, it has a soulful, post-punk sound. Whilst next song Starfucker has a sleazy-bar sound to it, it builds up slowly into a very heavy beat. Western Civilisation begins like a lament, the rhythm guitar a little softer and the vocals low down in the mix before bursting like an explosion into the chorus. Outsider is a great headbanging song whilst Timing creates a wall of sound that blasts in like the noise of a distressed mind. Golden has the guitar echoing behind dreamy vocals that come through the mix like through a haze of smoke. Warrior Queens is blues rock heavy with the power unleashed and angry. White Man makes the point of how life is so much easier as a titular gender and race. It has a guitar like anthem and a great blues solo. The final song, Click Bait, has a slow and sleazy beat which speeds up and explodes into an angry punk burst of mayhem that lasts barely over a minute.

With thirteen songs clocking in at 34 minutes, these are songs that hit hard and fast but with surprising nuances along the way. On Ideal Woman, Skinny Girl Diet embrace the heavy blues rock riffs of America, adding a grunge twist and seasoned with a brash, in yer face, North London attitude.