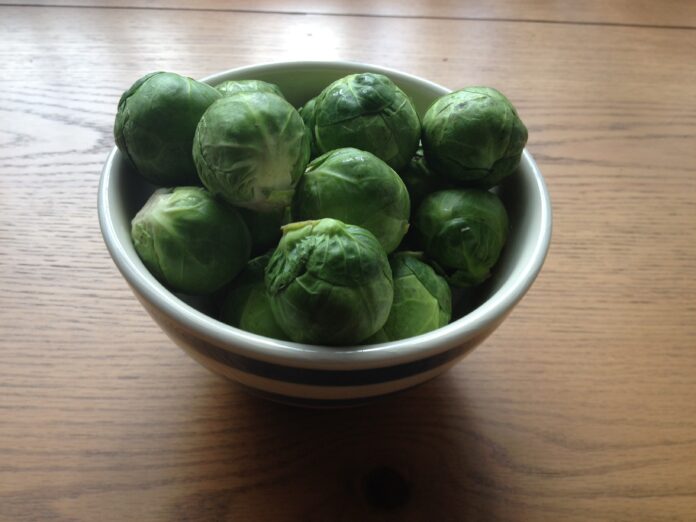 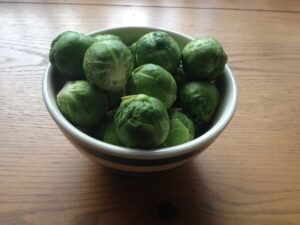 It’s the season to be jolly – and also the time when most media go into “silly season”. So here’s us doing both things with a few luminaries of the music world.

If you’ve always wondered what the best Christmas present members of Skindred, Black Star Riders and Fields Of The Nephilim have ever received, or what the most cringeworthy one was, or, indeed, whether they’re keen on the infamous little green vegetable that accompanies most festive roast dinners, read on, as we reveal all!

“Honestly, without getting soppy, it’s getting home and being with the family. When you’re touring as much as we do, I really look forward to Christmas and New Year. Having the family all together, all the kids. That’s it. That’s bliss for me. That’s what I look forward to every year.”

“I think I was 12 or 13 and the previous March I got my first bass guitar. My own first bass guitar, no longer using the school one or anything. That Christmas I got a Tascam cassette 4-track (recorder) and I’ve been writing music since then, not just playing along with records anymore. From that age I started writing riffs and ideas, so that was probably the best present I ever got. I wish I still had it.”

“God bless her, my mother-in-law buys me something every year, something that I’ll never wear. Something that never gets taken out of the packet. It’s always some horrible shirt haha! It’s so nice that she buys something but you’d think after 10 years she’d have a rough idea of what I like. You have to do the whole thing where you pretend you really like it haha! But it’s the thought that counts, right?”

“When you’re a kid you’re like, “I want that!” and the only way you’re going to get it is at Christmas. When you’re a grown-up you start to justify buying things that you wouldn’t normally buy! I get a lot of stuff because I’m an endorsee and that sort of thing, so I kind of have everything (music equipment-wise). At Christmas time people have no clue what to get me at all. It’s not like they’re going to get me a guitar or something. I don’t have my parents anymore, it’s just me and my sister. I’ve accumulated so much stuff over the years from friends and family. They think like, “Oh let’s get Dan something!” and it’s like really rock n’ roll, something literally with the words rock n’ roll on it! I’m so not that guy! Haha! There is a drawer in my house with several items. Jack Daniels shot-glasses, I’ve got a lot of those! Haha!”

And so to the sprouts, lover or hater?

“I’m a sprouts lover! I hated them when I was a kid. It wasn’t until I got older that I realised what a great vegetable they were, and I love them!”

“I’m absolutely, wholeheartedly a sprouts lover. 100%. Love it. I like boiled sprouts with just salt and pepper, or with hazelnut butter. You toast the hazelnuts, grind them up a bit and put them in butter. Then that butter goes on them. That’s awesome. But recently I’ve started taking them, cutting them down the middle… I eat them like sweets! This is really bad! Haha! I take coconut oil and toast them until they almost look like they’re burning. At the end you chuck in a handful of grated coconut as well. They are just like sweets, honestly. So good. Or cook some pancetta and chuck sprouts in afterwards. That’s good.”

Fields of the Nephilim

The last word goes to the quiet man of gothic rock…

Louder Than War: So you don’t have to taste them?

So our informal poll is definitely shows a positive vibe toward those greens. What about your best and worst Xmas gifts and do you love or loathe sprouts? Share your comments below!