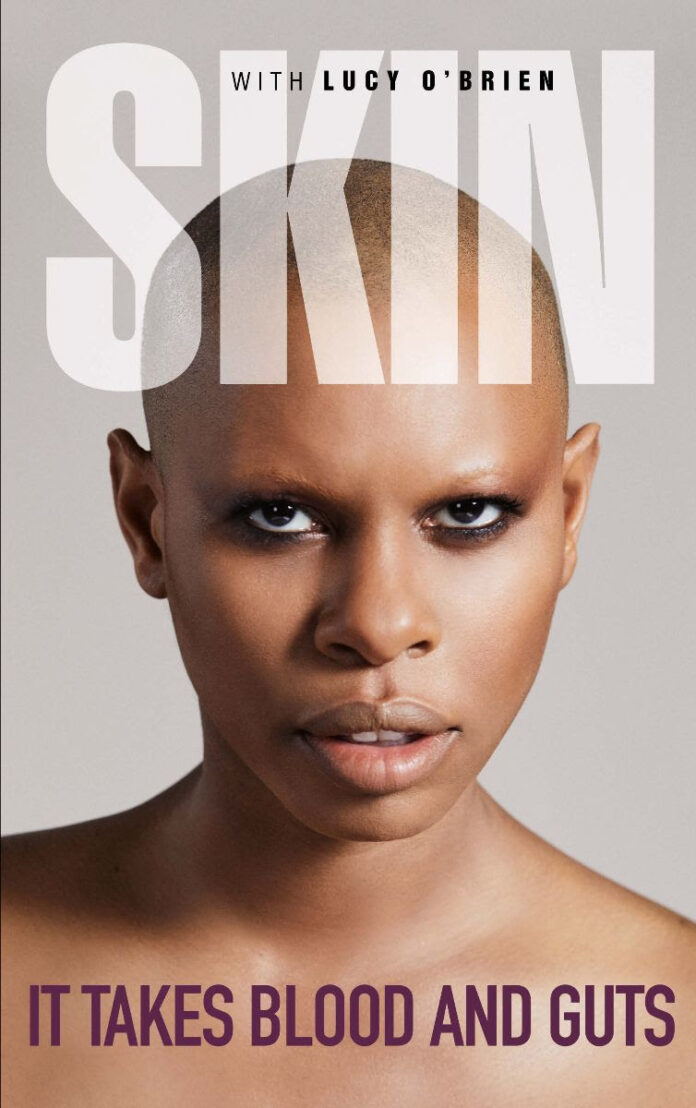 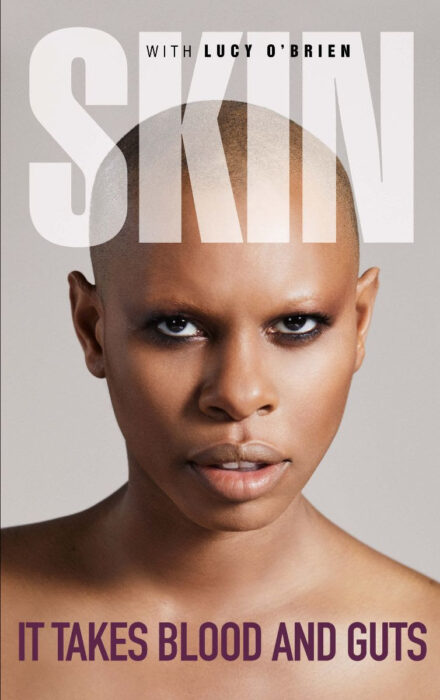 It Takes Blood And Guts

The 1990s, a decade that began with grunge and riot grrrl on one hand and the continuing cat and mouse authority dodging antics of the rave scene on the other, is regularly reduced in retrospective accounts to rhapsodies concerning the two headed cultural monster than was Britpop and the Spice Girls. Accounts that seek to challenge this, or that occupy a cultural space outside of that narrative, are rare. Carrie Brownstein’s memoir Hunger Makes Me A Modern Girl would be one example and Skin’s memoir, It Takes Blood And Guts, adds another to what is still a pretty lonely book pile.

While their personal and musical backgrounds are very different, Skin shares with Brownstein that sense of being a musical outsider, albeit for different reasons. The title It Takes Blood And Guts has been chosen very deliberately: This isn’t a salacious tell-all confessional, it’s an origin story.

From her beginnings in late 1960s and 1970s Brixton to being the first black British woman to headline Glastonbury in 1999 as front woman in the ferocious Skunk Anansie, to the solo years and Skunk Anansie’s triumphant return, including their 2019 live album. This is the story of how a shy first generation British Jamaican girl became an alternative rock icon.

Political at an individual level, political at a band level, the rise of Skunk Anansie ran counter to the aforementioned 1990s cultural narratives: Black women didn’t front rock bands, they sang soul. While I’d like to say we have moved on a bit from that attitude, I’m also acutely aware that artists such as Nova Twins, Ms Mohammed, Big Joanie and Skinny Girl Diet are still in a minority. 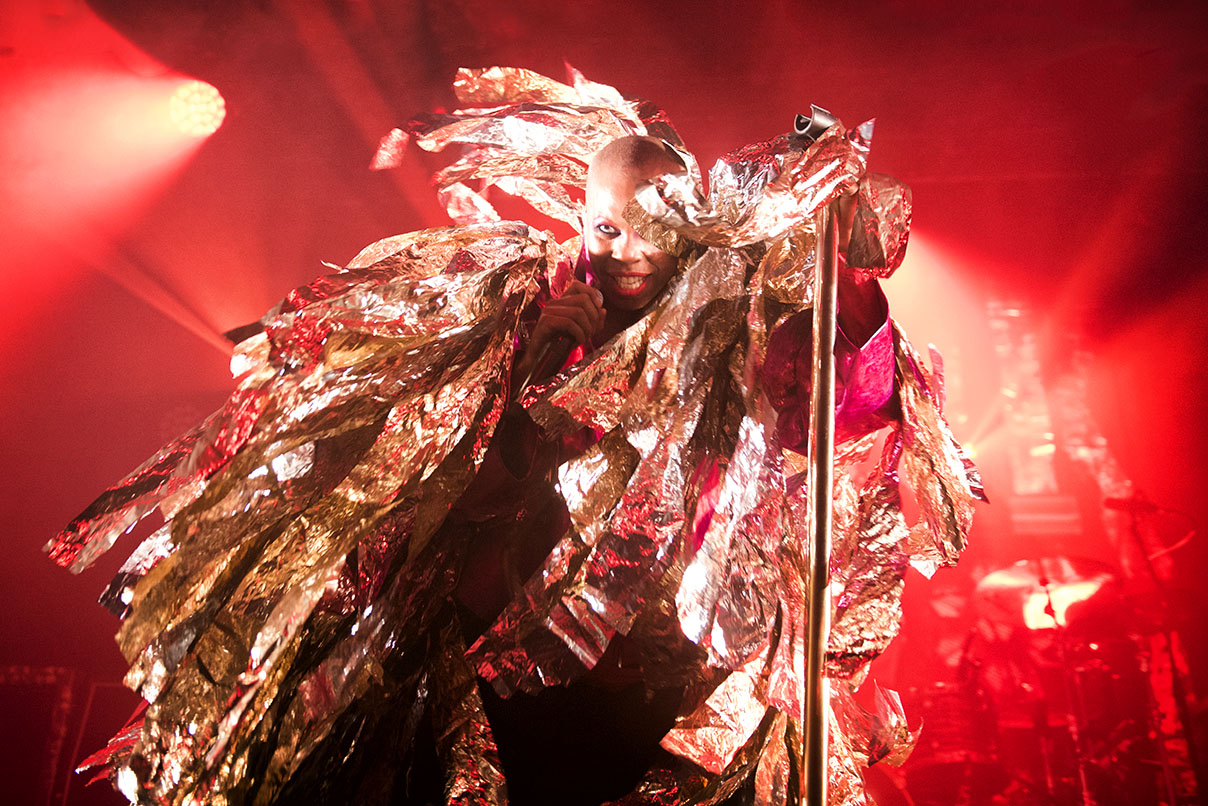 Skin’s voice is informal, intelligent, funny and highly politically engaged. Which will come as no surprise to fans of her work. While the book provides a detailed account of the inner workings and relationships of Skunk Anansie over the years, including plenty of gritty accounts of life on the road, starry anecdotes and the details of the bands nightmare contract with One Little Indian, it can feel frustratingly out of focus when it comes to Skin’s personal life.

To be fair, the book does acknowledge this:

“Of course, I haven’t totally spilled the tea. Some delicious little cookies are just for me – for this book was not supposed to be a list of loves won or lost, but a reflection on the blood and guts I needed to get here.”

In that sense, it succeeds. But if you were expecting a more warts’n’all, blood on the carpets kind of account, this is not going to be the book for you.

The book was co-written with writer and broadcaster Lucy O’Brien. You can find Lucy’s website here. She’s also on Twitter.

Live photo by Melanie Smith (also used within the book) More work by Mel on Louder Than War can be found at her author’s archive. You can find her on Facebook and Twitter. Photography portfolio can be found here