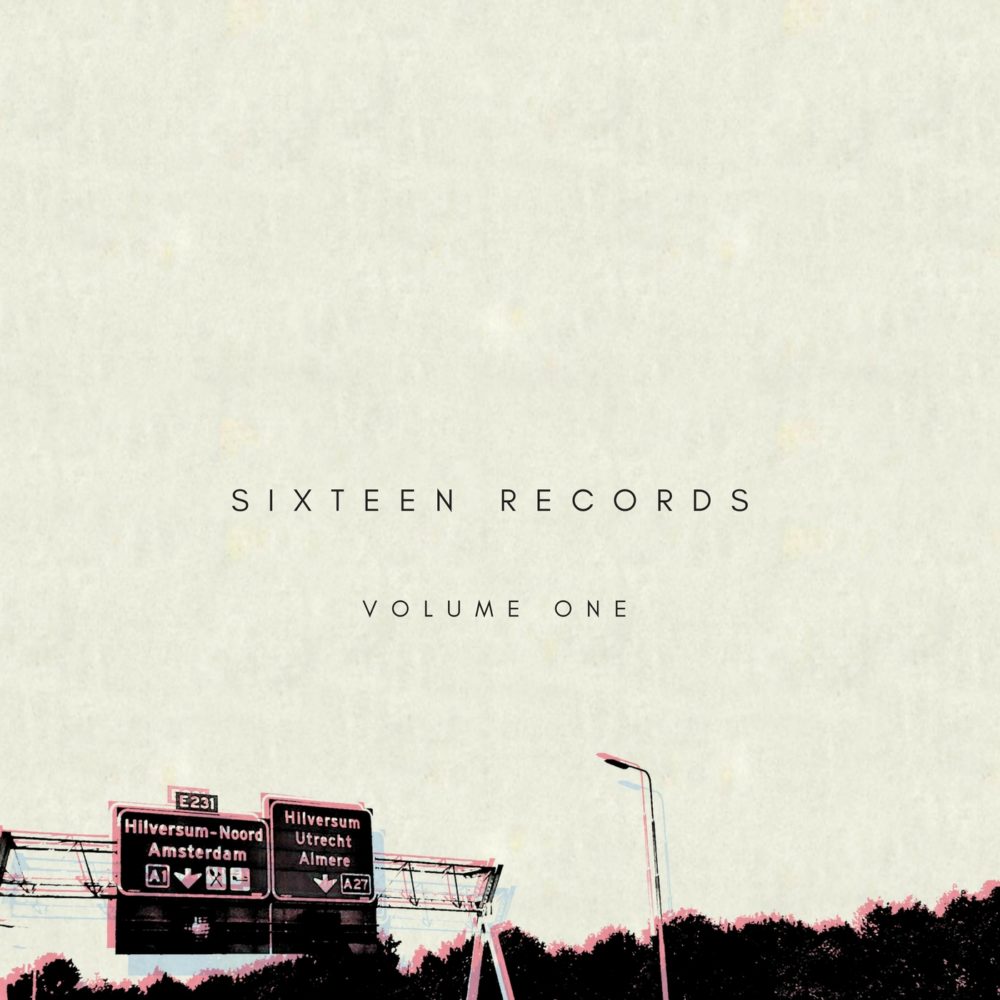 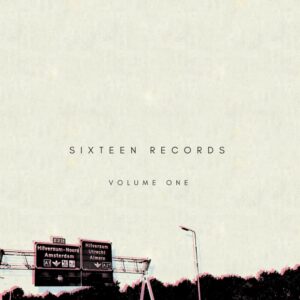 The debut release from Leeds-based label, Sixteen Records: Volume One, is a contemporary soundscape of northern electronica in varied guises. The album brings together indie, funk, jazz, techno and ambient rock inspirations under a sheen of surrealism. Strong female vocals and polished rhythms in a genre-stretching journey, characterise the collection which skilfully captures the subtleties and otherness of synthesised formats.

The album sets off with a trio of subterranean harmonies:

LELO: I Looked At The Sun, brings indie sensibilities in languorous hue.

Hannah Slavin’s U & I builds a wistful, echoed vocal mix and pacey tempo.

Sixteen Records: Volume One encapsulates fresh purposeful compositions, a sense of starkness at times and chilled, alternate horizons in a collection hallmarked by slick production aesthetics.