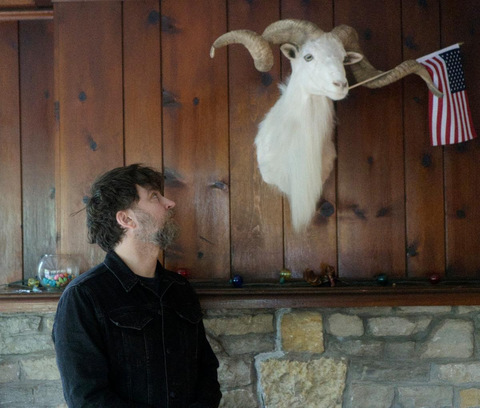 Six Organs of Admittance have released a brand new taster from their forthcoming album Companion Rises due out on the 21st February via Dag City.

With “Haunted and Known”, the second single from the forthcoming Companion Rises, Ben Chasny’s darkly ominous acoustic riff is wound with elegantly resonating synth and electric guitar tones, unwinding seductively before becoming engulfed by the static drift of granular synthesizer.  A deep ballad to begin with, “Haunted and Known” is floated into a liquid world of non-linear waves, representing in microcosm the sonic spectre described by Kristen Gallerneaux in her “literary mixtape” High Static, Dead Lines.

With heightened perceptions, “Haunted and Known”, along with the rest of Companion Rises, demonstrates sci-folk at the right time for the terrifying new decade. 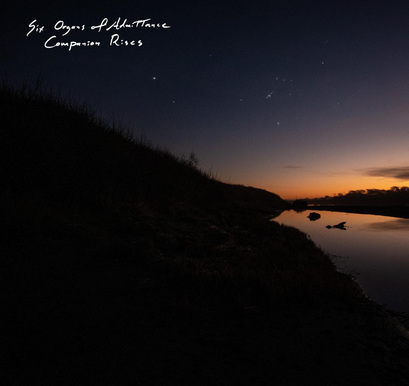