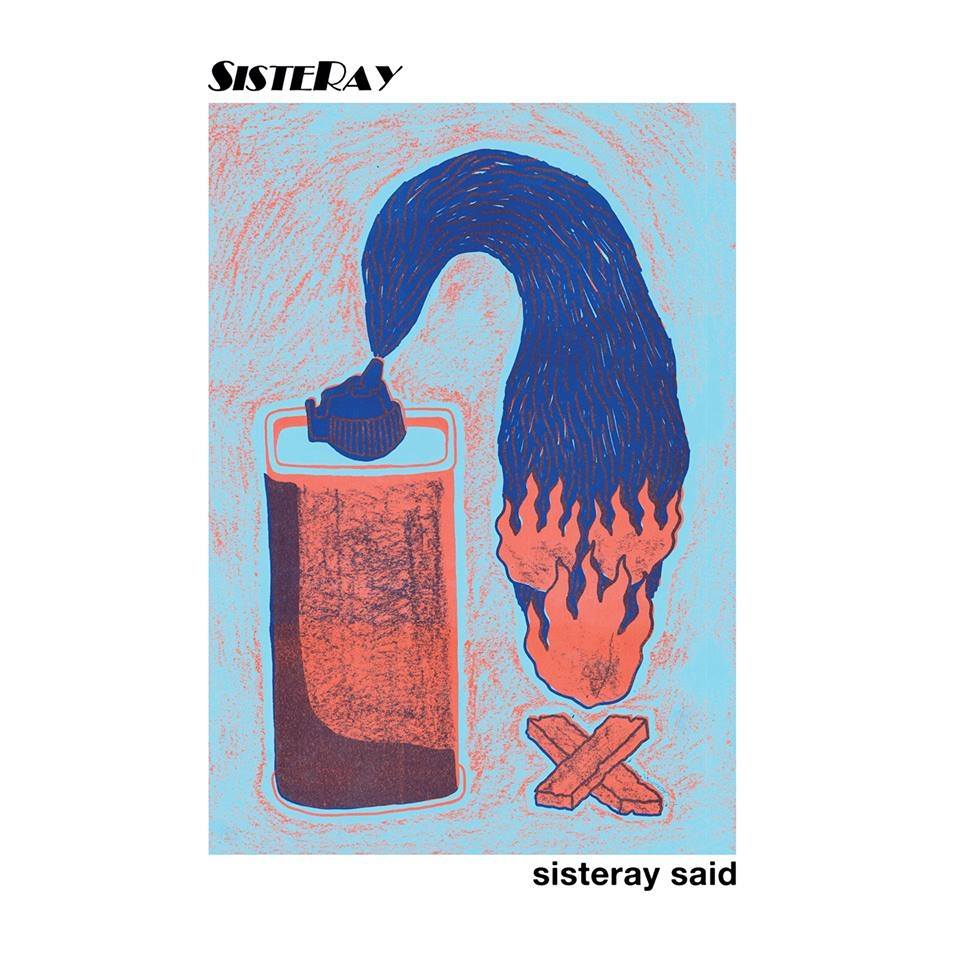 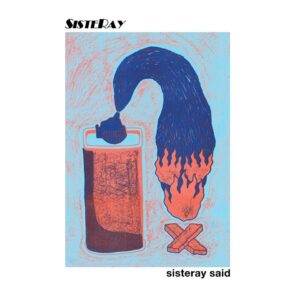 Sometimes when you hear a band for the first time you know that there is just that little ‘je ne sais quoi’ about them. Something that sets them aside slightly, something that makes you sit up and pay attention as they distance themselves from the rest of their counterparts. Yes, you’ve guessed it, Sisteray are one such band.

Hailing from Camden and formed three years ago, they have already released a stream of singles and EPs and, built up a steady following and reputation as a great ass-kicking live act through a series of ‘guerrilla gigs’ persuading promoters to allow them first support slots at many a venue. Their appeal is instant, lively, and aggressive almost with hints of The Clash and maybe even The Buzzcocks. A guitar heavy guitar band with a punk twist and enough pop to see them gain access to the hearts of the waiting media.

Recent remixes by electro-punk duo Feral Five have seen White Knuckle Joyride and Algorithm Prison (original version featured on this EP) take on new personas and the time seems to be just about right for Sisteray to finally get that break that they so richly deserve.

This four track EP, at little over eleven minutes is packed with catchy, guitar jangling, bass pounding, drum thrashing, vocal angsty class. Opener Wannabes maybe points a finger at TV talent shows, maybe not, but it is one of the catchiest things you’ll find this side of Britain’s biggest fishing farm. Try not to sing along and you will undoubtedly fail.

Rumour Mill begins with a brilliant Burundi beat and little else until it explodes into a cavalcade of sound on the one minute mark. Guitars screech and scream in the background as Niall’s vocals demand centre stage in a track that skilfully moves from sparse to being jam-packed with sound and yes, one of those choruses that just won’t go away.

By the time that the punk rotted Algorithm Prison appears it’s all very clear that Sisteray are something special. With backing vocals from Lucie Barat of The Au Revoirs (and sister to Libertine, Carl) and Kat Five from Feral Five, it rips a hole where a hole didn’t previously exist. Catchy, punchy and just damned good it stands as a benchmark that few will reach – “we ain’t your target market”.

Closing with Sisteray Said another track with its roots embedded in classic punk pop it roars from the start and is easy to imagine as a live favourite with mosh pits and leaping bodies aplenty. Just two minutes is all it takes to impress proving that Sisteray are most definitely quality over quantity.

Jump on the Sisteray train, the journey is going to be wild.