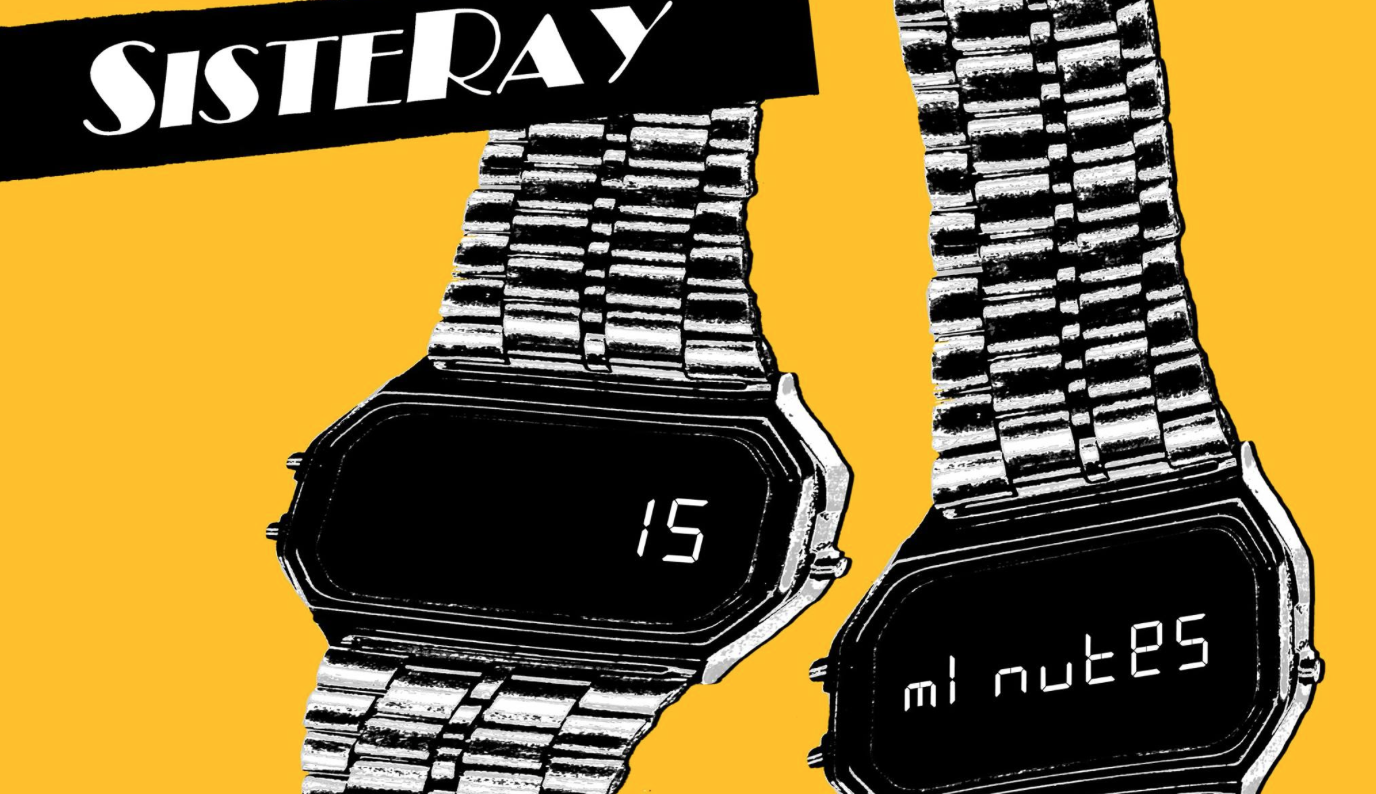 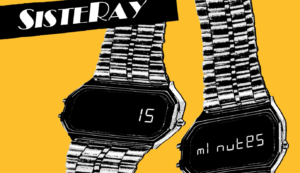 Taken from their ’15 Minutes’ EP on Vallance Records (DL / Vinyl only) Queen’s English is the lead track.

Sisteray are a four-piece band from Walthamstow who are “causing a buzz and re-writing the indie guitar rule book’. At last, a band who seem to have a bit of anger and articulacy, and sound like the young, hungry Oasis -if they’d read the broadsheets instead of getting off their heads.

’15 Minutes’ takes its inspiration from the infamous Warhol quote,… and the running time of the five tracks is exactly ‘15 minutes’.

On the bands Facebook page they had this to say;

On Wednesday 8th May 2016, during the Queen’s speech that traditionally takes place as part of the state opening of Parliament, with the rotten stench of privilege and hypocrisy, she told the nation that we must “live within our means”. This opened the door to a full Tory government imposing their austerity ideology, leading to Brexit and an extremely divided nation. This is what inspired ‘Queen’s English’.

The song has some great couplets in its barbed lyrics;

It is not very often that I or Louder Than War publish a review which is slightly negative … but we did for Fifteen Minutes. A deluge of complaints from fans of the band were left in the comments.  These are some of the positive points made in response to the negative review.

…It’s like they are being criticised for ‘trying’ and engaging with their world, the same as bands like The Blinders and Cabbage.
I have seen Sisteray live and they are one of the few bands at nights like This Feeling who don’t seem to want to be Oasis or Blur.
… in these times bands like Sisteray seem original and just right. Go on your own Manic Street Preachers nostalgia tour.. (David)

‘Queens English’ is the anthem young people deserve to sing to the generation that seem to be selling us down the river with regards to education cuts and the conservative interests. (Sisteray) take whats been and gone and like any band worth their salt they have put their own spin on it for a generation that desperately needs them. (Charlie)

I really don’t believe what I am reading… .Shame on you guys for trying to be the voice of a generation and caring (sarcasm)
…maybe MAYBE Louder Than War MIGHT recognise you as a ‘great band’ one day… good luck guys the futures bright. (Sadie)

Sisteray are a great live act, full of energy, passion and raw talent. Go see them. Musics better live… do you really understand the youth of today ? If you want to be constructive find yourself some relevant artists as comparison points. Sisteray much like their peers The Blinders, Blackwater, Cabbage and Strange Bones are telling a tale of the world today. One which perhaps you no longer understand. (Jo)

All words Ged Babey (except where stated)