Home Music Bands Watch This! Sister John: How Can I Keep it Alive? – Video... 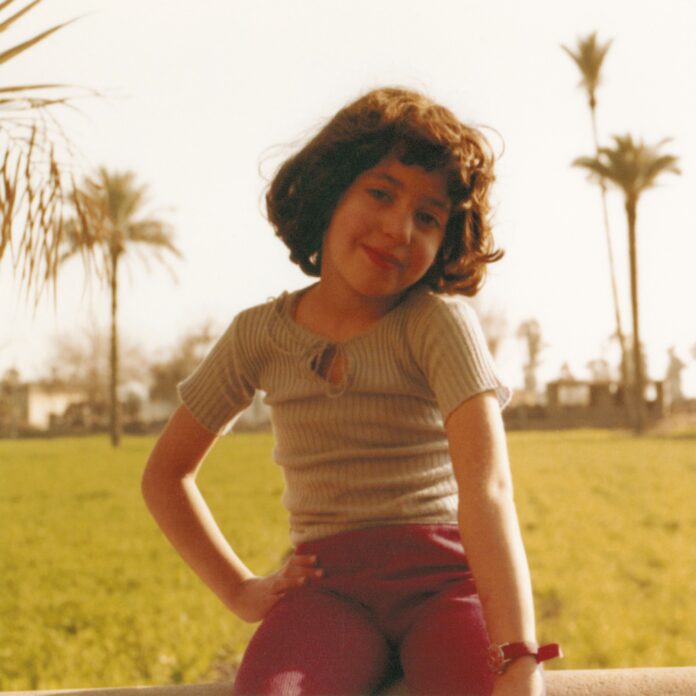 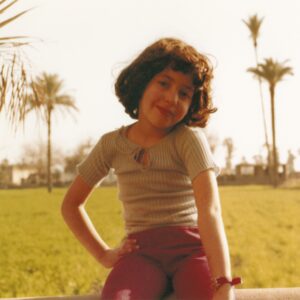 Glasgow’s Sister John release the video to their brand new single How Can I Keep It Alive? on Last Night From Glasgow as a taster for their third album, I Am By Day, due out in May.

The band, who released their impressive debut Returned From Sea in September 2017 comprises of multi-instrumentalists Amanda McKeown, Jonathan Lilley, Sophie Pragnell and Heather Phillips, and they have been collecting plaudits along the way, via their second eponymously titled album.

“How Can I Keep it Alive? is a song for our times, studying those things that keep you strong and grounded and how to hold them close.”

The video is as hypnotic and mesmerising as the enthralling single it accompanies. It is an exciting progression in the band’s sound, while losing nothing of the beauty and integrity that holds such an affinity for fans of the bands music.
How Can I Keep It Alive? is Released 5th March 2021 – LNFGd89