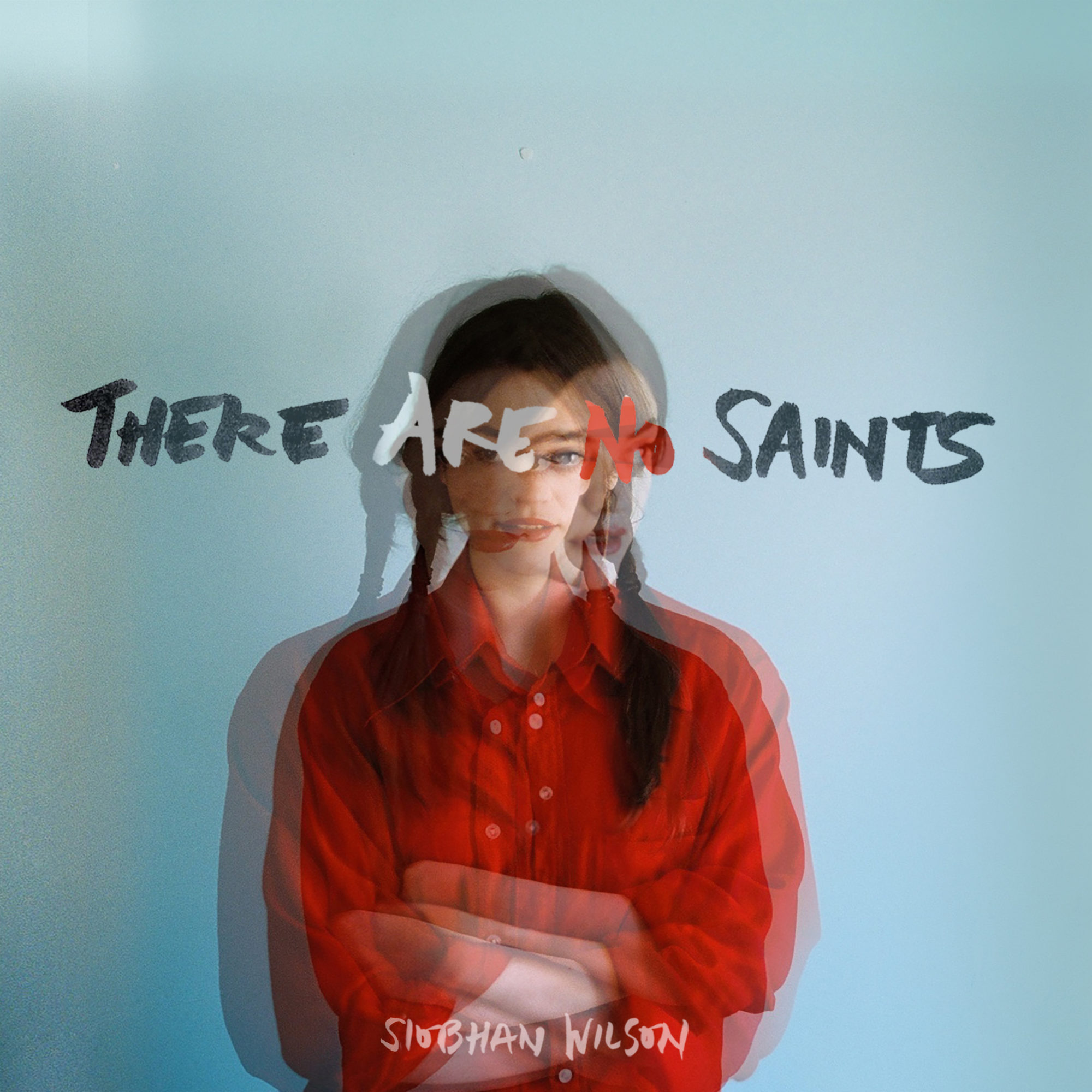 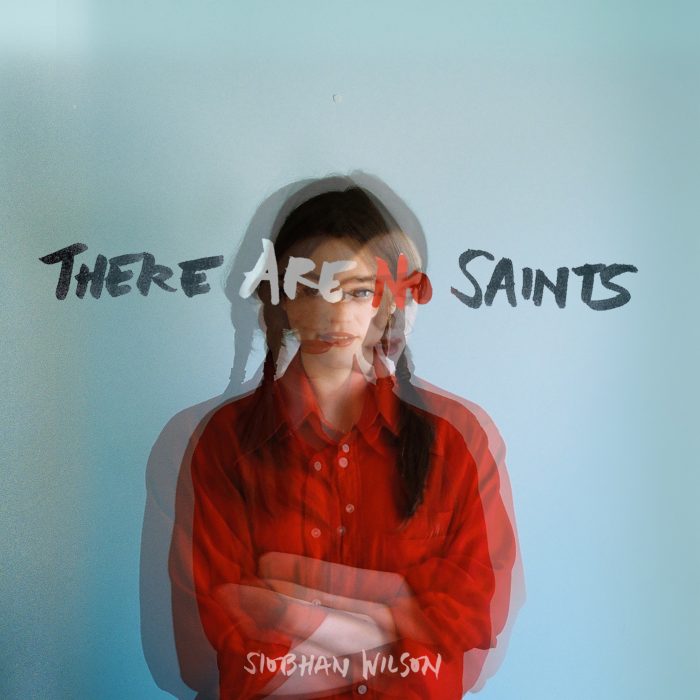 Siobhan Wilson: There Are No Saints

Imagine choral music and classical depths blended with rousing rhythms which leaves the listener hooked and haunted as if falling into a dark, delicious fairytale. That’s a little like the sound of Siobhan Wilson’s new album There Are No Saints released 14 July 2017.

Siobhan’s way of wielding the music holds a certain kind of intrigue, combining her classical knowledge with beautiful bursts of the French language and yet managing to show an exploration of the sinister.

This is music of lived and endured experience, inspired by her Scottish upbringing, religious faith and love of Gallic culture.

Yet despite this multitude of influences, a striking quality of Wilson’s music is its effective simplicity – her vocals often occupying enough varied ranges of their own to carry entire tracks. Take the first, There Are No Saints which opens with slow slips of keys and her voice which soars to choral haunting heights, almost hot to the ear, as the vocals blend to a buzz.

There is beauty and intensity to intrigue and Wilson handles this to her advantage, bringing the listener closer to the heart of every story in every song. The tone of Whatever Helps stands apart from much of the album, incorporating an almost grunge-like guitar sound with muddy depths as if to draw out contemplation. Misplaced? Not so. Her lyrics still rise above with layers of echo over ‘break of a wave’ and ‘wail of a prayer’, simple lyrics which capture our conventional expressions of describing emotions and seeming to question them. This is an album which questions our emotional standpoints and crucially, allows us to reflect.

With Whatever Helps coming to a close with a closely-recorded beat bringing an almost thick, fabric-like intensity like the sound of a human heart, it is clear that this is music crafted to be intimate. People may make assumptions in terms of the titles of tracks, such as Dear God, but Wilson works to overturn that. Rather than a typical track of devotion, she instead delves into accessible themes with lines like ‘dear God/ all I wanted was a job’ and then reflecting on how ‘bad things start to happen’. It knows the rawness of reality and does not shy from challenging weighty themes.

Another quality of the album is the ability to balance the melancholic with the melodic – using the French language as an intriguing kind of instrument. Paris Est Blanche is a refreshing brush with a clean, prominent drumbeat for a more rhythmic tune. There’s still an apparent consciousness of life’s uneasiness with spiralling keys and thickening percussion, but the resounding sense is that this is music that offers a close, almost intimate listening experience, like a friend on a long journey from country to city.

Wilson’s songs inhabit a variety of settings and perspectives, from the sweet music box interpretation of J’attendrai to Incarnation that contemplates identity through an image of nature (‘I don’t wanna be a blackbird’). Tracks like Disaster and Grace seem designed with open, wilder landscapes and emotions in mind.  The rising crescendo of ‘I saw the years  in front of us unfold’, with growing extension on the vowels, invites us to imagine a couple confronting a seascape ‘down by the harbour with the weight of existence.’

The second half of the album is notably darker, with particularly powerful in its use of instrumentation on Make You Mine. Lyrics lie on the level of everyday conversation and coupledom, indeed an area that Wilson does not shy away from addressing ( ‘I said why don’t you dance with me’). This is a contemplation of how suddenly ‘seventy years go by’, with a clever use of dance as a metaphor to describe how the rhythms of uneasy young love can spin us into the turbulence of a whole life.

Dark Matter also shows intelligent instrumentation, as an extended intro guides us into ‘a difficult choice/ familiar voice’ before highlighting that is the variety which can be built through sound and experience which is valuable. The rhythm of maracas rises to build to a beat, topped with a drum and taking the listener back into contemplation.

After all, it is the contemplation of sound and how it is created which could be considered a solace in itself in the age of over-saturation. Wilson shows apparent consciousness of this – of the changing nature of sound and its production – as the intriguingly titled track Dystopian Bach takes the inspiration of the famous composer and slides strings into a spinning-bell quality. One way to describe it as like walking into a warped circus, mixing the bizarre and the beautiful and closing with neat keys.

This is a real journey of a listen, with It Must Have Been the Moon providing a measured, well-paced close. The wording engenders a certain fondness. Lines like ‘No drinking was involved, so I’ll have to blame the moon’ are given imagistic depth with glowing guitars. The simple declaration (‘I’m doing all I can’) eases into the seizing question ( ‘Are you?’). Open vowels here leave the voice voluminous, wholly expressive of an album which doesn’t just play with sound, but plays with the feelings. Listen and see where you go.

You can watch the video for J’Attendrai here: