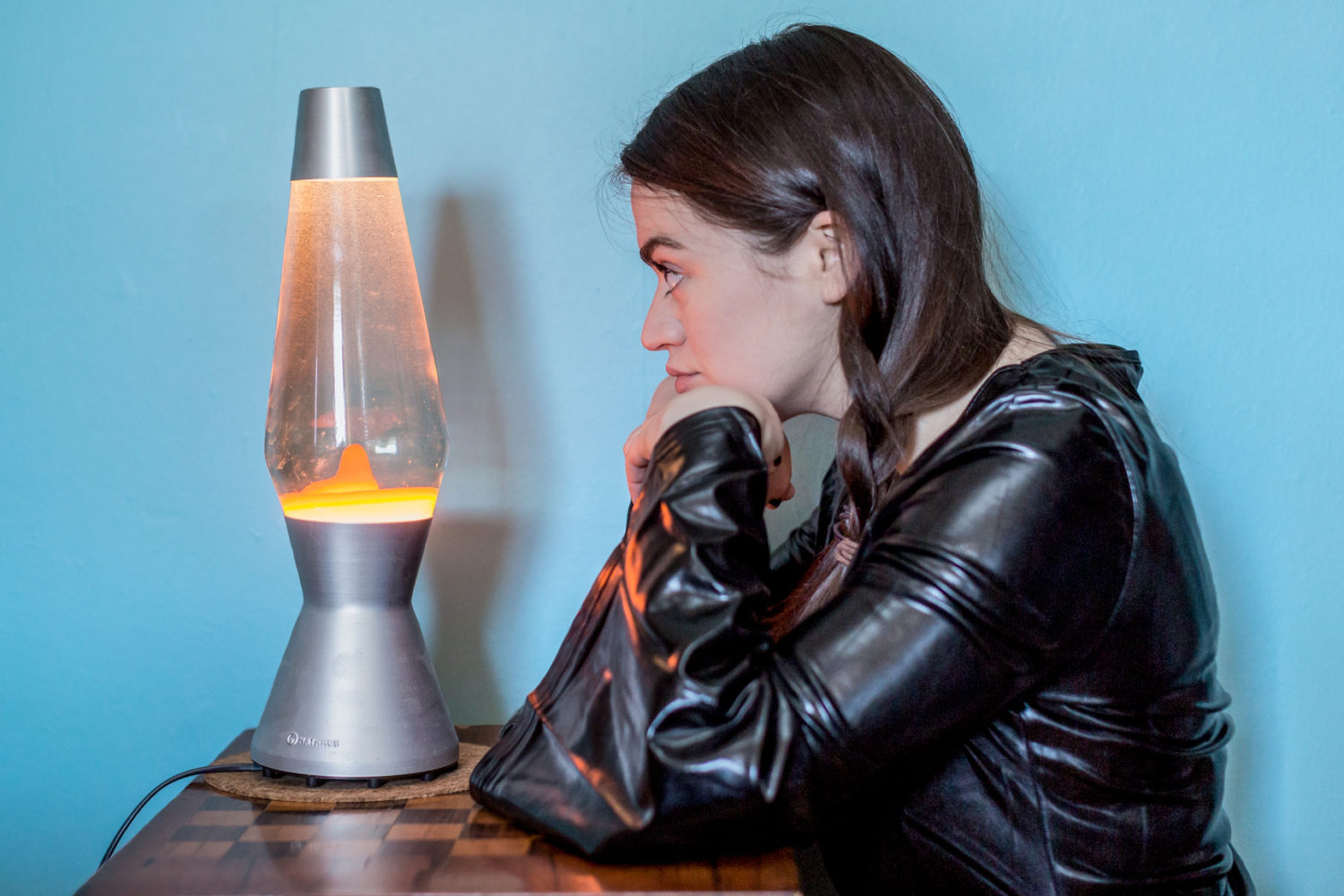 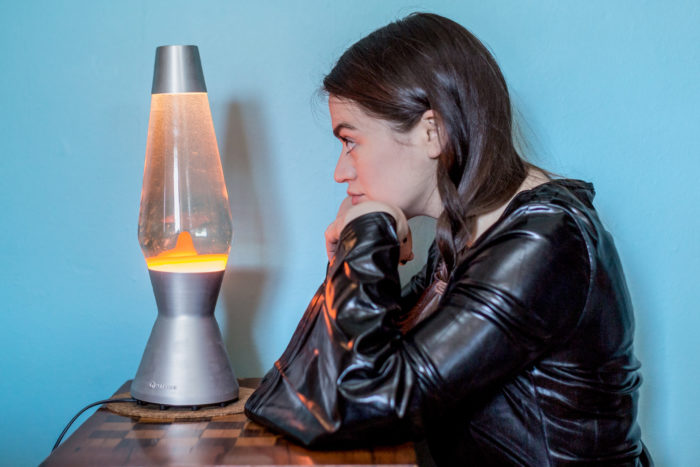 Having spent the past two years writing, gigging and working on her MA, Edinburgh singer/songwriter Siobhan Wilson is back with a new semi electric guitar sound, which she’s married to a series of sophisticated essays about self identity.

The album fades in with ‘The Departure’, a pleasing beginning full of tinkling glockenspiel and breathy vocals that have been multi tracked and underpinned by piano. It feels quite dreamy and childlike, pared down and intimate with echoes of both Blue Roses and Kristen Hersh. This sense of pared down gentleness is also present on ‘Reflections’, which is dominated by acoustic guitar paired with echoing vocals. The similarly pretty ‘Stars Are NonZero’, a lullaby of a song featuring what sounds like a harp but which is probably a guitar, is particularly nice whereas the folky campfire song ‘Northern Clouds’ has an understated minimalism to it.

Current single, ‘Marry You’, (which we’ve already featured on Louder Than War), is a catchy slice of pastoral folk tinged indie rock which hints at a more abrasive sound, but the lyrical concerns of the album are often a bit more subtle. ‘April’, a folky, pastoral track marked out by beautiful strings, is about not suffering fools gladly and having the courage to do what you want to do without fear of the consequences.

In a similar vein, the tense and brooding indie rock anthem ‘All Dressed Up Tonight (Better Than I Ever Did With You)’ is a mediation on self worth and self image. Siobhan’s collaboration with Honeyblood, ‘Unconquerable’, is a masterpiece in which the two women’s vocals weave in and out of each other, enhancing the light and shade of the guitar work. Their voices fit really well together and there’s a tension to the piece, with Stina providing the toughness, Siobhan the sweetness. “Are we to forever tread the line between being human and being divine?” they sing at one point, and you can imagine this being a great live song. Together they show both sides, the human and the divine.

The synth infused ‘Little Hawk’ is also an experimental piece, a soundscape with strings and a nice bridge. It is a muscular, complex track that has a long build before the guitars come in, but it is both accomplished and assured, plunging into an abyss of full on indie rock. It is possibly the strongest, most complex, most developed track on the album, packing a lot into 2 minutes and 52 seconds.

Siobhan lived in France for a few years and, as such, it’s not a surprise to hear her singing in French, both on her version of Gainsbourg’s ‘Ne Dis Rien’ and the closing song, a version of Barbara’s ‘Dis, Quand Reviendras – Tu?’

“I knew the song ‘Ne Dis Rien’ before I found out it was written by Gainsbourg,” she says, “whose legendary musical career I respect very much, but whose attitude towards women I find very problematic. Barbara, on the other hand, in this song ‘Dis Quand Reviendras – Tu?’ is a symbol of romantic-goth-chanson that I tap in to when I can.”

Both songs are delivered in an understated manner which gives them an ease and lightness of tone that is perfect and never feels laboured. ‘Dis Quand Reviendras – Tu?’ in particular has a real wistful quality to it, making for a gorgeous album closer as it subtly showcases the range of Siobhan Wilson’s musical interests and stylings.

This is a quiet masterpiece that showcases a gifted young songwriter and her finely crafted songs.