Home News ‘Singing a Song in Prison – The songs of Vic Godard’ compilation... 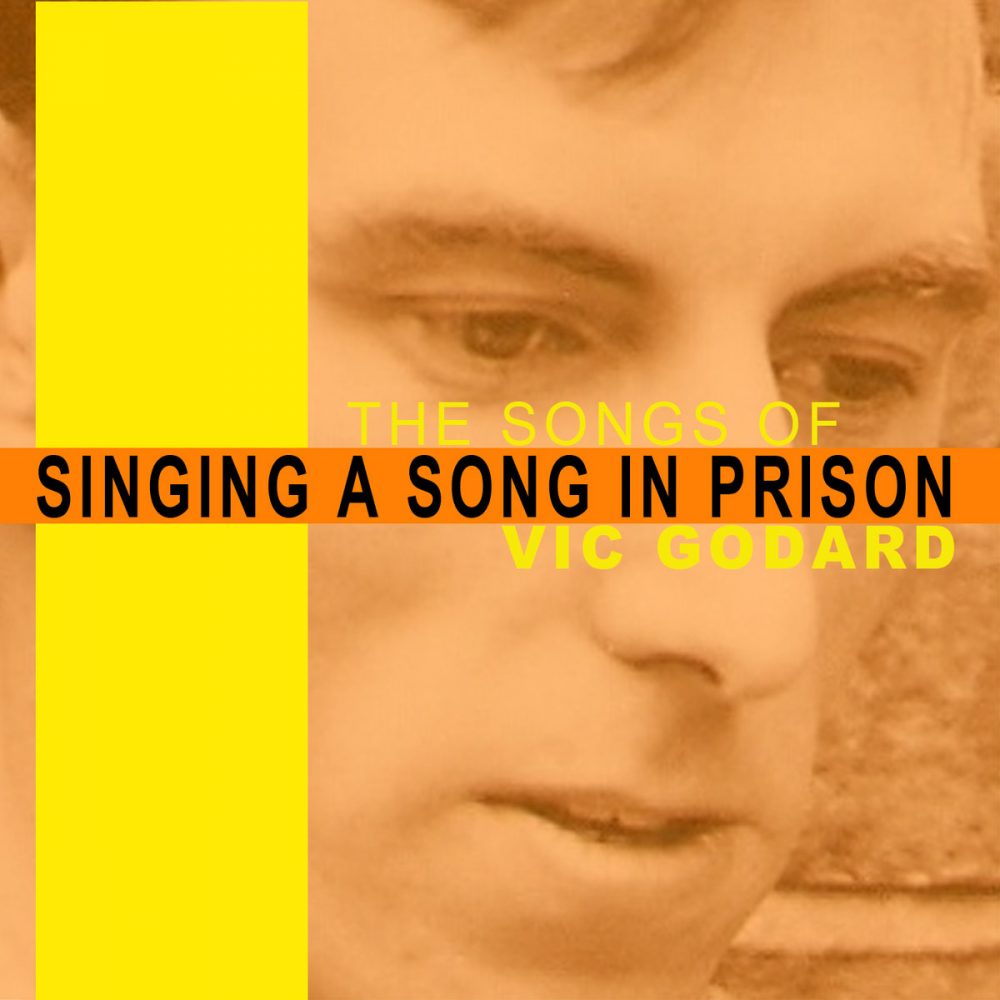 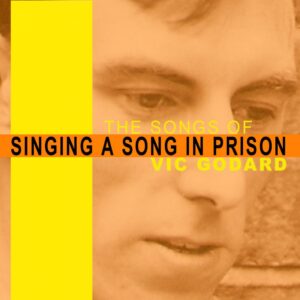 ‘Singing a Song in Prison – The songs of Vic Godard’ compilation to be released;

A recently released compilation has caught our attention; entitled ‘Singing a Song in Prison – The songs of Vic Godard’ – the thirteen track album brings together the likes of The Jesus & Mary Chain, Orange Juice, Blue Orchids, and The Bitter Springs as a tribute to Vic’s wife George – all profits from the album will go to Amnesty International.

Available via Bandcamp as a DL for just £7, the album demonstates the high regard Vic is held in by his contemporaries, as such they were keen to both offer material and the rationale for covering Vic music.

The B-side of The Jesus & Mary Chain ‘Never Understand’ 12″ was ‘Ambition’ which credited Vic Godard; the brothers Reid mutilated it to such a point it was barely recognisable, however listening back now you can see that they had a damn fine foundation to work with!

Doulas Hart (J&MC): In 1983, when the neophyte Jesus & Mary Chain started to form, of all the bands we fell in love with in the summer of 1977 we kept coming back to Vic Godard and the Subway Sect as the talent to follow. Ambition was the only non 60s cover we set out to learn and play. Lyrically and musically it encapsulated everything we desired to do with our own music.

Martin Bramah (Blue Orchids): I love Vic’s stuff. I chose this song because I can really relate to the words – the way Vic describes his ongoing relationship with the creative process – plus I saw a great chance for me to howl like a wolf!

Orange Juice covered ‘Holiday Hymn’ for their 1992 album ‘Ostrich Churchyard’ – the album would of been their debut release had it come out via Postcard Records, the tracks didnt actual appear for another 10yrs.

The release includes an essay from Vic detailing the creation of the material which ranges from his very first recordings;

Vic Goddard: In the summer of ’76 Subway Sect were auditioned by Malcolm McLaren at Manos Rehearsal Studios in the Fulham Road. We only had four songs to play, one of which was Nobody’s Scared. I’d written the words in the library at Ealing Tech where I was avoiding work for as long as I could. I was plundering the words from a book about the French New Wave Cinema. There was a chapter called ‘Focus on Godard’ and I took the ideas for the song from it. It was a very simple song set to three chords, a fourth was added for the chorus and the solo was the same as the verse but played more abrasively.

It was later recorded as part of a Peel Session and the following year appeared as a single on a new record label called Braik owned by Bernard Rhodes who became our manager after the first gig. The record was highly unusual and we all hated it then, although I’ve grown to love it with the advance of time. The rhythm guitar ‘solo’ sounded like radio interference and although I overdubbed a lead guitar solo it was played over the top of the second verse. The last note of my solo was deemed controversial by the BBC Boffins but Mickey Foote (our sound man) was there and sided with me, so it made it on to the record.

John Henderson: It’s rather amazing to me that this isn’t the third or fourth Vic Godard tribute, but there you go . . . it collects most of the covers that have come out over the years, including the best-known (Orange Juice, Jesus & Mary Chain), some real rarities, plus three or four new ones. All proceeds go to Amnesty International, so if you look at it as nothing more than a paltry £7 donation to the cause, the 13 tracks you get in return is a fine bonus. This is a nice addition to his own catalogue and evidence of the high esteem in which Vic’s seemingly endless talent is held by a diverse group of artists. So buy it!