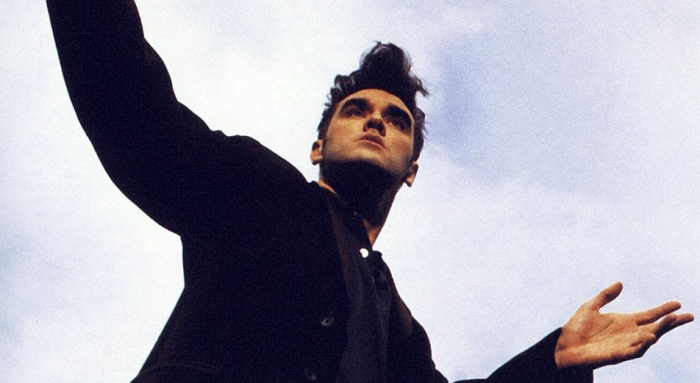 In 2013, Morrissey – still unable to source a record deal, and some years away from the double-thump of his acclaimed autobiography and nauseating novella – reissued Kill Uncle. It felt like a random, and brave, move, for his sophomore solo album has served as one of the most divisive albums delivered by, well, one of the world’s most divisive frontmen. 25 years on, it has certain charms and traits that give it longevity.

Kill Uncle certainly isn’t his finest record (that goes to 1994’s funereal Vauxhall & I), and it’s by no means his worst (think the tired Maladjusted), but it certainly occupies an awkward middle ground – acclaimed by some fans and critics, while lambasted by others, it was where those who still viewed Morrissey as a peerless purveyor of outsider art began to buckle at his badinage and look elsewhere. After 1988’s Viva Hate, and the stellar compilation of Bona Drag, Kill Uncle felt, initially, like a disappointment.

In 1991, music was about to be blown wide open – Nirvana’s seminal Nevermind was about to give those who felt lashes of self-loathing, as well as substantial doses of indie-inflected introspection, a popular platform. Other bands, from R.E.M. to Teenage Fanclub to My Bloody Valentine, were ushering in new waves of guitar onslaughts, grungy harmonies and defining alternative rock as more than just an idiosyncratic idiolect. Before these records, though, the main source of pariah passion was none other than Morrissey, not least in the USA.

Despite having no sizeable solo hits in America (that would arrive later with 1994’s ‘The More You Ignore Me, The Closer I Get’), Morrissey’s fanbase was as fervent and frequent as any of the day’s chart-toppers. Principally, he was the outsider’s outlet, the mouthpiece for a confused, inarticulate generation, possessing tear-stained lecture notes, ripped denim jackets and an inability to tell their girlfriend they loved them. Kill Uncle was the awkward American audience’s answer to all their personal problems, and Morrissey was their anointed leader.

As a record, it showcases Morrissey placed into new territories, that perhaps were not his first choice. He would strike gold with his rockabilly image and guitars the following year, but here – fresh from breaking up with Stephen Street and Vini Reilly – Steven P was creatively floundering, recruiting Fairground Attraction songsmith Mark E Nevin as his co-songwriter. The results are intriguing, eclectic, but somewhat stunted. There are great songs here, but buried beneath banality.

Opener and lead single ‘Our Frank’ still stands up among some of his finest solo songs, a suitably queasy, whirling riff ushering in a more subdued verse as Morrissey sighs: “God, give me patience / just no more conversation.” It’s been frequently flaunted that ‘Our Frank’ was one of Mozzer’s most personal songs, an internal argument as Morrissey wails “won’t somebody stop me from thinking all the time?”. It was a statement of self-satisfaction, as the protagonist – if it isn’t Morrissey himself – concedes that the world may be ending, but look he’s “only human.”

Second single ‘Sing Your Life’ had a simplistic, catchy charm that only really came to the fore when Morrissey regrouped and introduced Alain Whyte and Boz Boorer to the fold. On record, it feels a little flat, a cyclical drum beat and bass loop wrapping around the Mancunian’s heartfelt croon. ‘Mute Witness’ and ‘East West’ – the latter included on the 2013 bonus edition – are enjoyable and inoffensive, and two of the more traditional Morrissey songs on offer (even if ‘East West’ is a cover), but are blighted by the brash gloss that was still lingering around from the late ’80s. 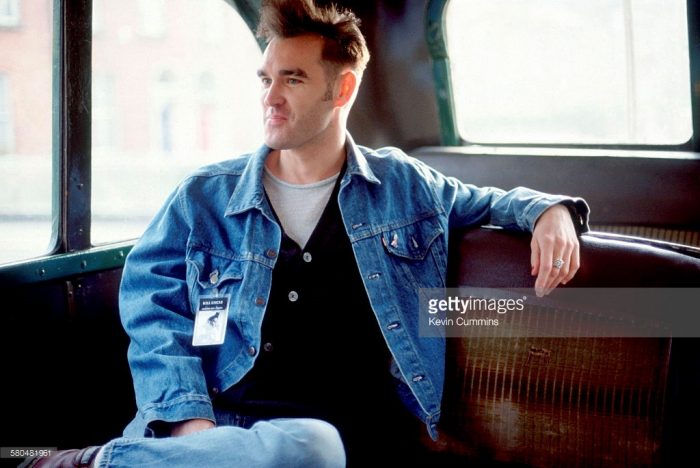 The nadir of Kill Uncle is ‘King Leer’, which backs up its jaunty, Cure-style acoustic shuffle with some awkward puns that would make Tim Vine weep; 25 years on, it’s hard to imagine even the most die-hard of his US fans – the ones that left red pullovers, a la ‘Our Frank’, outside music venues – crying out for this one.

However, when the album hits its high marks, Kill Uncle stands up to the best of his back catalogue. Each song is tuneful and masterfully arranged, and a million miles away from the undistinguished, brawny guitar thump that marred his noughties output. ‘Driving Your Girlfriend Home’ is delicate and self-effacing, ‘Pashernate Love’, originally a B-side, has a pounding strut that could soundtrack the gangster movies Morrissey loves so dearly, while the controversial ‘Asian Rut’, which completed the awkward triumvirate of ‘Morrissey goes racist’ tunes, revisits the sultry instruments of ‘November Spawns a Monster’.

‘There’s a Place In Hell For Me and My Friends’ closes the record in sparse fashion, a sober realisation that’s aided with haunting piano.

In 1991, Morrissey was ready to be welcomed as an alternative rock hero in the US landscape, but his own wry British wit and the underwhelming Kill Uncle saw them run into the arms of Kurt Cobain instead. Kill Uncle may be one of Morrissey’s more unloved records, but it’s also one of his most crucial – from this, he recruited Whyte and Boorer and went on a hot streak, releasing two stellar records in the shape of Your Arsenal and Vauxhall & I. And that wouldn’t happen again for another decade.