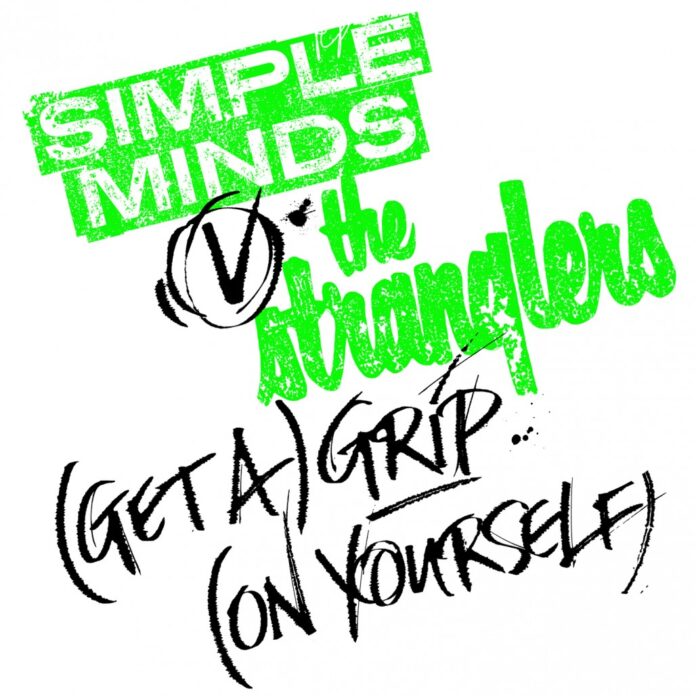 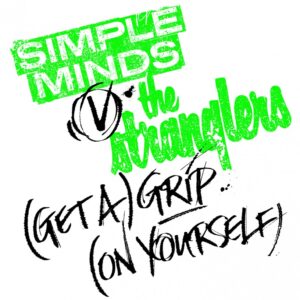 Simple Minds & The Stranglers ‘(Get A) Grip (On Yourself)’ – joint single!!

The new recording of ‘Get A (Grip) On Yourself’ was recorded at Battersea Park Studios on 9th July – Jim Kerr’s birthday. From the Minds camp it features Jim Kerr – sharing vocals with The Stranglers’ Baz Warne – Charlie Burchill (guitar) and Mel Gaynor (drums). They are joined by Stranglers’ founding members JJ Burnel (bass) and Dave Greenfield (keyboards).

“Like most people I have my fair share of indelible memories, some that I even refer to as life changing events. Witnessing The Stranglers in full thrown ascendancy, at The City Halls, Glasgow, in 1977 would qualify as one of those events,” says Kerr. “For that alone, as well as their stunning music and fiery live sets, we will always be grateful to The Stranglers. They and others like them made it possible for Simple Minds to exist.”

The single will be released as a Limited Edition 7″ White Vinyl Picture Disc on the 6th November 2015 (Pre-Order), the track is available to download now.