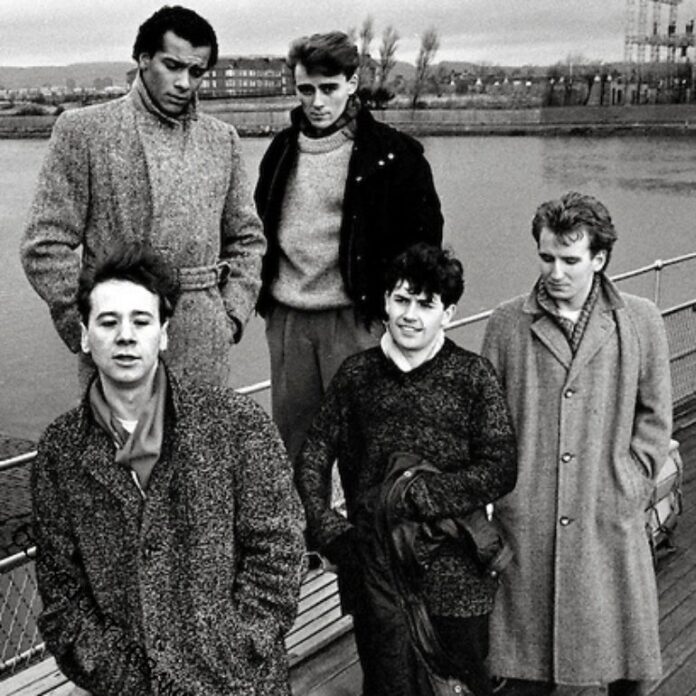 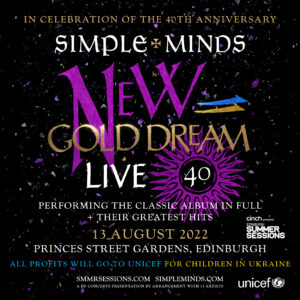 The iconic post-punk collective will perform their 1982 album New Gold Dream in full.

Celebrating the 40th anniversary of their fifth album New Gold Dream (81–82–83–84), the band will play all songs from the record as well as other best known hits. All profits will go to UNICEF for children in Ukraine.

Speaking of the new show, the band said: “We can think of no better way to bring our upcoming UK/European Tour to a climax than performing not one – but now two shows at Princess Street Gardens, Edinburgh”. The first concert was announced earlier. It will kick off on 12 August.

The additional New Gold Dream show will take place on 13 August 2022. Tickets go on sale from 9am on 25 March. More information here.