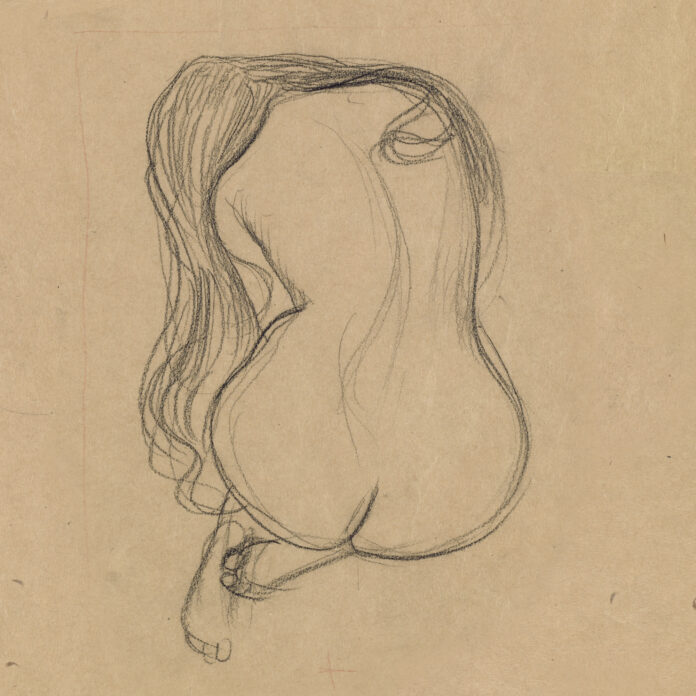 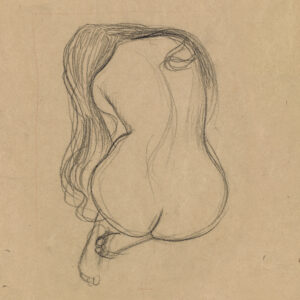 Endings are hard, and so often very lonely. We don’t talk about endings, not with any substance. ‘I’m sorry for your loss’, ‘plenty more fish in the sea’, ‘time heals’. Platitudes said with the best of intentions but rarely making any real difference to the grief of endings.

Strangers is an album full of endings and the wounds of grief that never quite close. The resistance when faced with the end of a relationship, absent fathers, the hangman’s noose, the wasteful mess of a battlefield. It’s all here, covered with beautifully raw honesty and in poetic tales that conjure the scenes with intimate clarity.

And yet it is an album that is not at all bleak. Melodically upbeat Americana paired with Felice’s effortless, emotionally resonant voice, gives us an album which shines a light on shadowy times.

A founding member of The Felice Brothers and The Duke and The King, Simone embarked upon a solo career after having open-heart surgery in 2010. On Strangers his former band guests on tracks as do members of The Lumineers and Leah Siegel.

There’s a refreshing lack of boundaries in the subjects covered on the ten tracks on strangers and throughout there are gorgeous, sweeping harmonies making these songs into modern hymns.

From lilting moments begging quiet reflection on the part of the listener (The Gallows) to anger measured with frustration (Bye Bye Palenville) to sing-a-long invitation to let go, to lose yourself (Molly-O!). Felice takes the loneliness out of introspection and turns the pain of endings into a shared beauty.

Strangers closes softly with Running Through My Head, a track that sedates and soothes as it embeds itself firmly in your mind leaving the words spinning even as the album ends.

So, here you have a collection of songs at once so fierce and so gentle; turns of phrase at once unheard and yet familiar too.

Simone Felice is a modern poet and a fine story teller with the sort of voice that makes for the rawest straight-to-the-heart songs. Strangers is a fine addition to the Americana and alt-country genre, and one which beautifully leads us through the human condition.

All words by Sarah Lay. You can read more from Sarah on Louder Than War, visit her author profile. Or you can follow her on Twitter.