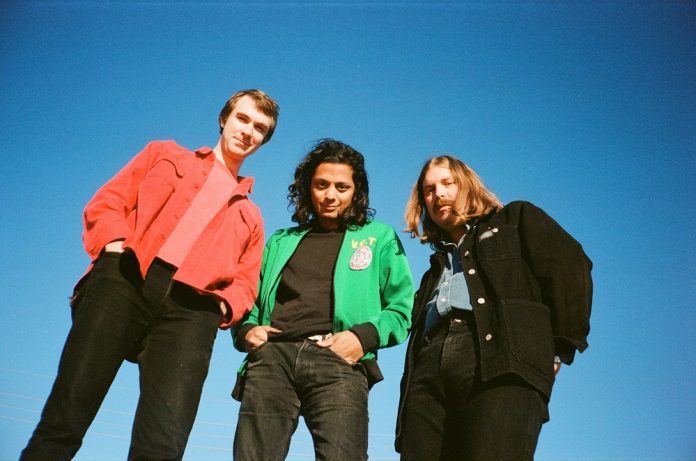 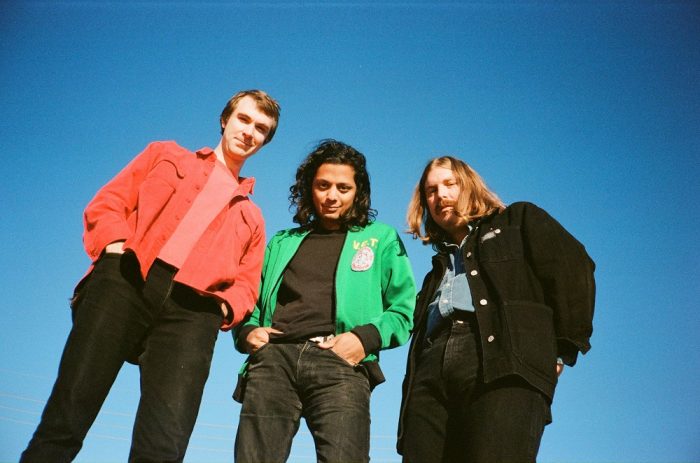 Silver Synthetic breezed in and blew us away on their debut self-titled album last year, transporting us back to a time when the sun-drenched California hilltops saw the great and good, and Gods, of the 60’s psych lay down roots, and some of the best music of the time. The album was effortless, laid back and sounded like a classic lost recording. Finally, the band are heading out to tour it across Europe. We catch up with them as they prepare.

LTW: Great to see that you’re finally able to get over to Europe to tour. How does it feel after waiting since the album‘s release and how were the shows on the recent US tour?

Kunal Prakash (guitar): We’ve got lots of feelings about it but, in short, we feel very lucky. The release of the record was already delayed by a year to begin with. When we finally got to release day, all we could do to celebrate was rent a generator and play a set in an empty lot next to a barbecue restaurant to a small, distanced crowd. At the time, it seemed like that would be the only show we would play to support the record. The thought of touring all over the US, UK, and Europe within the next year didn’t seem like it was in the cards at all. But here we are! We just had a great west coast tour playing a bunch of cities we were supposed to play in April 2020. And we are about to spend all of May playing shows overseas. What a difference a year makes.

LTW: I got a copy of your debut album in winter 2020 and was immediately transported out of the cold into a kind of Laurel Canyon summer whilst melding the vibes with that of Television to create a modern yet clean and classic sound. Can you tell me about the imagery and influences you drew on in writing and recording the album?

KP: Sound-wise, we tried to keep things pretty clean and minimal. There’s plenty of great records where every instrument is pinned in the red and it sounds tough as hell. And there’s a ton of cool records with a million tracks and crazy effects too. Neither of those approaches seemed particularly necessary for us. I think we all talked about the kind of minimal vibe of those Ultimate Painting albums as something to keep in mind when we were making recording and mixing decisions.

Chris Lyons (guitar/vocals): In terms of the writing, I was coming from a place of transformation. I tried freeing myself from any internal or external expectations, and just started making music I wanted to hear. At the time I was listening to a lot of Coney Island Baby by Lou Reed, some Television demos for Marquee Moon, and New Morning by Dylan. I was sort of coming down from the rowdiness of my past projects and settling into something more solid and true.

LTW: How much of the music and life of New Orleans do you bring to it?

CL: Because we’ve all lived here a long time and we love playing and performing here, New Orleans is very much a part of us and what we do. On the other hand, I wouldn’t claim that Silver Synthetic draws too much from what is considered the New Orleans musical tradition. We’re not a Jazz, Brass, or Zydeco group, but we love and respect these things for sure.

LTW: Chris, the band formed out of the songs that you felt weren’t right for The Bottomfeeders. Has the style of Silver Synthetic continued to take more protagonism in your songwriting and can we expect any new music soon?

CL: At this point in time I’m really only writing songs for Silver Synthetic. It’s just what feels natural to me and where I’m at and what I’m writing. We definitely have a long list of songs written for the next record that we’ll most likely be recording before the end of this year. Hopefully we’ll all be hearing these songs sooner than later ; )

LTW: The UK leg of your tour kicks off at Third Man. How did it come about signing to them and how has the experience been?

KP: I’m really happy to be starting the tour that way. Not least because it means we can say we’ve played all of their locations in the past 6 months! Like I said before, we couldn’t conceive of that a year ago.

Working with Third Man started in a pretty organic, old school way. We played a show in Nashville with a couple of our friends’ bands in November 2019. Ben Swank from Third Man was at the show, bought our 3 song cassette, and then got in touch a couple weeks later to see if we had any more recordings. We’d already mixed the whole record and were just kind of wondering what we could do with it, so the timing was perfect for us. We officially signed with them just a few weeks before the March 2020 lockdown and the plans to release our album and tour that summer vaporized pretty quickly. That timing was less than perfect but they came up with all sorts of creative ways to continue releasing music and keep up the morale and momentum. They were incredibly supportive during some pretty bleak times and we were able to accomplish a lot together. Now that things are looking better pandemic-wise, the sky’s the limit. 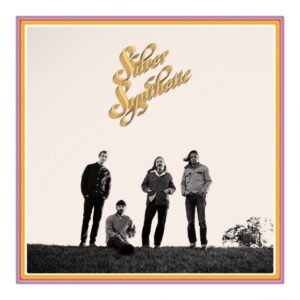 LTW: We’ve seen Jack White speaking out recently on the lack of investment in vinyl production from the majors. How important is it for you to create something physical with your music? Is vinyl now more of a format fetish or do physical copies help maintain the concept of an ‘album’ and how important is that idea for you?

KP: It’s important to me for a few reasons. I really like working collaboratively which is probably why I play music to begin with. Coming up with album art and packaging means I get to work with lots of different artists and designers who have all sorts of skills I don’t even know exist and that’s just fun for me– plain and simple. That process usually helps me to step back a bit and figure out what an album might mean both to myself and potential listeners. As a fan, I’ve definitely had some intense moments poring over liner notes and artwork while listening to certain records. I don’t think I’m alone in having had that kind of experience with an album. Finally, on the business side, physical sales are hugely important to small groups like ours. Take those away and ours becomes an even more impossible way of life.

LTW: Finally, anything else you want to say to your fans in Europe who are waiting to see you?

CL: We’ve been looking forward to this trip for quite some time now, and I’m super jazzed to finally make our way to Europe. Can’t wait to have a chat and some good fun with you all.
KP: Don’t be shy! Come say hi! We’ve been waiting 2 years to meet you. Bonus points for those with the hot local food tips.