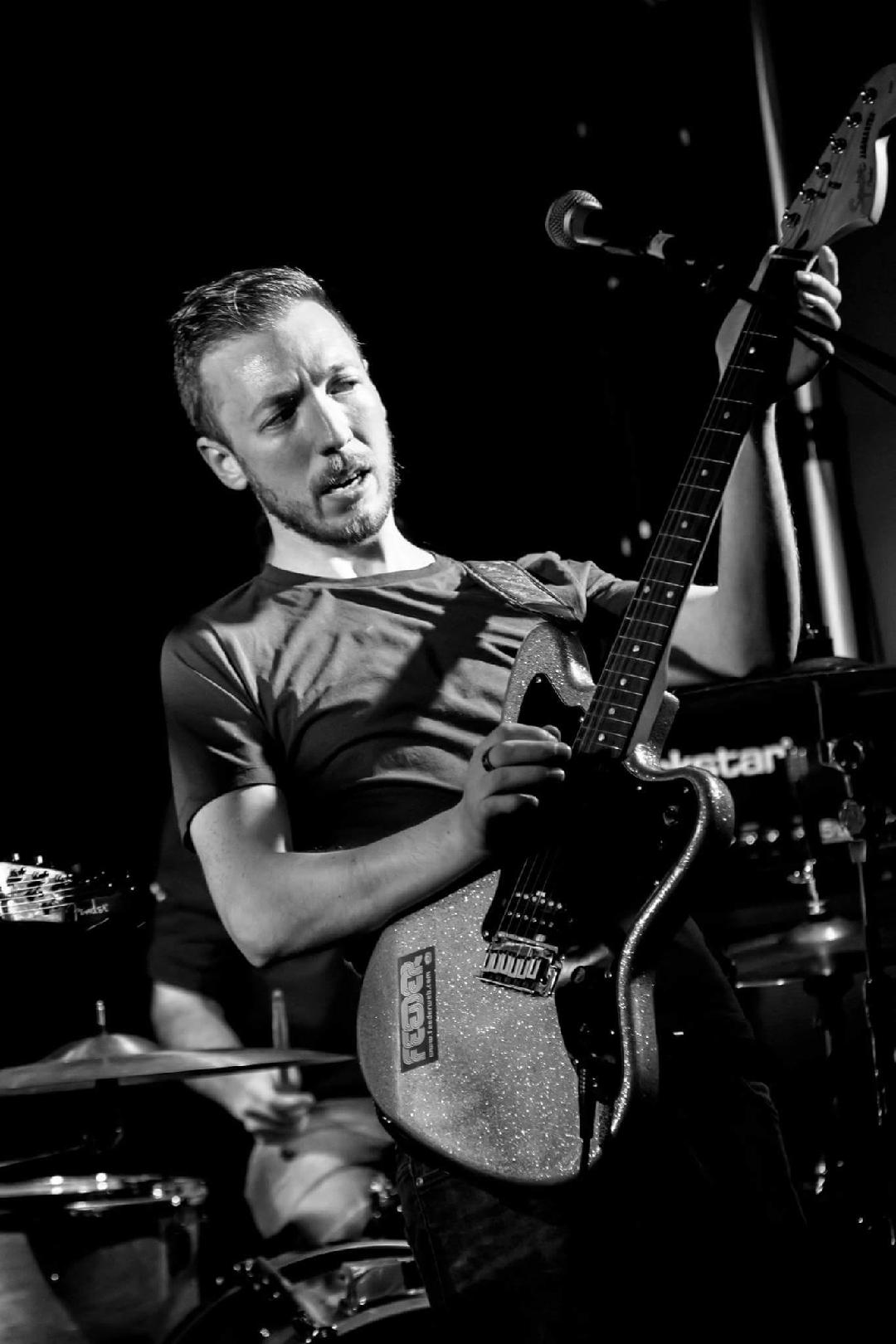 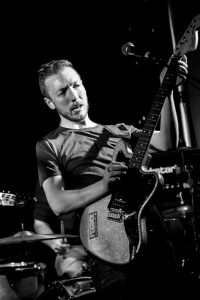 Hot new band from the Scottish Highlands, Silver Coast have begun to make waves with their live performances and have recently released a single called Learn.

Silver Coast have been thrilling audiences in their native Inverness since 2012. Citing influences such as Feeder, Twin Atlantic and Paramore, they have their own particular brand of alternative rock. The band consists of Aaron Murray (vocals, guitars and keyboards), Michael Cappie (drums and percussion), Jason Simpson (bass) and Kyle Mack (guitars and backing vocals). They have supported Fatherson and King Charles and have gathered a loyal following through their extensive live appearances both in Scotland and further afield.

Part of the rich vein of talent currently emanating from the Scottish Highlands, the band have recently released a single, Learn. The track features soaring guitars and strong, melodic vocals. The way the lyrics are presented gives a precise structure to the song. The ‘lyrics’ video seems unusually apt for this track, its bright colours and simple presentation is both attractive, fitting and slightly hypnotic. Aaron Murray uses his clear voice skilfully, getting the most out of each word; crisp and effective. They drive the song as much as the anthemic indie played by the rest of the band. As usual with the current crop of Scottish talent, the standard of the music is extremely high. Uplifting and beautifully put together, Learn can only further the reputation Silver Coast continue to build.

Of their other material, Hold On is a softer affair, with a far more melancholy air to begin with. The track gets louder and more forceful in places, which takes nothing from its sadder feel. The guitars pulsate, intense and wonderful and the vocals are superb. When the rest of the band chip in on backing vocals, it adds extra definition. Whilst Learn is a great track with a feel-good air, I feel Hold On sees Silver Coast at their best. It is stunning, full of emotion and verve without sacrificing any of its power. The guitars as the track winds down are simple but beautiful; a stand-out track.

With quite a lot of material available on YouTube and Soundcloud, you may want to check them out. Silver Coast produce well-written tracks with plenty of melody to soften the force of  the damn fine alternative rock they do so well. If this sort of quality indie is your bag, then you would be foolish to miss out on this excellent band.