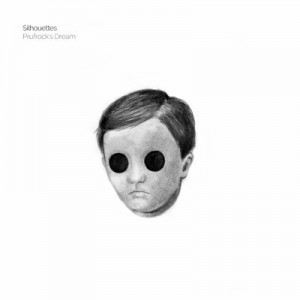 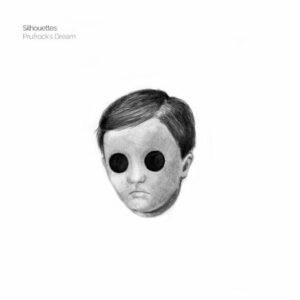 From the forthcoming album Ever Moving Happiness Machines, Silhouettes release a cracker of a single which whets your appetite for what promises to be an exciting long player.

Based around the earliest of T.S. Eliot’s major works, The Love Song Of J Alfred Prufrock, the single acts as a sequel to the story of the tortured psyche of the modern man. Confused? Don’t be. In short it’s a mighty fine single from the five piece which could quite easily delight stadium audiences in abundance.

Sounding like early Keane with balls with a hint of Guy Garvey, Prufrock’s Dream bounds along from the off with a gripping guitar hook and intriguing vocals which lead to an unforgettable chorus. Vocals soar and swirl around cascading drums and bass lines. Impressed? I am, and others should be too.

Flip side features a Clogmill Remix of Black Within The Black where the fellow album track is given the drum ‘n’ bass treatment displaying a whole new angle to the group. Again, it features vocals that subtly glide along to a backdrop of thumping drumbeats and gritty bass lines.

There’s clearly a lot to Silhouettes and their plucky approach to their sound. Uncompromising and relentless, they write tracks that are both raucous and flowing. Silhouettes might just have released one of the singles of the year.

September 7, 2016
We use cookies to ensure that we give you the best experience on our website. If you continue to use this site we will assume that you are happy with it.Ok