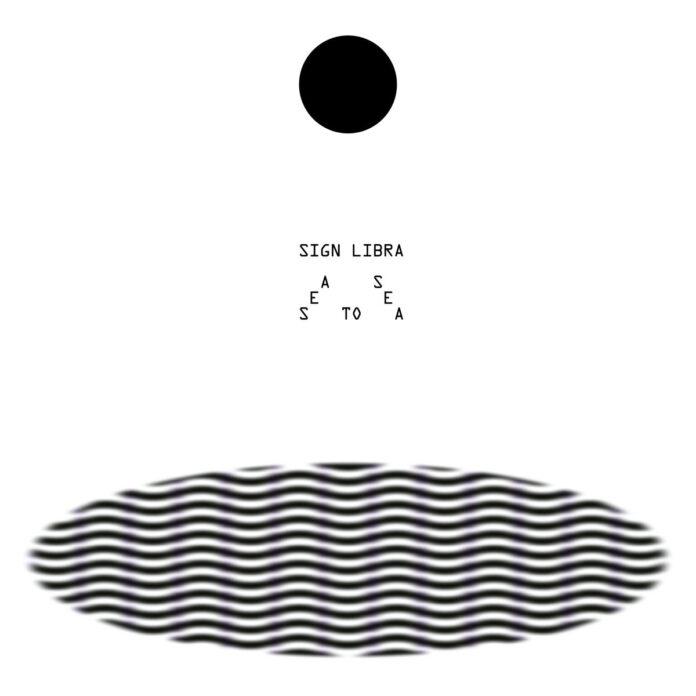 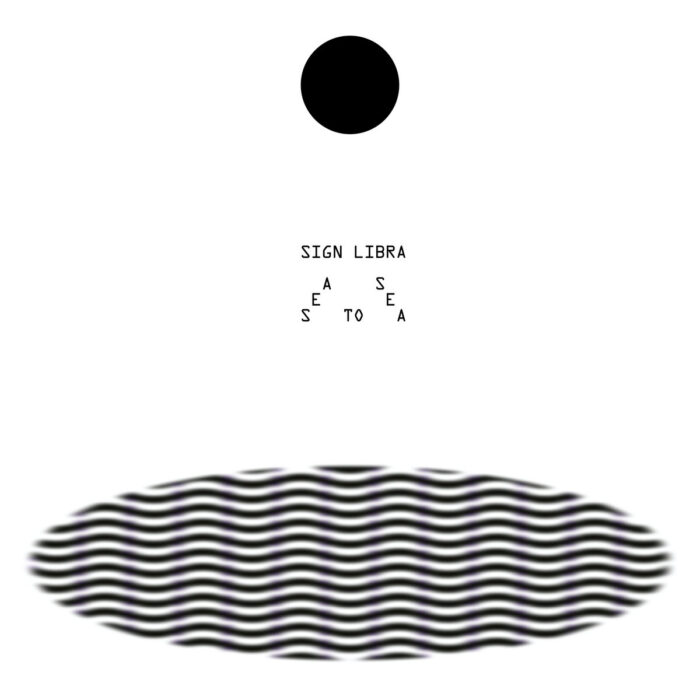 Setting itself up as a soundtrack of the moon in all its glory and mystery, Sign Libra’s Sea to Sea is both a wonderful release that demands your full attention, and the sound of sweet nothing.

Stylistically the record harks back to the sort of aspirational music heard in wellness videos or old 1980s detective series: the seeds of perfumed nothingness Enya unleashed with her blockbuster, ‘Orinoco Flow’. We also get the odd clunky synth passages, quirky nods to chortlesome rave licks and hooks as in ‘Sea of Serenity’, the sort of thing would have me cringing even more back in 1988. Not that this matters nowadays, as later generations pick and choose from the past, with the old ideas of cool and status blown away by the constant experiencing of ever-present now of yesterday. As the moon waxes and wanes and controls the tides with its subliminal power, old presumptions are swept away with the passage of time. Others couldn’t give a shit about what was set in stone in the age of paper and oil.

And that idea is, in a nutshell, what makes this such a fun record to stick on. A record to think nothing of, a sound of no time but all time. With some elements of musical time employed as a nostalgia device, this record gives the listener agency to dress up their experience as they wish.

Much of Sea to Sea, then, is magnificently uplifting if daft; the opening ‘Sea of Fecundity’ lifts the listener up with an expectant set of arpeggios, that not a lot happens afterwards is neither here nor there. The feeling everything is whacked down on a whim is strong, even though it surely can’t be. The odd bum note creeps in here and there, which is as punk as you can get (one recalcitrant, misplaced squeak  in the opener acting in precisely the same manner like that glorious false start in Amon Duul II’s ‘Archangel Thunderbird’, namely giving the track a kick up the bum). The fruity, funny ‘Sea of Islands’ sounds like a speeded up Chinese traditional song that has somehow stumbled into Vampyros Lesbos soundtrack. Both ‘Sea of Vapours’ and last track ‘Sea of Knowledge’ are the sorts of joyous bouncealongs that you can imagine turning up on an Orb or early Aphex Twin record. ‘Sea of Nectar’ has, between trills, a sort of New Gold Dream vibe to it too, the sort of fairy synth pop which can be really moreish.

I can guarantee that, once you uncurl your toes, you will be won over by this record’s unceasing positivity and benign spirit.