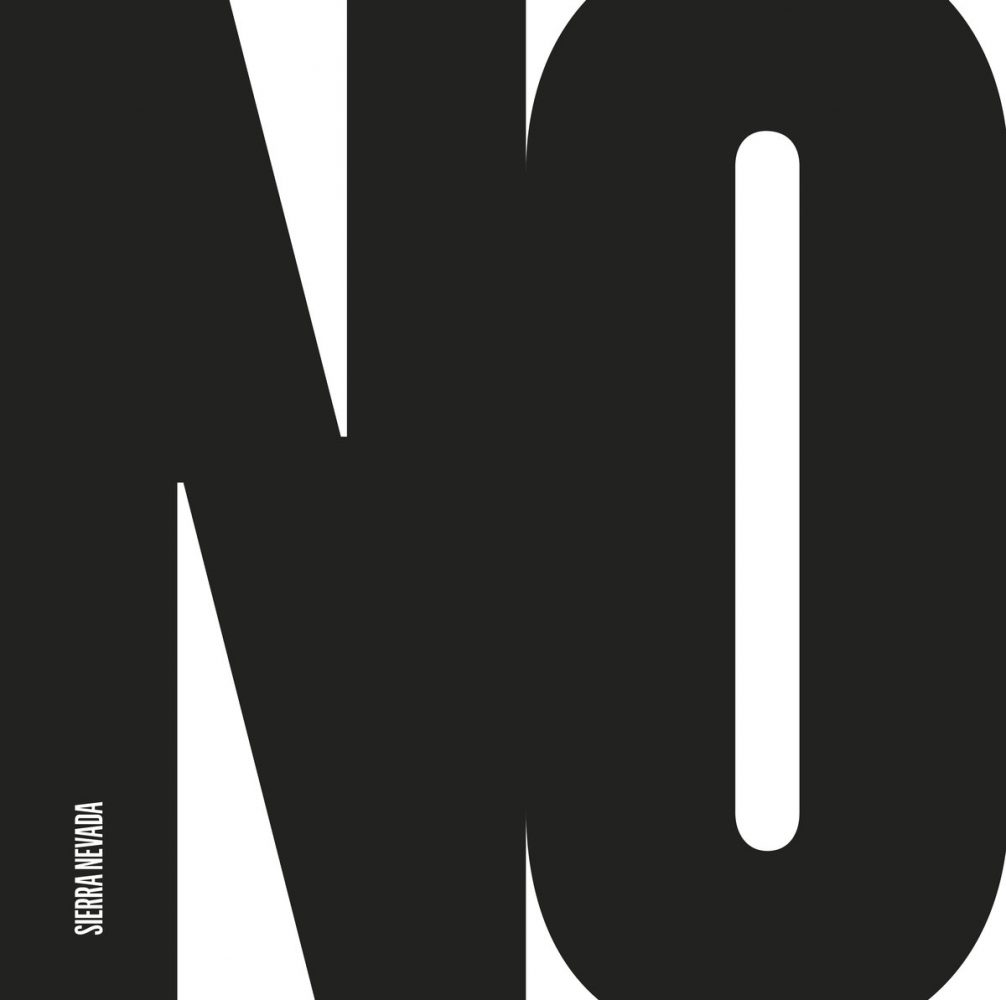 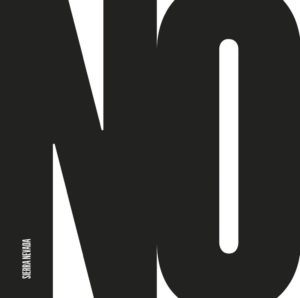 Post-hardcore extreme-pop noiseniks, Sierra Nevada, return with an 8-track album of intense tunes, raging upwards with a new revitalised energy and throwing in a wider array of influences into their mix. Louder Than War’s Nathan Whittle listens in.

Launching straight in with album title track, No, Sierra Nevada showcase exactly what those who have so far followed their trajectory have come to expect from this Santander post-hardcore quartet. The song surges forward, coming in as if from nowhere, guitars flitting between distorted crunch and subtle licks as the vocals take flight over the top of a tightly wound rhythm, finishing in a guttural wrench that hammers home the intensity of what these guys do best – equal measures of confrontation and euphoria. Next up, they blast into Caverna, sounding like At The Drive In pushed to the extreme. The aural attack that kicks the song off quickly gives way to a lightly picked guitar line over a building rhythm. The almost spoken word vocals add to the Fugazi-like aura circling the song. It builds in crests and circles round, always closing dangerously in on another expected assault. The guitar solo pushes the song higher before the onslaught envelopes the listener.

Palabras takes another route altogether, opening with a delicate intro that continues into the verses and provides a beautiful respite to the previous offensive. It’s almost Eno-esque wandering takes the album in a new direction, adding a lighter shade, but still fitting perfectly in the overall sound that the band have crafted. The first half of the album then closes off with Sí, a mirror image of where they opened. It picks up on the hardcore/grunge sound that was latched onto by the likes of Seafood at the tail end of the 90s, adding a touch of Sonic Youth timbre to the mayhem. It’s a highlight of the album, with a chorus that euphorically explodes from the chugging and pounding verses and is the one song of hope nestled in and breaking out of the rage that encapsulates the lyrics of the other seven.

Opening the second half, Debate slowly builds through a reverb-touched winding rhythm and floating vocals. Dropping back off the intensity of most of the previous tracks, the song is given space to breath, allowing the bass to come through more and the drums to shine. The feeling that at any point the song will break out into a riot as it rises creates a paranoia that comes to the fore in the following Sin Salida, which flies in with screeching vocals, before dropping off into a dreamy soundscape. However, the idea that the listener will be treated to a soft landing is far from Sierra Nevada’s minds. The vocals still scream gutturally over the subtly picked guitar giving the impression of someone fighting for air while drowning before it all kicks off in a distorted storm to finish. It’s the sound of Minutemen pummelling PiL through their jazz-inflected hardcore and shows off both the darker and lighter sides of the band to great effect.

Odio takes a swing in another direction and is the poppiest track on the record, while delving also into the band’s new wave post-punk influences. Sounding like Wire fed through early U2, it’s certainly the most accessible track of the album and perhaps the sweetest song ever simply entitled Hate. From that they close off this eclectic mini-album with Argumento, a near industrial instrumental number that is done and gone in under 90 seconds, leaving you wondering where they are headed to next. A question that will have to wait for now.

On this record, Sierra Nevada have pushed their musical boundaries further than before, bringing in more influences and creating an album that keeps the listener hooked from start to finish. It’s a great step up for the band and is one that will surely bolster their following.

Listen to the album NO below: