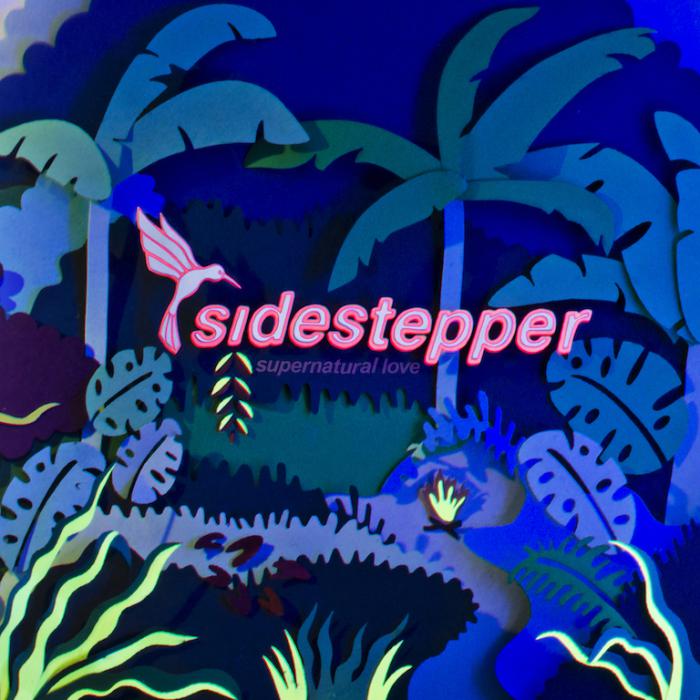 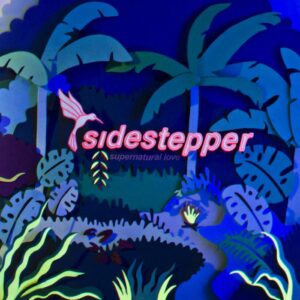 One-time studio engineer for Real World Records, Richard Blair has created a lovely little thing with Sidestepper. The man that visited Colombia in the 90s to work with Afro-Colombian folk legend Toto La Momposina and enjoyed it so much that he stayed, has a varied musical background. Via influences from Metalheadz in London to 70s funk producers, from Miles Davies to James Brown, he assembled Sidestepper in 1996 with a view to making wonderfully danceable cumbia. And, he did.

Supernatural Love marks a slight change in direction for the band. Recorded in the centre of Bogota, they have brought in shakers, sticks and flutes together with hand drums to create a purely organic feel. Sure, synthesizers are still there and the odd subtle reverb roundabouts but the new album is one of live feel.

Blair has spotted the link between Salsa and drum n bass and has capitalised on it with pure simplicity. Repetitive basslines and looped melodies are the order of the day. The title track, Supernatural Love is a wonderfully catchy affair with a hook that struggles to shake itself from your head after only a single play seeing Andrea Echeverri step up and front a brave mix of gospel, soul and Latin and is one of several highlights.

Tambourines command centre stage on Lover in place of the hi-hat and Come See Us Play has a has a whistle sound in the background which remains constant an addictive throughout.

La Flor Y La Vox Parts 1 and 2 sees a minimal backing to some hypnotic voices and percussion, and Hear The Rain Come maybe lends more to African influences with a desert blues feel. Album closer Celestial features near spoken vocals with a night-time feel sending the listener into deep calm.

An album of loving quality and made with the great outdoors in mind. The sound of Colombia can be a wonderful thing.

Sidestepper are on Soundcloud here: soundcloud.com/sidestepper-1. They can be followed on Twitter as @Sidestepper_net and liked on Facebook.