Home Blogs Should musicians play for a big act for free beer only? Steve... 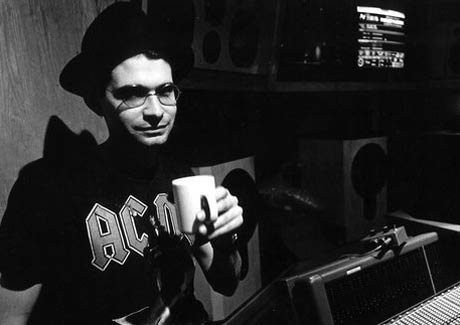 This could only happen in these modern times of the Internet and crowd sourcing.

The latest controversy has been sparked by some American singer called Amanda Palmer who asked, on her website, for a brass section to play for hr at each gig on her upcoming Americam tour. On paper, that should not be a problem but she is playing pretty large venues and she was asking for the prospective players to play for ‘free Merch’ and ‘free beer’.

Steve Abini has weighed into the debate and pointed out some flaws in her concept?Whilst supporting crowd sourcing and asking fans to support th making of musicians albums as an alternative way to create music, Steve was not happy with Ã‚Â the fact that she should be in a position to pay her musicians…and not crowd sourcing free ones .Ã‚Â he says on his message board that “It should be obvious that having gotten over a million dollars from such an effort that it is just rude to ask for further indulgences from your audience.”

What do you think? should the players be happy for this break or should the singer shell out some of her big bucks to the players?