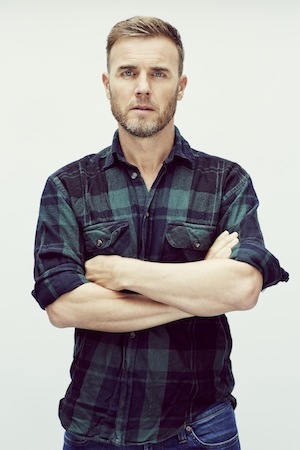 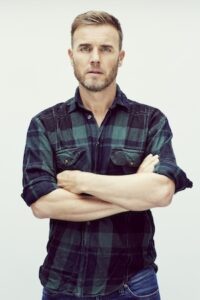 The news that not very exciting pop star Gary Barlow OBE had been putting his millions into a scheme that resulted in the paying of less tax should not really shock anyone.

Pop music has been littered with greed since it invaded the mainstream but it does raise an interesting question about his OBE- surely the establishment gongs are for those that set a good example to us stunted peasantry and for people who have contributed something to society?

The argument that Mr. Barlow should not have to give up his OBE comes from, not surprisingly, David Cameron who points out that the singer has ‘done lots for charity’ like that is the greatest get out clause in history- could we have similar situation if someone on the dole had been caught by the establishment for a wrong claim but countered the charge in court with a defence of collecting money for charity…is charity to now be the defence in any case like this?

There is also a very big difference between a multi millionaire appearing on TV for half an hour and asking YOU to pay some money towards a charity and actually putting their hands into their own well stitched pockets- this whole millionaires for charity scenario is never that comfortable and we are sure that Mr. Barlow should not really get the credit for the money raised and that credit should surely be with the grannies tipping the coins out of their tea pots and the great British public phoning in their few quid and not to Mr. Barlow who is just polishing his brand and his halo on live TV.

After all you don’t get an OBE for nothing…

What do you think? should he return his OBE? is the OBE just an establishment pat on the head so has no meaning anyway? can you tax dodge and do charity at the same time? or was he an innocent party in all of this and his accountants were acting on his behalf and his intentions were good?