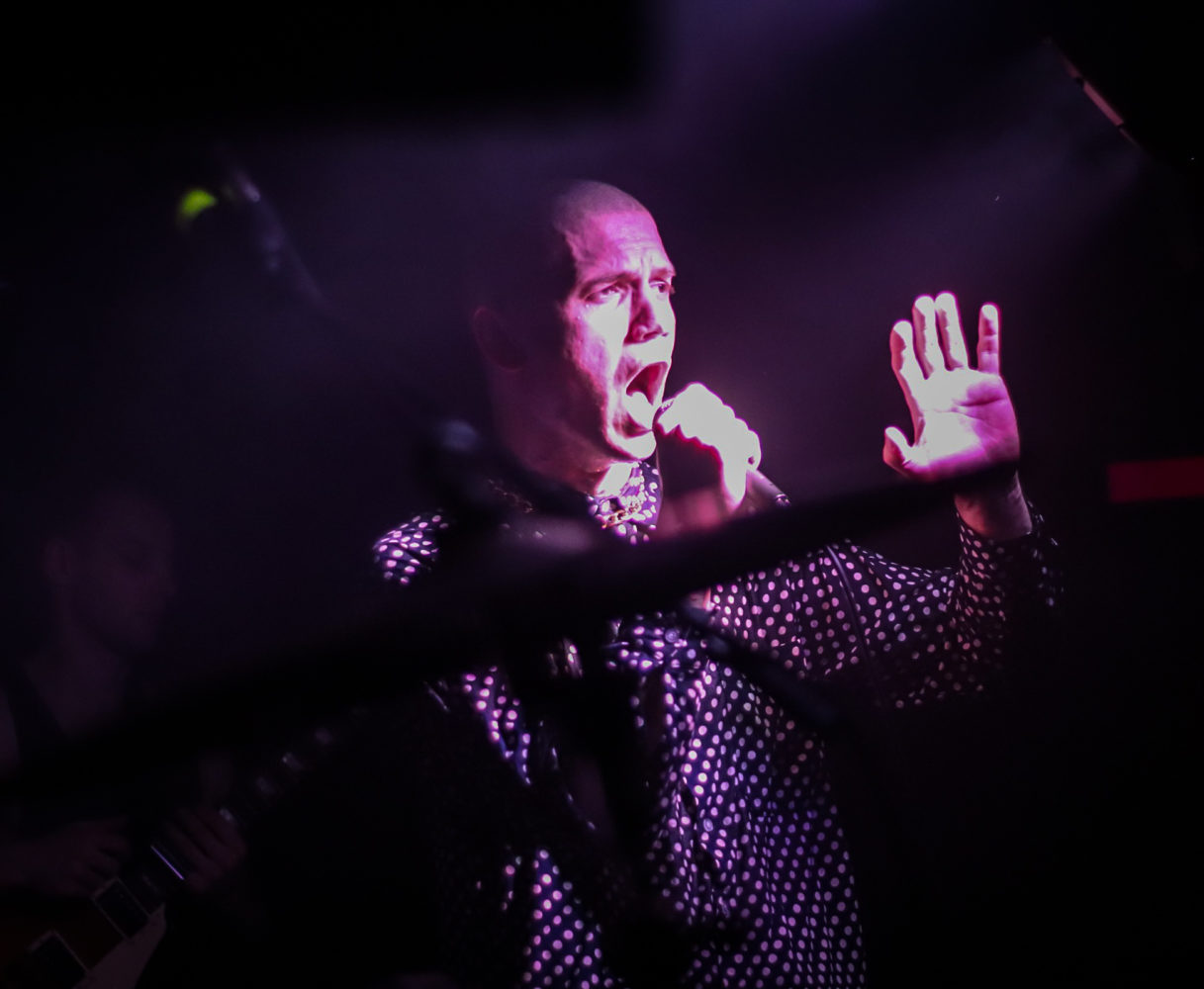 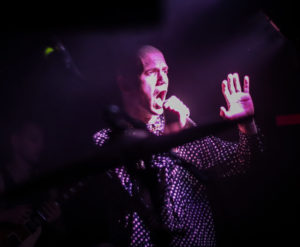 Shortparis are a well-established five-piece from Russia. On the third date of their first UK tour, they arrive at the basement of YES in Manchester. Rhys Delany was there.

Over the past couple of years, there have been a handful of journalists covering the new wave of Russian music. Most notably being Louder Than War’s main man John Robb along with John Doran and Richard Foster over at the Quietus. Russia currently boasts groups such as the guitar-based grunge of Fanny Kaplan, the soft-pop muzak of Фокус-Покус or the subtle ambience of Delicate Features. Somewhere in the middle of that, yet still miles away lies Shortparis and if you have a keen ear, you would’ve been in the basement of YES tonight.

Shortparis remind me yet again that I am cursed by my mono-linguistic abilities, as I often like to delve into a singers lyrics. Tonight the only language I can understand is one of harsh post-industrial rhythms, with an art school skinhead aesthetic. In an interview for Arte TV, singer Nikolay Komiagin says that the band are ‘not interested in politics, instead, they are interested in artistic, aesthetic gesture’. Tonight’s powerful performance is evidence of a group that knows exactly what they’re doing and exactly where they’re going.

A primitive sound emanates throughout the set. The pulsing bass/drum patterns of TyTy along with Komiagin’s animalistic chanting style captures the mysticism of which Saint Petersburg is known for. The recent single Стыд is also received favourably amongst a crowd that seems to be made up of enthusiastic Russians. They sing every word back to the band, whilst attempting to mirror the on-stage insanity. 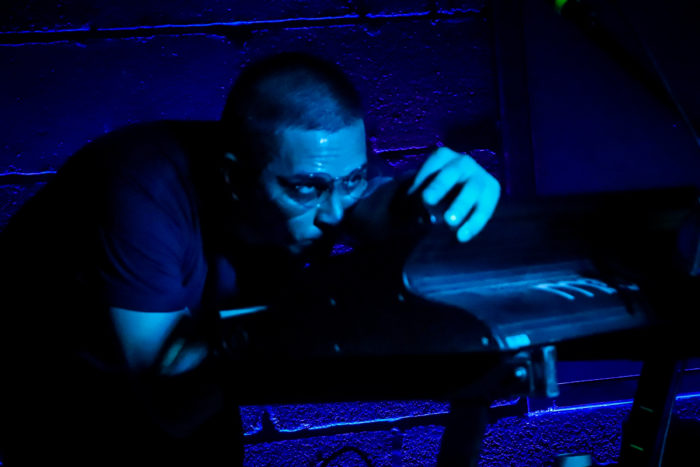 Songs such as Страшно and Новокузнецк, carry the truest essence of escapism. Much of the new Russian music scene has welcomed a variety of foreign influence, specifically with Eurasian sounding melodies, which is present throughout their second album ПАСХА. There are a few songs played that I don’t recognise, leading me to hope this means a third album is on its way.

In a similar escapist vibe, the aggressive yet danceable Что-то особое во мне and Любовь deliver in their techno and synth-heavy grandeur. For a band that focuses on aesthetics and raw emotion, you can feel the performative essence of past punk legends. Most notably being the abstract animalistic power of Iggy Pop which seems to be channelled in the mind of Nikolay Komiagin who stares blankly while howling sounds unfamiliar to my ears.

The electronic sound they create feels brutalist. Much like the writing of Dostoyevsky, Shortparis seem to find acute pleasure in despair. When making their music, they attempt to recreate the environment in which they live. Operatic vocals and expansive electronics make Shortparis sound as big as their country of origin, a harsh, yet positive, juxtaposition when witnessed in a basement in Manchester.

The group are able to manipulate any environment to suit their needs. Throughout the set, the contemporary dance educated Komiagin is twisting and contorting his body in ways I have never seen anyone do before. He pulls on stage lighting equipment and beams them onto his face, highlighting every sweaty detail. As the last song draws to a close he walks into the crowd and just stares at everyone until he reaches the entrance and the rest of the band have followed. 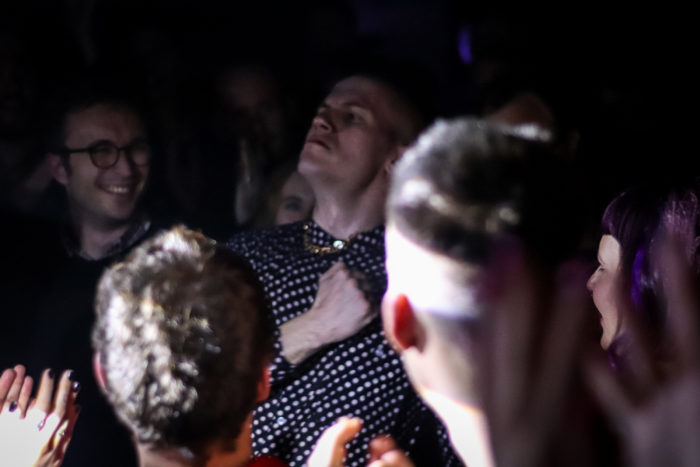 All photos courtesy of Elliott Hughes. More of his photography can be found on Facebook and Instagram.