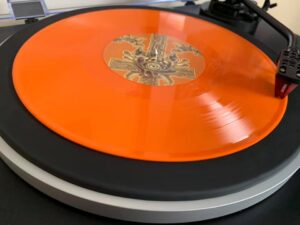 PLEASE NOTE THIS IS THE VINYL ONLY EDITION