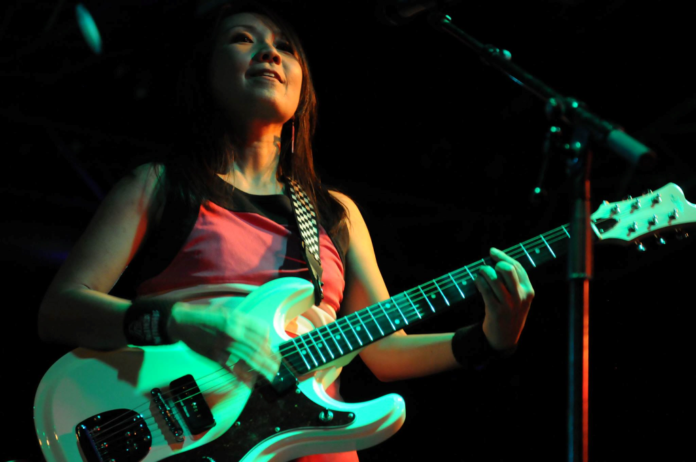 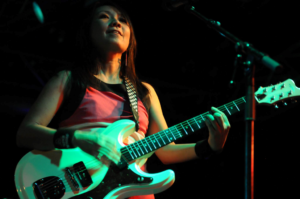 All female Japanese cult trio Shonen Knife hit the road again to tour the UK & Ireland this May, to coincide with a forthcoming new album to be released on Damnably Records.

Formed in Osaka almost 33 years ago, the trio rose from humble DIY beginnings to touring with Nirvana on their ‘Nevermind’ tour, trailblazing a path for women in music and inspiring legions of bands. Championed by Nirvana, Sonic Youth and hailed as a favourite by the crème-de-la-crème of Alternative Rock, Shonen Knife remain one of the most influential and beloved of Japanese rock exports.

Following an extensive tour of Europe in 2013, the band are returning for 15 dates across the UK and Ireland this May before heading to Europe, to promote the release of their 20th album ‘Overdrive‘, out 14th April on Damnably Records.

As they fast approach their 1,000th gig, Shonen Knife’s joy and invention shows no sign of fading. As Naoko says, “Let’s Rock!”

European dates to be announced soon!