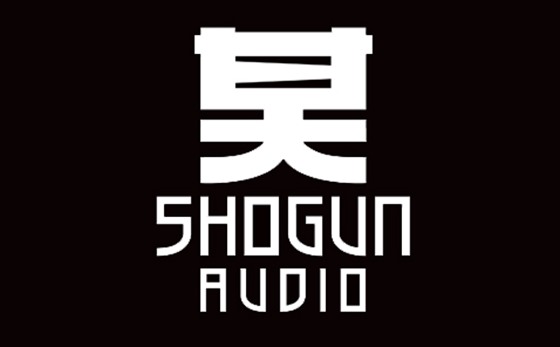 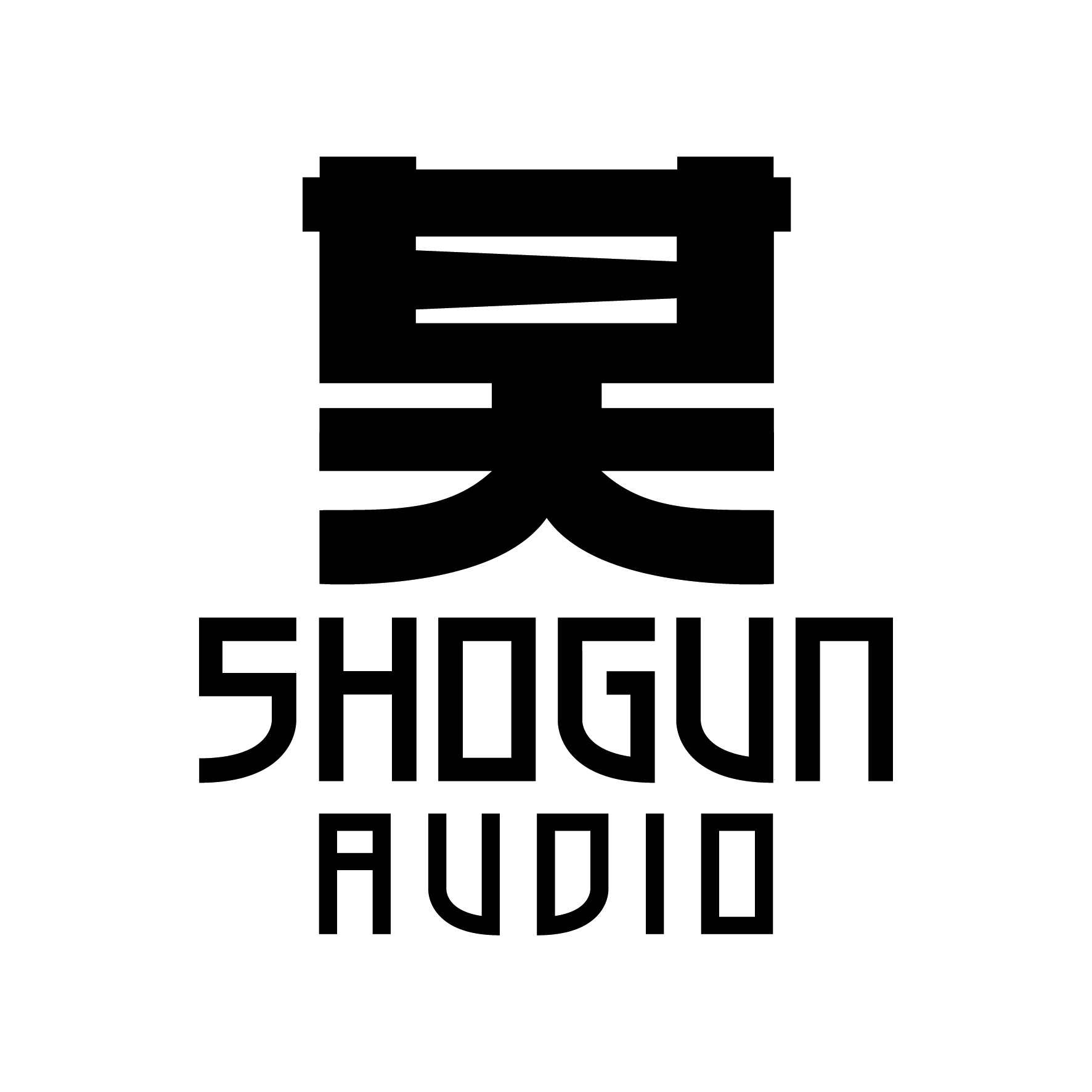 Last month has been a busy one for the Shogun Audio crew, as they’ve been delivering a couple worthy releases. First is new signing Joe Ford who after featuring some of his tracks in two recent label compilation albums finally makes his official debut release in Friction & K-Tee’s imprint with the single The Moment / Neon. Next is the Countdown EP from Austrian powerhouse Fourward, which should need no introduction as it has been climbing the charts during the last few weeks.

South Africa’s Tasha Baxter, better known for her collabs with mainstream dubstep artists such as Feed Me, joins Joe Ford in the A-side of this release, a dancefloor-oriented neurofunk tune. Frankly, vocals can make this track a little bit too sugarcoated sometimes as they don’t add much sense of depth and are more likely to remind generic commercial material. I know adding vocalists or mcs in DnB tracks has always been a matter of debate, but my rule of thumb is: If the track stands on its own without any vocals then don’t mess around and make it an instrumental, plain and simple. At least Shogun has included an alternate instrumental mix in the final release that works just fine. Much appreciated.

But Joe Ford totally flips the script with Neon, a properly balanced stepper built around a melodic synthesizer riff and morphing bass lines. Add a nifty sci-fi breakdown and you just hit the spot. Nothing off the scale here but definitely a solid effort from this young man whose sound-design skills are not to be overlooked.

The recently released Countdown EP marks the much-awaited return of Fourward. These four lads hailing from Vienna are back with a vengeance as this release has enough hi-tech steppers to set fire to both underground and mainstream floors. The title track, with Kyza killing it on the mic, stands out as the sure shot in this EP. Your live MC wants to drop some bars on top of this one or you just want to keep your mix low profile? Then the instrumental version available in the digital package will do the trick, but we’re sticking with the original mix.

On the flipside Fourward switch things up a little. Wise Guys is pretty stripped-back in essence, yet has just enough dynamics to keep the vibe going. The rough synth lines draw influences from Jump Up and heavier Neurofunk stuff but the techy beat gives this more of a low-light roller feel. There’s also an additional digital exclusive by the name of Phase Align, a track with undeniable potential. No holds barred dancefloor-rocking material guaranteed to bring the pain every time. Sweet.

Enjoy this little interview and guest mix for Friction on BBC Radio 1.