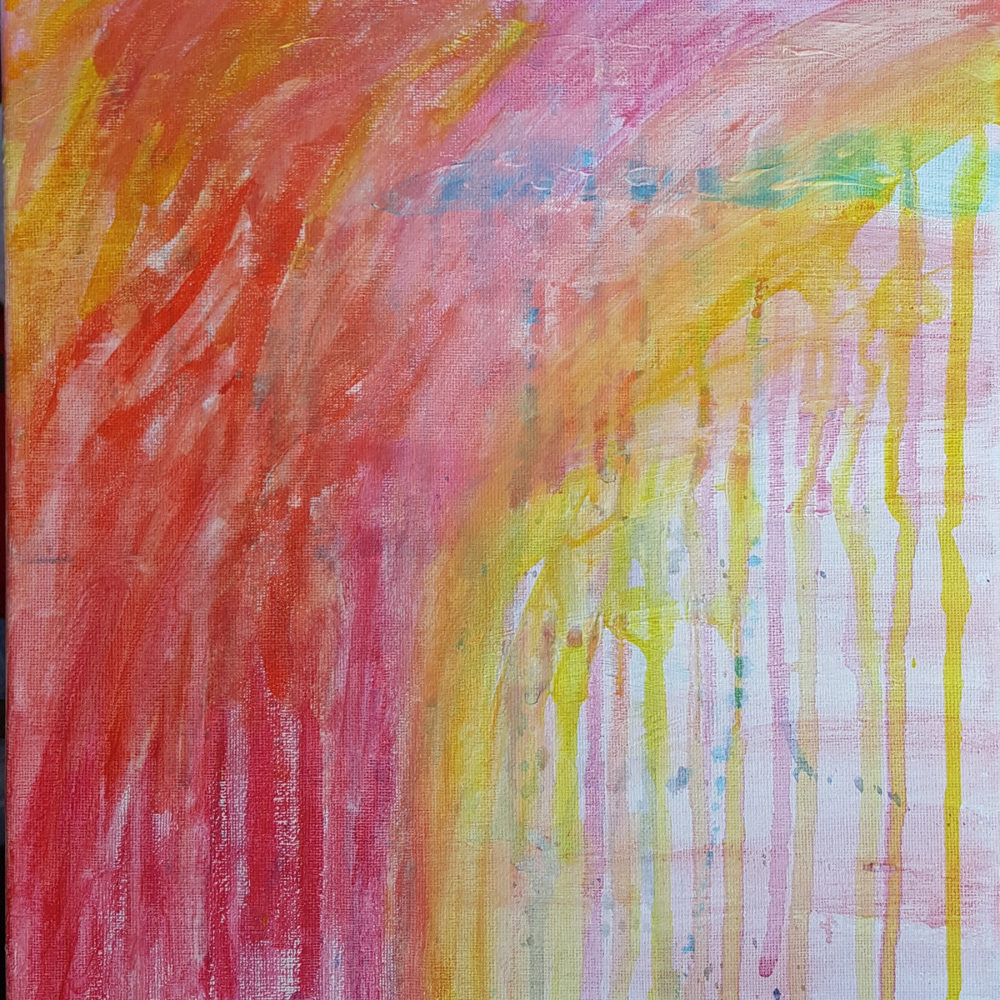 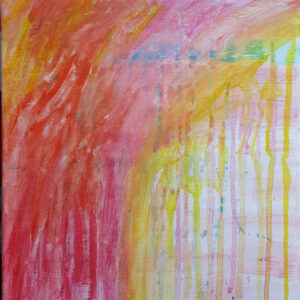 Prozac Rainbow is the latest album from Lewis Duffy’s Shit Creek.  Lee Ashworth finds himself awash in the rinse and spin of the Bristol-based agent of experimentation behind the Luxury Bucket label.

Listening again as I write this, the full dosage is beginning to kick in.  It is not clear whether Prozac Rainbow anaesthetises us to the world or enables us to deal with it.  Perspective is skewed and vision is slurred.  Judgement is better than it’s ever been.

Many artists attempt to use their creativity to articulate a world.  With Prozac Rainbow, the wonder lies as much in the nature of the articulating as in the finished work itself, i.e. the individual track or even the album as a whole.  The side effects manifest themselves as an entangled skein of sounds; the instrumentation is dizzying, electronic or analogue, virtual or real.

Neon Rust is as abrasive as the title suggests, sawing through the jagged sunlight and catching your finger, while later on, you’re back in the yard cracking and creaking things into place except this time, several tracks along, we now have Neon Rust With Rust On It.  Childlike melodies with minimal notes circulate on maddening loops over samples of sonic rust, hinges forever turning, opening/closing, opening/closing – the flapping wings of metal geese in glitched migration.

Cymbals are ‘chimps’, ‘silverbacks’ or personages in the track titles of Prozac Rainbow, but this is no Darwinian ascent.  There is no hierarchy in these primitive percussive loops.  There is instead, only the lure of obliteration that this woozy repetition engenders.  Do not drive while under the influence of Prozac Rainbow.  Do not operate heavy machinery, the machinery has been operated for you.  This is what it sounds like.

Shit Creek make music that is unidentifiable in source and unclassifiable in terms of genre.  There is a hectic frenzy to some aspects that wrest it from ambience, and yet the clutter of instrumentation is so lo-fi that it seems undeniable that this is a very contemporary ambience.  Rather than the escapism I first thought it to be, this seems much more like an eloquent analogue of the modern world.  Somehow, on the other side of Prozac Rainbow, I feel like I feel even more.

You can find Prozac Rainbow on Wormhole World via Bandcamp.