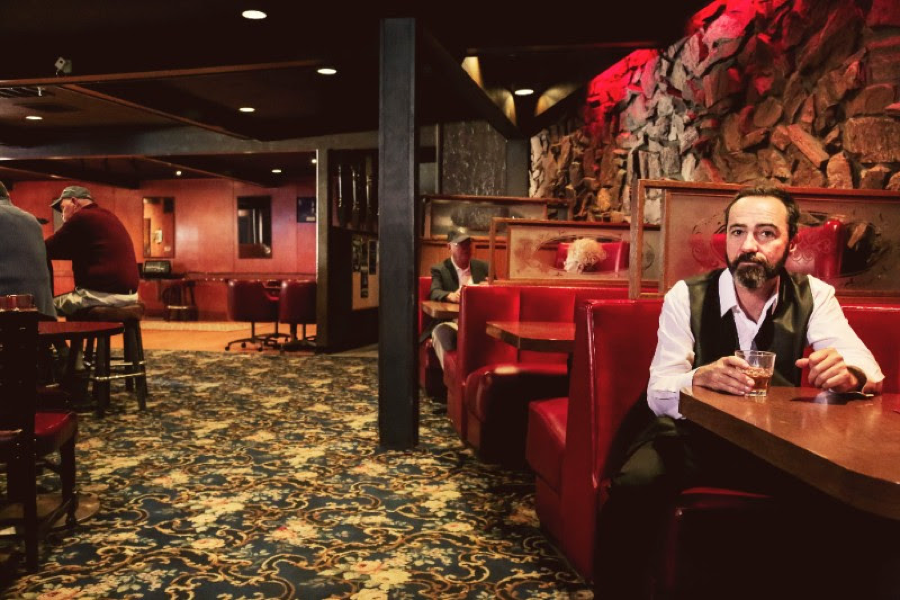 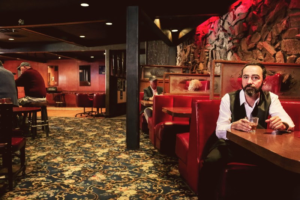 The Shins headline a stellar line up at Glasgow’s O2 Academy, their set spans their career and has everyone in full voice throughout.

As far as line ups go tonight’s show at Glasgow’s O2 Academy is up there with the best, as part of 6 Music’s take over of Glasgow they’ve amassed some of the finest bands on the planet to play together. On a day that started with a rather frustrating trip to the By Day event this was sure to make up for the endless queueing, but I’ll not dwell upon that. Instead Glasgow natives Honeyblood kick off the by night proceedings.

It’s a raucous opening to what is sure to be one of the shows of the year, the immediacy and power of the duo is exceptionally apparent from the off. It’s a high octane set that gets everyone warmed up early on, with the likes of Ready For The Magic and Sea Hearts winning them numerous fans early on, their impassioned tracks and ferocious noise-making ability are to be upheld and applauded.

They close out on the frenzied title track of their last album Babes Never Die, they set the evening up perfectly blowing away any cobwebs. After a rather lengthy change over Marc Riley takes to the stage to welcome one of his favourite bands, with Grandaddy then digging into the archives to pull out an exceptionally crowd pleasing set, with the likes of Evermore, The Crystal Lake and He’s Simple, He’s Dumb, He’s The Pilot.

Whilst dropping in tracks from their latest album Last Place with I Don’t Wanna Live Here Anymore being a particular favourite. They rile the crowd and inspire huge crowd sing-alongs, with the whole venue in full voice it’s a deafening yet humbling sound. It’s a triumphant set from the band and they’re greeted so warmly, Lyttle confesses he’s too scared to talk due to being live on the radio. What they lack in between song interaction they certainly make up for in crowd participation.

Despite time ticking on and this overly packed venue and yet another long change over, The Shins finally take to the stage to a rapturous reception. Following their short run of dates last September, they’ve now unleashed the incredible Heartworms which is arguably their most upbeat album today. Like Grandaddy before them, Mercer and the band dip in and out of their exceptional back catalogue.

They open up with an energetic flourish Kissing The Lipless, followed by So Now What into an rabble-rousing rendition of Simple Song. The crowd are back in full voice screaming along to every word of these opening three songs, Simple Song though sets the bar extremely high early on. The set is peppered with the bands sonically rich hits, Australia also gets an early outing and incites another deafening sing-along.

It’s a furious set though almost as if the band are trying to tear through their set in double quick time, everything faster yet retaining it’s sentiment. It takes new track Mildenhall to slow down proceedings sufficiently enough for everyone to take a breath, but it still gets a fervent reception as they name check The Jesus & The Marychain. The slower pace is short lived as Painting A Hole is followed by an incredibly heart-warming rendition of Phantom Limb.

With all 2000+ voices collectively breaking into song and humming the chorus over and over even after the track had finished. As they close out their set you cannot help but think The Shins have given it their all, Mercer has surrounded himself with some of the finest musicians around. All of whom look to be enjoying it as much as this packed crowd, they return for a frenetic encore.

Closing out the night on the hugely popular Sleeping Lessons which can be heard being hummed all the way back to the city centre. Tonight The Shins are truly out of this world, Mercer’s enthusiasm is infectious as he wastes little time between songs instead reeling them off at astounding pace. Tonight The Shins truly took our breath away, their wonderfully upbeat tracks and infectious hooks made for an exceptional evening.