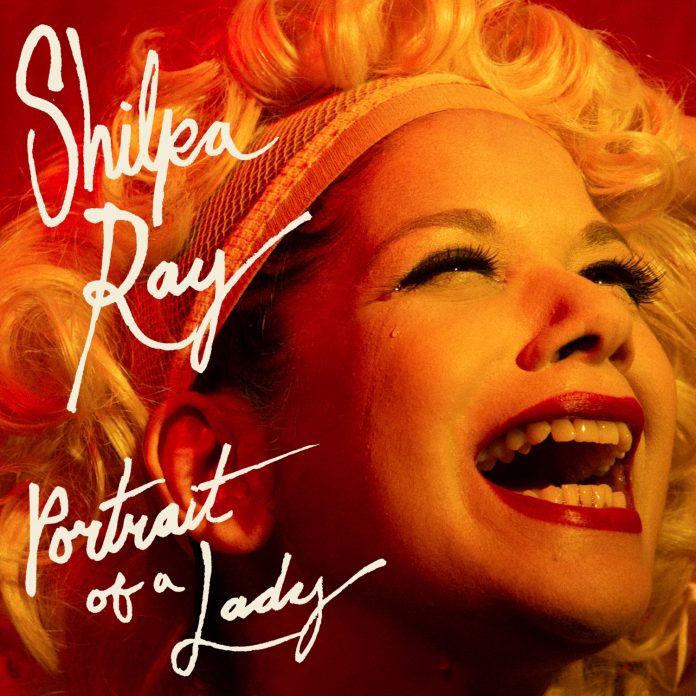 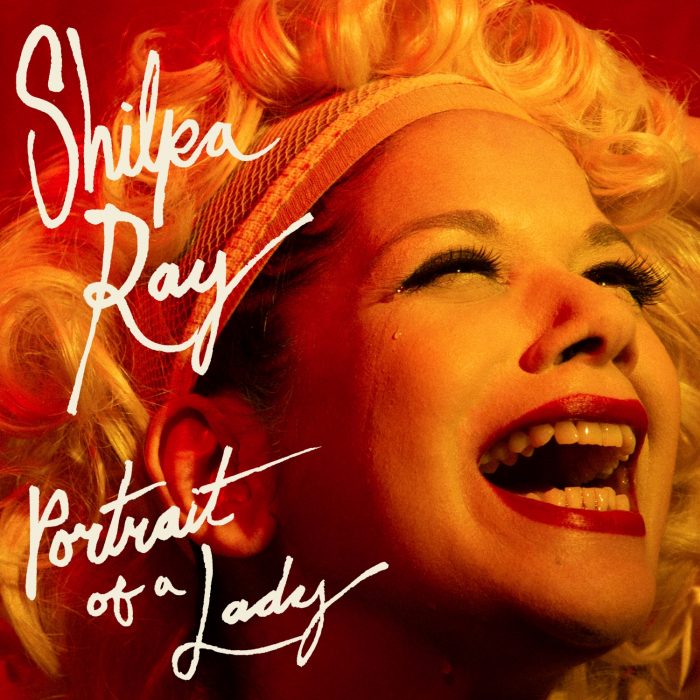 Portrait Of A Lady (Northern Spy)

Maybe she is too in your face, too avant-garde, just too damn clever to be selling millions of records, but whatever the reason (even after touring with, and being endorsed by, Nick Cave and the Bad Seeds), she becomes one of those artists that, if you are lucky enough to stumble across her, you treasure as something rare and personal.

Portrait Of A Lady is her fifth album (the two first albums released with her band at the time, The Happy Hookers) and is an exploration of the #metoo generation, documenting her own experiences with abuse, taking precision shots at the fall out from the Trump administration and the polarisation in Western countries between those who are standing up and speaking out, and those in power who are reacting against them, the #whome? generation. 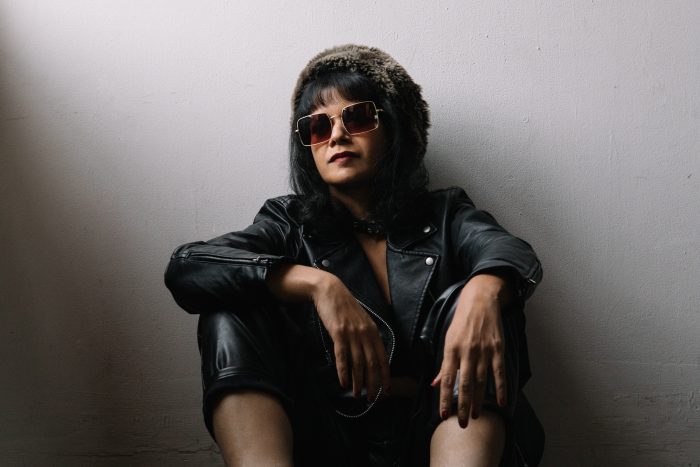 The album cover shows a close-up of Ray, her face bathed in a gaslight of gold, a blonde wig, a tear rolling down her eye but her mouth wide in a smile. This is the performer waiting to hit the stage. The performer both adored and abused by those in power. The album’s title comes from the Henry James novel; a story about a young, free spirited American woman, who rails against her destiny, but ultimately is ground down by the conventions of the day.

The album mixes up styles, from Stooges guitar punk, dream-pop, 50’s rock, 80s electronica to soul, but always with the unmistakable insight of Ray, with her ranging voice from screaming anger to emotional breaking. The wonderfully titled Manic Pixie Dream Cunt is full on punk assault with the words twisting and spat out with real venom and hate: ‘You can go gaslighting/but you’re never gonna get the best of me.’ Straight Man’s Dream is a great piss take of those male bonding sessions in wild places, showing how assholes in college take their places at the highest reaches of the justice system, and are still assholes. Heteronormative Horseshit Blues – another great title – has a 50s rock n roll sound. It’s a song about tiptoeing around a man’s fragile ego, about being controlled by another human being. And how Ray would often think about how nice it would be to discard her gender by ‘dropping my snatch in a Staten Island landfill/so I’d no longer be a slave to biology’. Lawsuits and Suicide – with its 80s electro beat – looks at the judicial side of abuse cases, where victims live the same old nightmare on repeat and are dumped on with money to invoke silence clauses, whilst the soul and blues tinged Cry For The Cameras, explores how the stories of abuse must be televised with tears and salacious details for the slavering mass market.

The great titles continue with Bootlickers Of The Patriarchy, which is a striking attack on women who sell out other women to the patriarchy. Whilst the rock and soul of Male Feminist laughs in the face of those men who use their fake feminism as a chat up line.

With Portrait Of A Lady, Ray explores not just the abuse of power, but the different ways that people survive it. How do they cope with the memory? How do they move on from being belittled, abused, made to feel worthless? In Ray’s case, by creating a body of work that is a match for anybody working today. Portrait Of A Lady is an album that deserves, or maybe demands with a howl, to be heard.