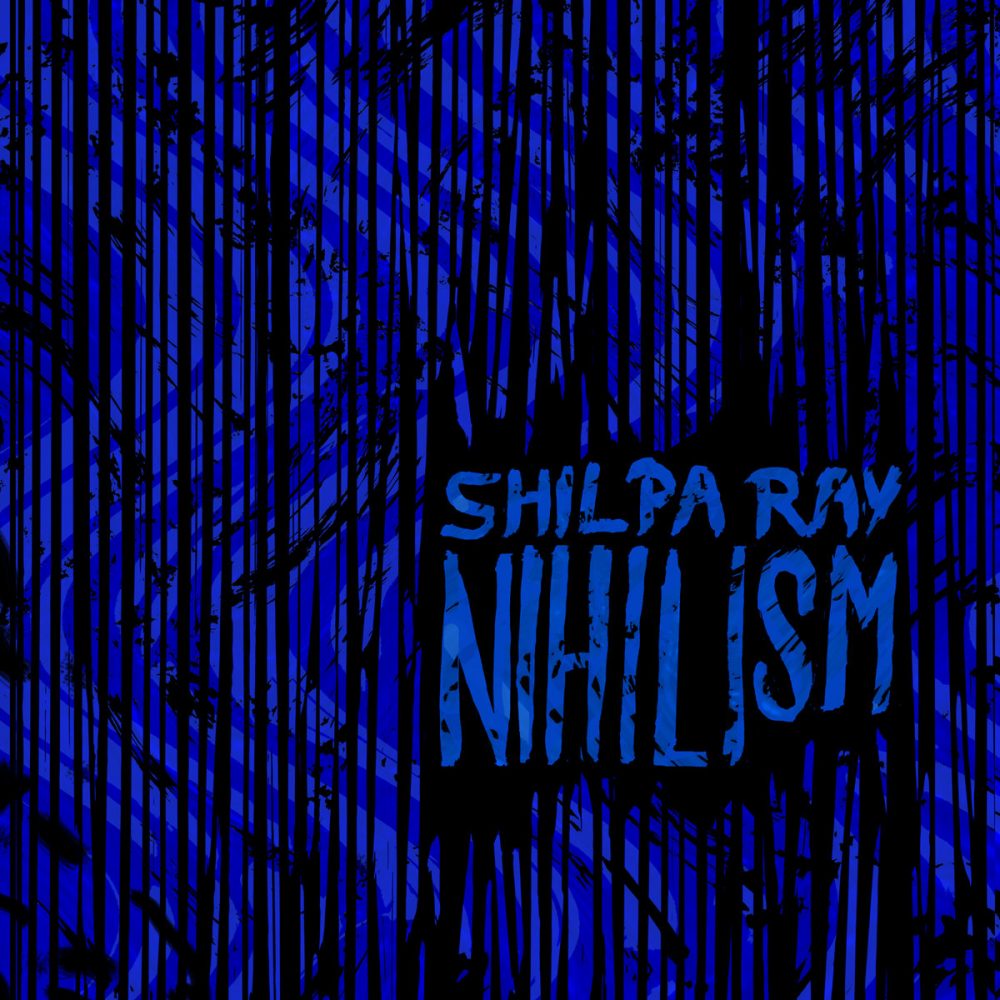 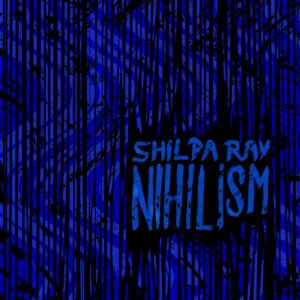 Shilpa Ray has carved out a place for herself in the music scene of NYC, with critical platitudes falling like a ticker tape parade around her releases, yet struggling to find a wider audience. Does this matter in the world of great art? I imagine it matters when Ray is unable to pay her rent. But we live in a world where the idea of a band ‘selling out’ has no meaning anymore. Everything is about money. Everything we do is about the bottom line. Most music has lost its edge, its teeth, its rebellion (though this also has a lot to do with rock being in its late 60s), so we should cherish artists like Shilpa Ray whilst we still have them, before they disappear under a sea of bills or get coated in sugar and transformed into something the business can market.

The first track on the EP, Shoot This Dying Horse, opens with an after-hours bar piano, the notes tinkling like falling drops of booze down a high-rise tower to drunken oblivion. Then Ray’s voice, so deep, world weary and knowing sings: Take a beating, another beating. There is a conjured image of her slouched over the piano, singing to a half empty room of lost drunken souls, the sound of clinking glasses, the fug of bored, louche conversation and nicotine vapour, and the sad pick-up lines that work because what else is there to do but desultory sex? There is a coldness at the heart of the song, with the drums a flat backdrop, sounding like feet going down and upstairs for ever or like winter rain splattering against the bar’s windows. A sound of wet clapping and frosty hail. It’s a waltz time tune with a guitar that slides and soars, and the voice rising above it, whilst being simultaneously drowned; waving and drowning. Ray sings how she is weary of time itself, exhausted by each sunrise and sunset, wondering how it all went wrong, and how she ended up being dumped in a bar just two days before Christmas. The answer she gives is that things just happen, to anyone, at any time. We look for connections and signs but there isn’t any. Shit happens. Wonderful shit happens. The universe keeps turning, it keeps raining, and it doesn’t care a damn about you. It rains, then it’s done.

The second track is a cover of Alice Cooper’s Is It My Body? The guitar is hard and nasty, the bass deep and growling and Ray shows her voice can rock out with the best of them with a guttural venom worthy of any disaffected young punk. What Ray does here is take a sleazy, macho rock song and subverts it into a sleazy, rocking feminist protest song. What’s interesting is that this twist occurs, not through any lyric change, or change in tempo, but merely by changing the gender of the singer. As Shilpa Ray says, “who knew Alice Cooper wrote feminist anthems?”