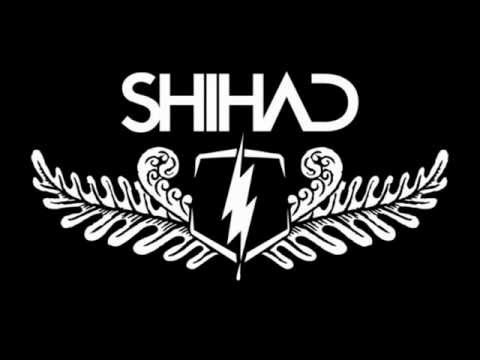 London’s Aussies and Kiwis turn out in noisy droves to see New Zealand’s number one selling band play the Shepherd’s Bush Empire for the first time in 11 years.

And Shihad do their best to make it worth the wait; playing from the balcony, crowd-surfing and killing all the lights but for the audiences’ phone torches, they fill the night with moments as well as 30 years of songs.

Signed as teenagers, Shihad are touring three decades’ worth of work – including five number one studio albums – while still only in their forties. A set with a couple of tracks from each album dodges some singles, but Shihad have plenty of material from which to pick their own and fans’ favourite tunes.

It’s a mixed bag of speed metal, electro, thrash, punk and industrial, spanning their musical evolution. That said, snippets from their latest album ‘FVEY’ (produced by Killing Joke’s Jaz Coleman) still have all the anger and energy of 1993’s ‘Churn’. Singalong hits like ‘Run’ and ‘Pacifier’, and the radio-friendly ‘Home Again’, are interspersed with the heavier stuff they want to play but don’t often get the chance.

Combining professional mastery with the joy and enthusiasm of a freshly-minted band is what makes Shihad such great value live. This isn’t just a gig, this is a show, and they’re committed to delivering it – frontman Jon Toogood trying his energetic damnedest to prove nominative determinism in the process.