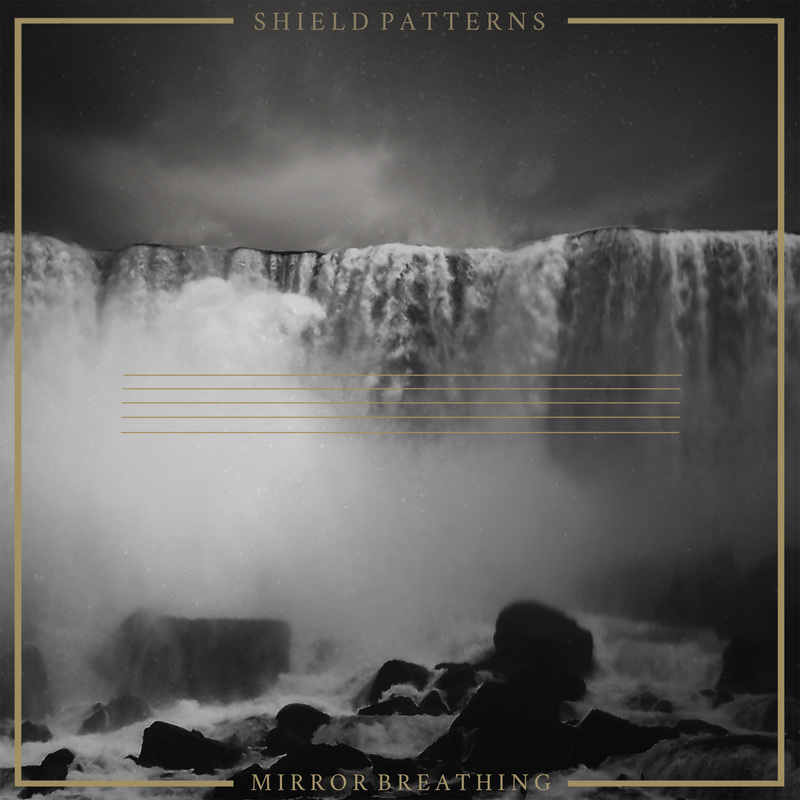 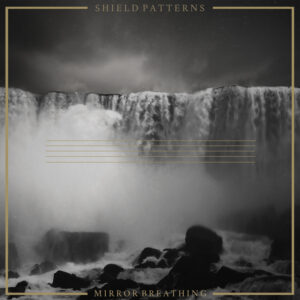 Mirror Breathing is the third offering from Manchester-based duo Shield Patterns. Their debut album, Contour Lines, was released by Gizeh Records in 2014 and was followed up with an EP release last year. There is an extremely organic feel to the entire album with some synth-led interludes which leads to a highly enjoyable listen. Gorgeously haunting vocals and sensual cello, clarinet and piano parts are all wrapped up in a synth and percussion parcel delivering an ethereal experience.

It would be very easy to make a comparison to musicians like Massive Attack but I feel this would be an injustice. The care taken with every aspect of the songs leaves an indelible mark on the recording which could only be Shield Patterns. Every track on the album has been immaculately manicured to leave the listener in no doubt of its origin and the musicianship allows the song to reach another level.

The stand out track for me is Blue Shutters which starts with a series of clicks that pass from right to left, ending in a clap and builds up to an amazingly complex sound. At one point, you have the clicks (still passing from right to left), other-worldly vocals and a cello in one ear and a clarinet in the other and you are constantly listening for where the next sound is coming from. The result is mind-blowing but, to be honest, Mirror Breathing is one of those albums that will get people talking, with everyone having their own favourite track and their own reason for it.

Any of the tracks from the album could be used in film or TV but I think to achieve the desired effect, playing the album in full is the way to go. I would highly recommend listening to this album in an environment where you are completely at ease, with no distractions and either with headphones on or played through a surround sound system. It will be the best way to achieve total sensory immersion, which is the perfect place to be with Shield Patterns. I can’t wait for the next album.

All words by the Unarmed Bandit via Paul Scott-Bates. More of Paul’s writing on Louder Than War can be found at his author’s archive. Paul’s website is hiapop Blog and you can follow him on Twitter here, and on Facebook here.