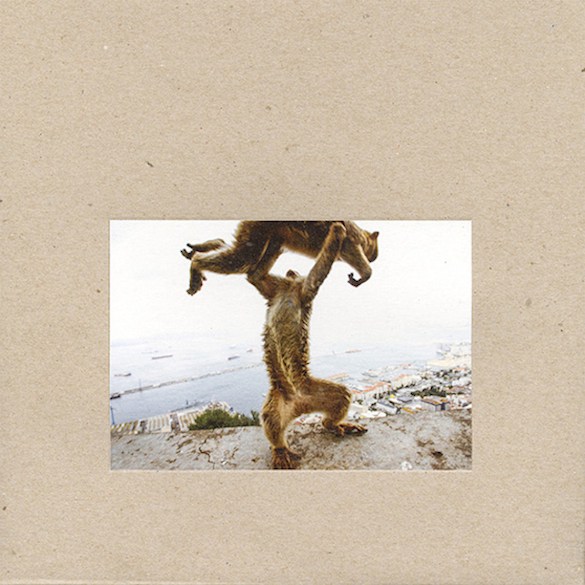 The band have been playing tracks off the album for several years now which sounded great but when they add their secret forth member the studio then that’s when the real magic kicks in. With Steve Albini in the line up and being the recorder of sound and the band built to fit the noise spec you are guaranteed brilliance whilst it was recoded over the last few years.

Released on September 16 on Touch And Go the album was recorded at Steve Albini’s Electrical Audio studio in Chicago.

“There is no comma in Dude Incredible; like Sir Duke or King Friday , for example.”

…and there won’t be anything as rockiest a s stour…

‘The band will continue to play shows or tour at the same sporadic and relaxed pace as always,” it says. “There is no correlation between shows and record releases .”