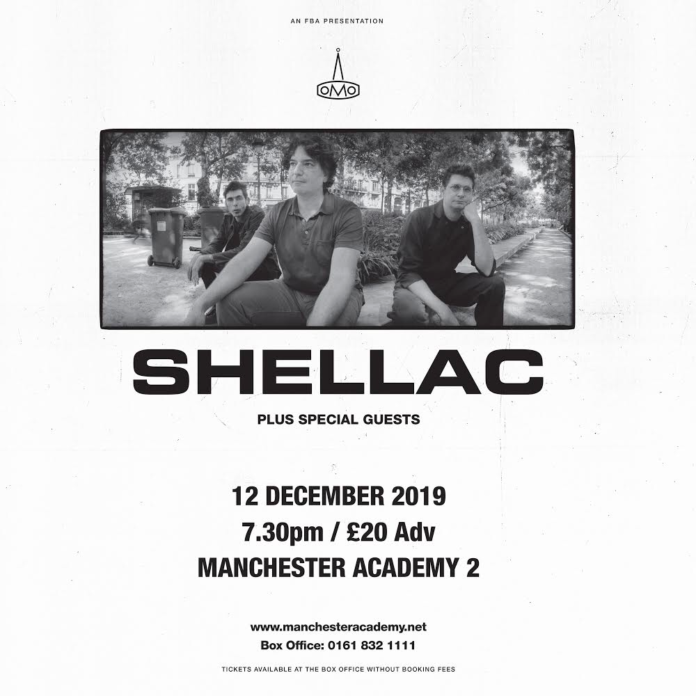 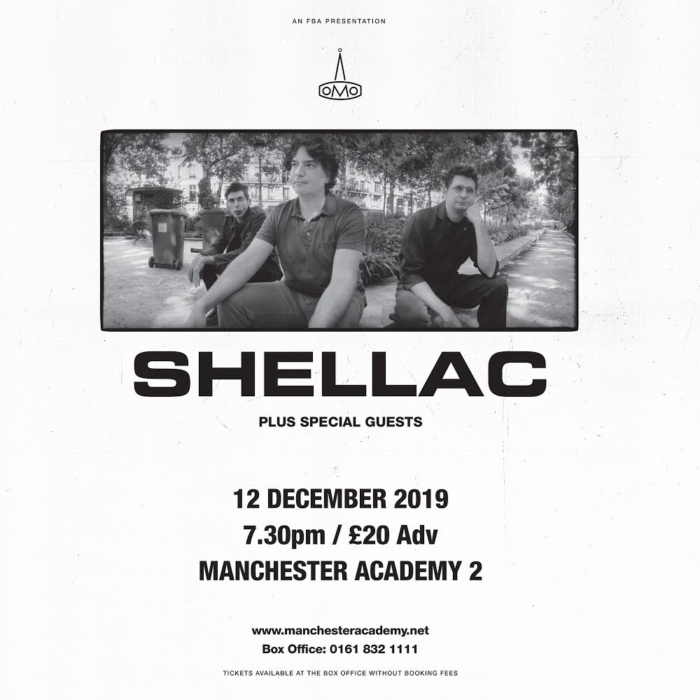 Arguably the world’s greatest rock band and the perfect trio Shellac have announced a gig at Manchester Academy 2 on Dec 12th – more UK dates to follow…the band who have been rehearsing new songs released why LTW believes to have been their best album is 2015 which we reviewed here.