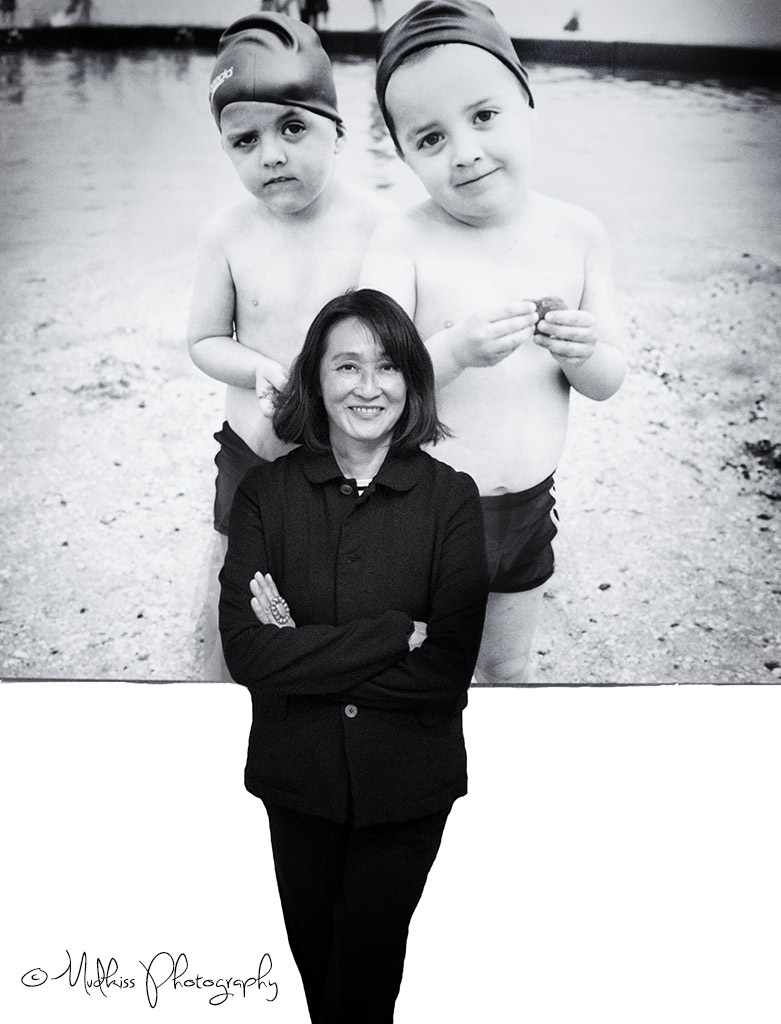 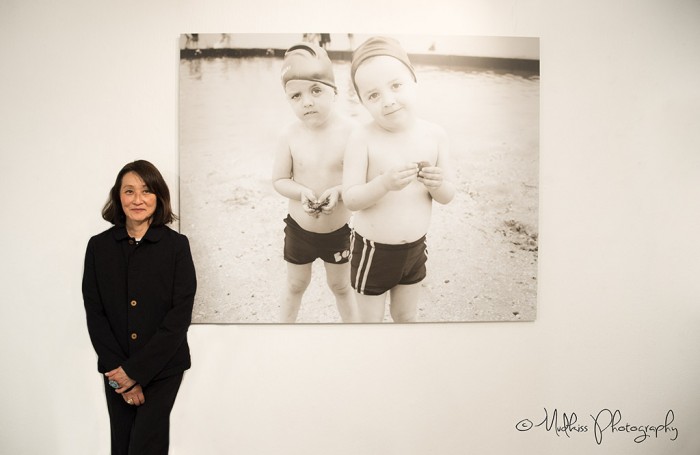 Louder Than War’s photographer Melanie Smith headed into Liverpool on Saturday in search of some photographic inspiration from one of her favourite photographers from the explosive punk days. In the process she managed a couple of shots of her own and met up with Glen Matlock and sculptor and Alternative Miss World Organiser, Andrew Logan. 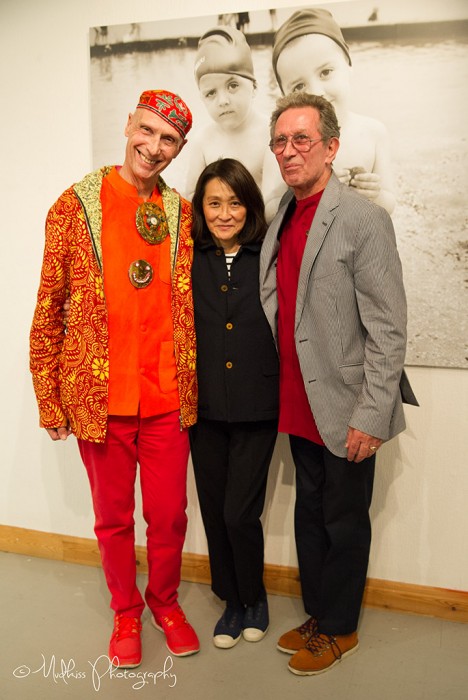 Renowned photographer from the very first stirrings of punk, Sheila Rock appeared at Liverpool’s Stanhope Gallery last Saturday. She was here to promote her most recent photography project and photo book, ‘Tough and Tender’, which features portraits and landscapes of the English by the seaside. Glen Matlock (ex-Sex Pistols, Rich Kids, Phillistines) was on hand to ask Sheila questions in a brief Q&A entitled ‘How Very British’.

Sheila Rock made her stamp on the world of photography when she documented the early days of the punk movement. Capturing everyone from the scene, her photos appeared in all the music papers and are now iconic images.

She brought out an excellent photo book in 2013, Punk +, a document of punk from 1976-1980 with anecdotes from various musical friends she’d caught behind her lens. Today, we’re not here to check out her punk images, but to witness her take on the English seaside as she spent several years behind her lens studying landscapes and facescapes.

In chats with Glen Matlock (her friend from those heady punk days) she tells us that she enjoys photographing honesty. She liked the decay of some of the aspects of the seaside towns, and the grittiness of it all. She set up her tripod with her film cameras (yes she still shoots film) and just waited for the people to arrive in front of her lens. The photos all tell an individual story, from the young scalleywags on the beach, to a mother and daughter and a couple in a clinch on the beach, oblivious to the photographer. She’s asked if she always shoots with film and remarks that even though she owns one, she’s not that great with digital cameras. She visited a number of places to create these magnificent images, amongst them Filey, Whitby, Brighton and Blackpool. 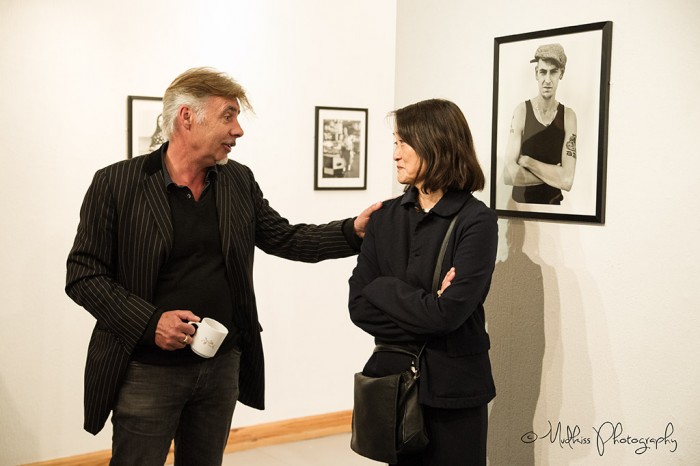 Glen walked Sheila around the studio gallery to talk about how she created the particular images and remarked that he found the images timeless and could have been taken during any era. Sheila prefers to shoot in black and white as she feels it captures the person and hence how she managed to create such a set of classic images.

Sheila was supported by other friends such as the flamboyant artist Andrew Logan, whom Glen asks me to get in shot as he’s colourful, at the same time as telling me he gave the Sex Pistols their first venue. All in all a lovely afternoon, and lets hope we can get to see the Punk photography exhibition in the North West.

The Tough And Tender Photo Exhibition is running From May 15th – May 27th 2015 – thanks to James Lawler & Marty Green who were the curators of this event and Billy Wilson (Gallery owner).

Words and photos by Melanie Smith. More work by Mel on Louder Than War can be found at her author’s archive. You can find her on Facebook and Twitter. Photography portfolio can be found here: mudkissphotography.co.uk.