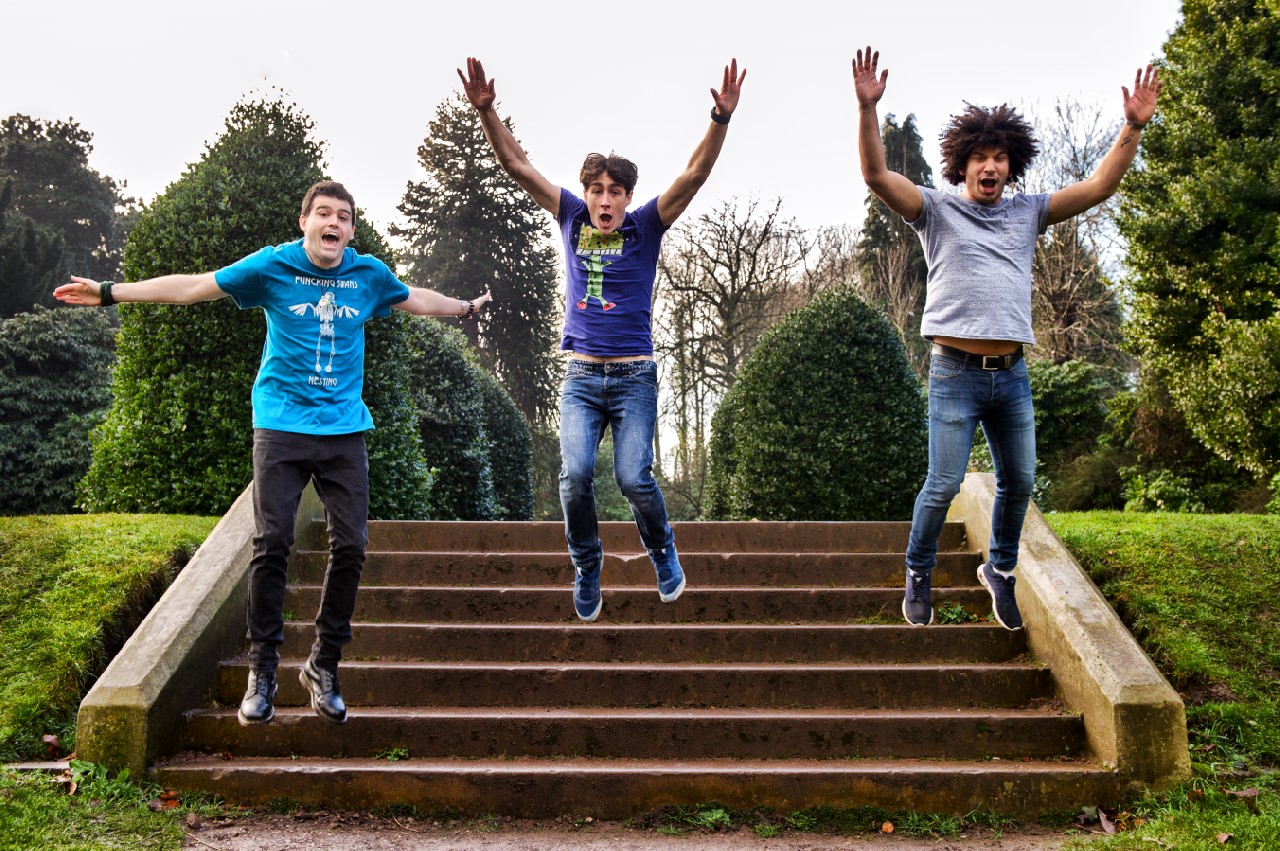 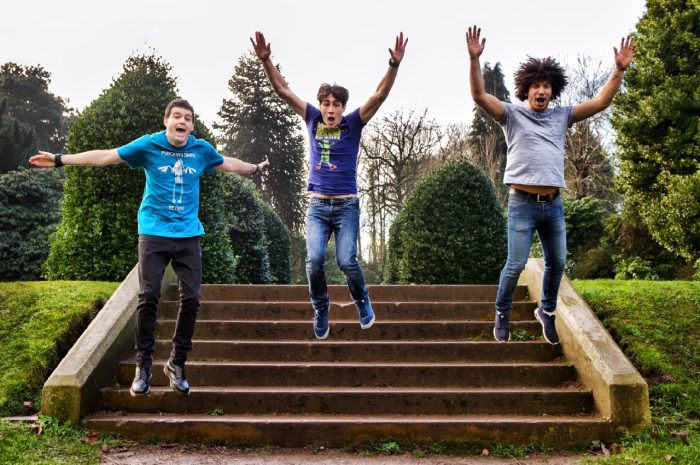 The new album from Sheepy, Alarm Bells, is all set for release in April via Blang Records and we’re premiering the video for the first track to be taken from it – 15 Songs (In An Hour).

The track reflects the prolific nature of core songwriter (guitarist and vocalist) Luke Jones. Of the song he says it is, “about writing my fifteenth bedroom-recorded solo album called ’15’ and I jokingly thought to myself why not write 15 songs in an hour for the fifteenth.

“I was thinking of going for quantity not quality with short punchy punk tracks of about 2 minutes each. But I was only half joking as I tried to brainstorm lots of ideas that were coming to me in a short space of time. I wrote the 15 songs in about a week.”

The video has an ’80s feel to it, with an old-style video gaming opening logo for the band along with retro sporting visuals. The band say it is, “about making the song-writing into some kind of sport. We embraced the ’80s theme and created characters, Ollie as Rude Mullet (as he’s been told he looks like Ruud Gullit in the past), Luke as Skreetch (no idea why but I must have reminded somebody of the Saved by the Bell Character) and Villy as Ron Wanweirdly, who is already a member of the surreal band Wanweird.”

The track is taken from forthcoming album Alarm Bells, due for release on 9 April via Blang Records.

The band will be touring in April: