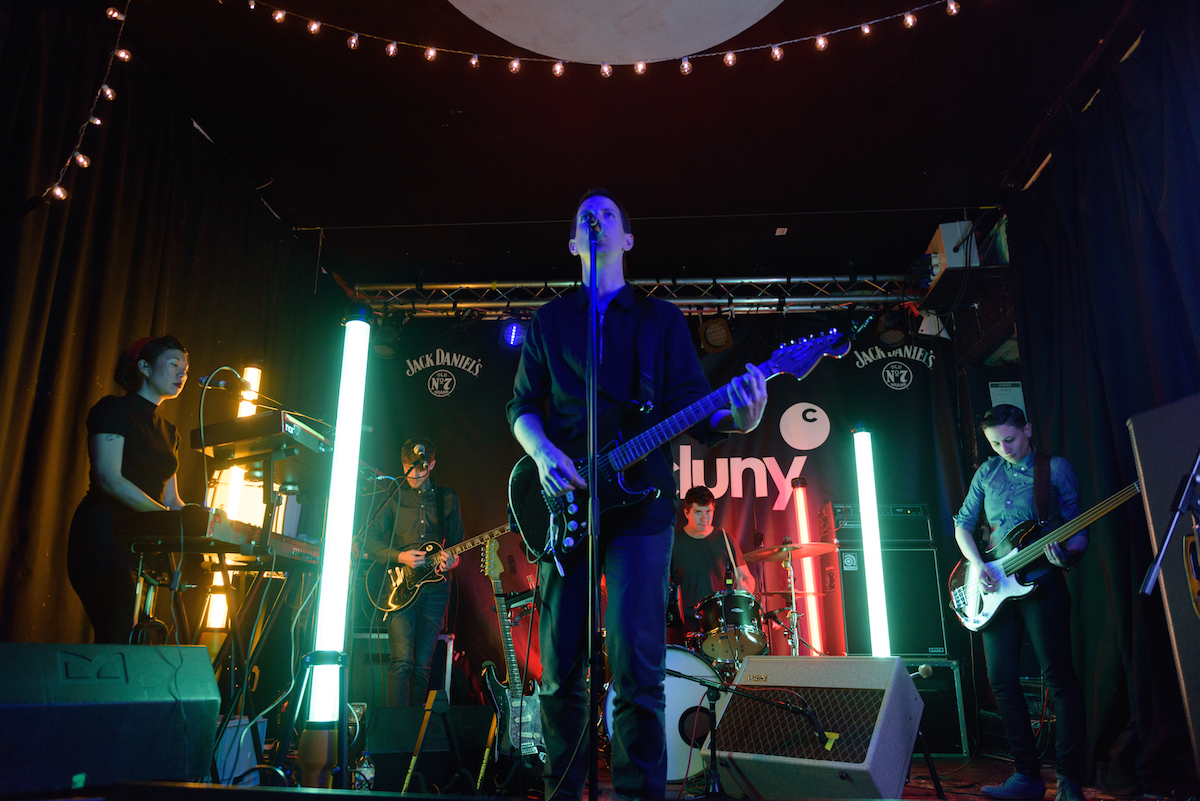 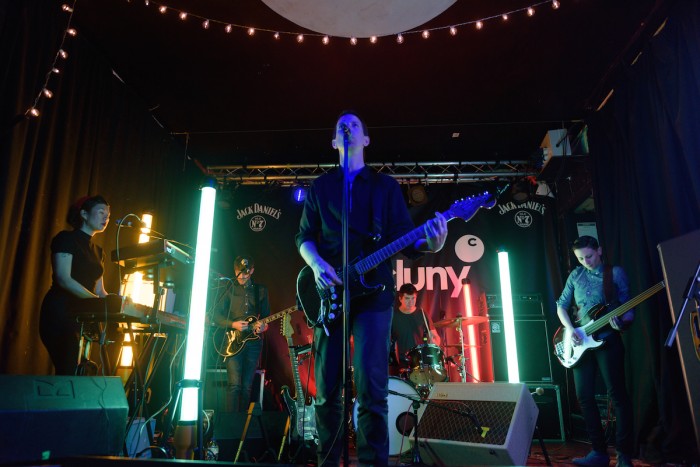 Shearwater bring Jet Plane and Oxbow to life tonight, in front of an adoring crowd as they make their debut in Newcastle after some fifteen years as a band.

Despite being a band since 2001, tonight sees Shearwater’s first ever show in Newcastle, at least the first they can remember. With their incredible new record Jet Plane and Oxbow turning heads across the board. There are high expectations facing the band this evening, but first up are Cross Record who have a wholly different sound to Shearwater.

There’s something very different about Cross Record and for some reason we’re unable to pin down exactly what that is. At times they’re utterly compelling and entrancing and in the next breath we’re left confused. It’s an intriguing set with a variety of twists and turns, but for us the anticipation and excitement over Shearwater’s set overshadows Cross Record. 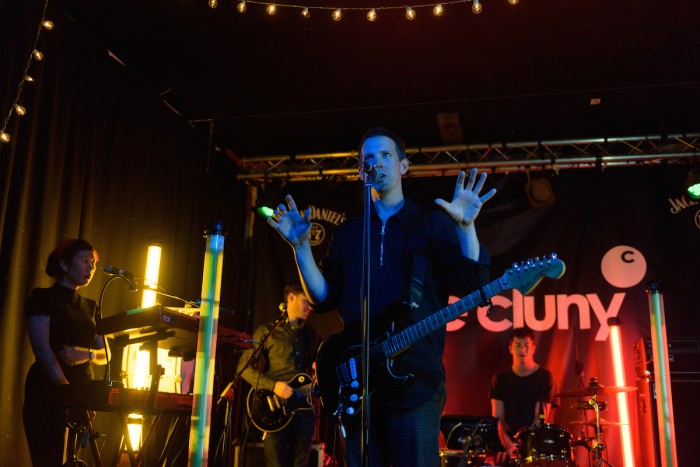 The stage is set with the lights used in the Quiet Americans, the band take to the stage their set dominated by tracks from Jet Plane and Oxbow. Opening with the beautiful Prime, Meiburg’s vocals take on a delicate tone a soothing beginning to their set. Meiburg explains that some of the tracks from the new album have a political leaning, the aforementioned Quiet Americans being one of them.

There’s urgency and a darker tone to the track, with its percussion heavy sound and synth stabs shrouding Meiburg’s vocal. There’s something much more sinister about this track, it’s a definite highlight of their early part of the set. It is not all about the latest record though; the thunderous You As You Were blends the bands delicacy and their heartfelt lyrics with their more upbeat side. 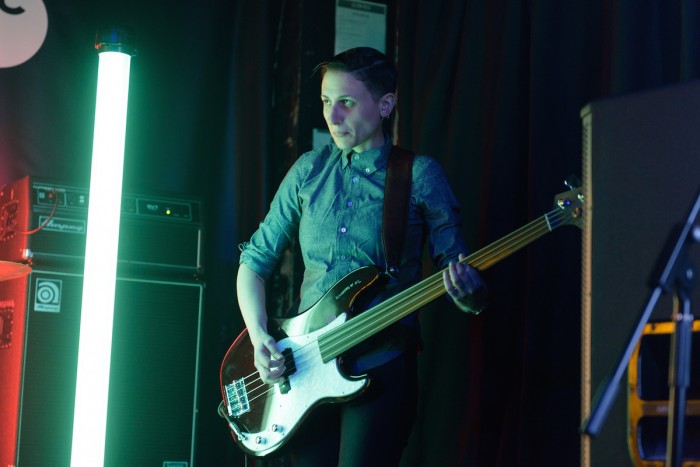 This foot stomping anthemic track sounds exquisite live, with its cacophony of instruments all complementing the intensity of the vocals. With the crowd chanting along to the lyrics, Shearwater’s set continues to go from strength to strength. With tracks like Radio Silence it’s hard not be in awe of them.

They have an extensive arsenal of sonic masterpieces and tonight they showcase them perfectly. From the elegant and graceful to the hard hitting and harsh, for their first ever show in Newcastle its an impressive debut. As they round off their set in exquisite fashion paying tribute to David Bowie. We truly hope this won’t be the last time we see Shearwater in Newcastle.