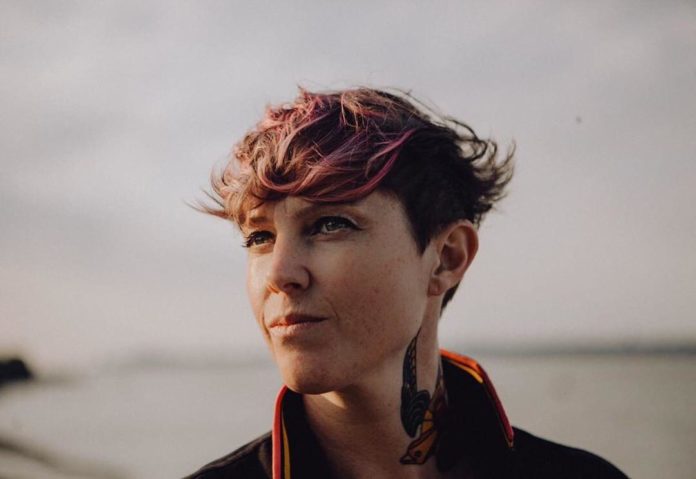 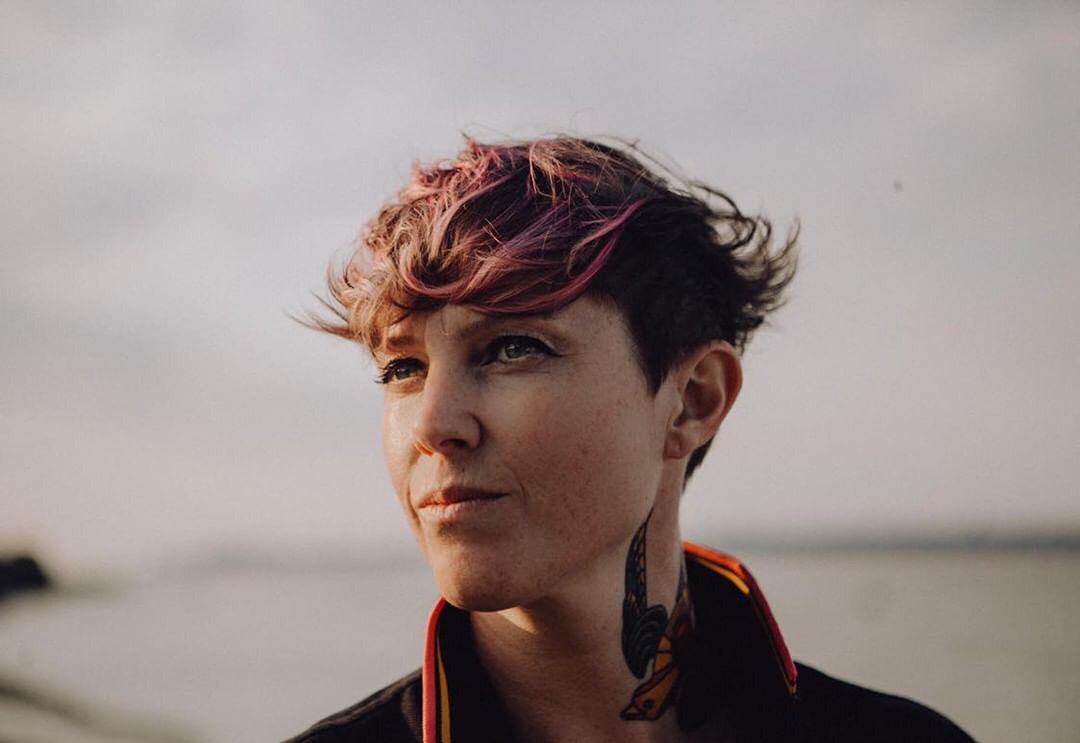 As the vortex of political turmoil yet again takes hold of the nation, David Edwards finds solace in one of the must uniquely brilliant bands in the UK today as She Drew the Gun give us reason to believe and to hope…

Winter is swiftly marching upon us as the decade spins inexorably to its conclusion. A decade which, if you happen to be of a left-wing or liberal sentiment, has left you bruised, scarred and deeply fearful. Less than 48 hours earlier, Boris Johnson announced the grim news of a General Election campaign; one which will more than likely return another gut-punch to go with the elections in 2010, 2015 and 2017, along with the sickening rise of Donald Trump and the potentially terminal wound to the fabric of our society that was the 2016 Brexit vote.

If you were not political in 2010, you fucking well should be in 2019. But politics and music have always been intertwined – strange and superficially odd bedfellows; but clearly understandable when you consider the reach and rhetoric of rock bands. Ten years ago, the idea of a rock star (Bono and Chris Martin ring as the obvious examples) making proclamations about social justice and the state of the planet were mocked. Yet much has changed. A decade on, and a sixteen-year-old Swedish girl preaching about the environment is a bona fide icon. It’s a funny old world…

Into this maelstrom and across the M62 – on a cold night at Manchester Academy, Liverpool’s She Drew the Gun prove beyond a shadow of a doubt that they are the most empowering, exciting and thrillingly alive up-and-coming band in Britain today. A band that take no prisoners when pointing out and drawing the eye to the excruciating social injustice that seeps into the planet like a creeping, invasive toxin; tonight, Louisa Roach’s outfit are  outstanding in the sheer quality and execution of their music – delivering a series of startling revelations about contemporary society like slaps to the face, underlined by music of the highest quality. The punk rush and electrical hum of Resister brings us in as Roach rails at the plight of “The slackers, the sleepless, the homeless, the loners / Sex workers with a service, street workers risking murder “. In contrast, ‘Something for the Pain’ – though pointedly noting the hypocrisy in ignoring our fellow human beings need to escape desperate circumstances – is warm, gorgeously crafted nursery-rhyme psychedelia, tinged with a caustic aura. The building rumble of ‘Trouble’ from a simple acoustic spoken-word paeon to a tumultuous climax (with a dedication to Extinction Rebellion) is effortlessly and expertly delivered, while the pounding and pre-ictal throb of ‘Paradise’, with a sneering kiss-off to corporations and the government, shows the ability of the band to play towards the radio-friendly elements whilst losing none of their edge and determination. If there is one over-riding musical compliment to She Drew the Gun, it is that they have a singular and startling ability to cross musical borders whilst retaining all of their intelligence, integrity and their consistent message.

New song ‘Russian Doll’ is dedicated as a Bond theme if Bond was played by Jodie Comer (“I think we all need a bit of that in our lives”) whilst the effortless and elegant ‘Poem’ swirls around the heads of all present, complete with montages of Kurt Vonnegut, Conor Oberst and Crass quotes displayed on the screen. There is a stirring tribute to women of importance and influence in contemporary culture called ‘Thank You’ – with heroines from the 20th and 21st Century emblazoned behind the band as they play. This is a band who are unwilling to compromise, unwilling to sell-out and who hold their influences and ethos as utterly inseparable. Finally, almost as a climactic celebratory moment – the equivalent of several pints after a hard day campaigning – we get a delectable cover of The Beloved’s classic ‘Sweet Harmony’. It is joyous, it is valedictory. It is everything we want.

Misery needs company, company needs empowerment and empowerment needs a conduit. Right now, She Drew the Gun are the conduit that we crave: a band with the eloquence to put into words what so many of us are thinking, a group with visionary ideas and the sheer guts and sinew to deliver them, and a collective who speak up for the disenfranchised, the lost and the downtrodden in 2019. They are unique, they are brilliant. And they are so desperately, desperately needed in this dark hour.

You can find She Drew the Gun at their website