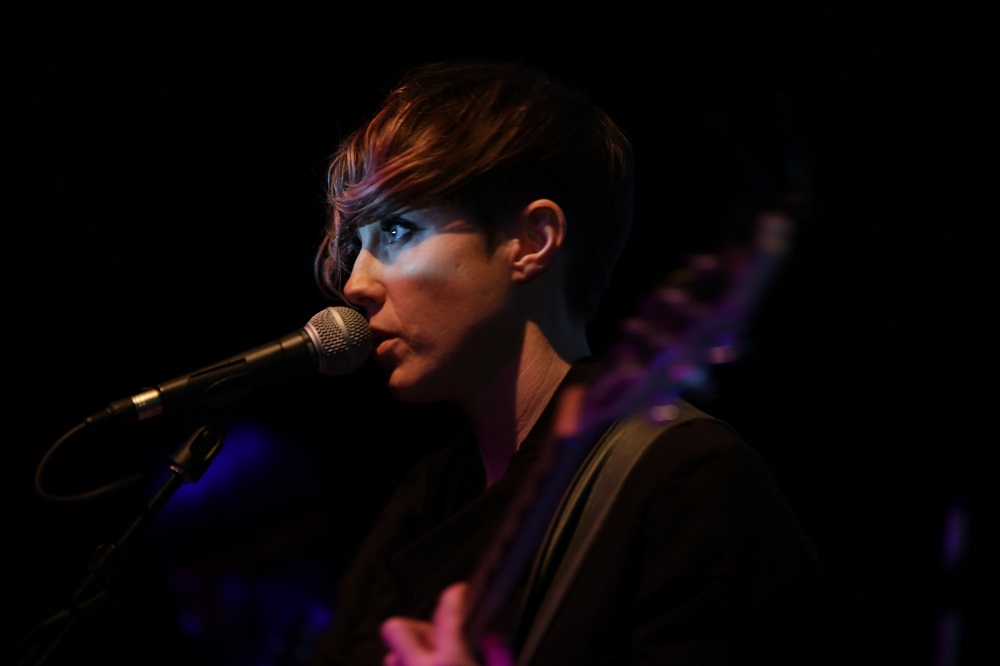 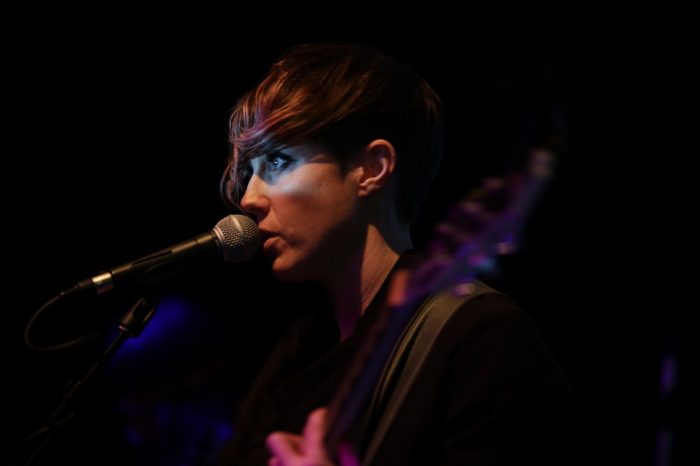 All too often reviewing a gig by a new band can be a real let down but sometimes like with She Drew The Gun’s intense and authentic show you see something special. Paul Clarke reports.

There is a real buzz around band leader Louisa Roach and her tight band after they won last year’s Emerging Band title at Glastonbury, but given the quality of their politically driven sixties influenced woozy powerpop it is no surprise.

It is really refreshing to hear a newish band actually have a coherent political position, and while Roach might want to change our shitty world she avoids being preachy – which is always a tricky tightrope for artists who give a toss.

It’s not all doom and gloom as the looping pop of Pit Pony is a stand out as was their wistful second single Since You Were Not Mine focusing on the personal not the political.

The highlight of the set was the epic Poem as Roach launches into a state of the nation rant taking on the scandal of homelessness while tourists walk by to purchase ‘fucking Union Jack keyrings’ and social exclusion in a way that Patti Smith would be proud of . Roach links back still further to the golden generation of sixties female protest signers like Joan Baez which is where she clearly take many of her influences – imagine a more sussed Kate Tempest but without the tiresome Mockney inflections.

The main set finishes off with the touching Thank You as Roach lists all the legendary female performers who have influenced her – from Aretha to Dolly – as their images are projected up on the backdrop.

The encore is their new single No Hole In My head which is a driven cover of a tune from relatively unknown protest singer Maliva Reynolds, and is a fitting end to a show that suggests that 2017 will be a very big year for this totally committed band with great politics and even better songs.