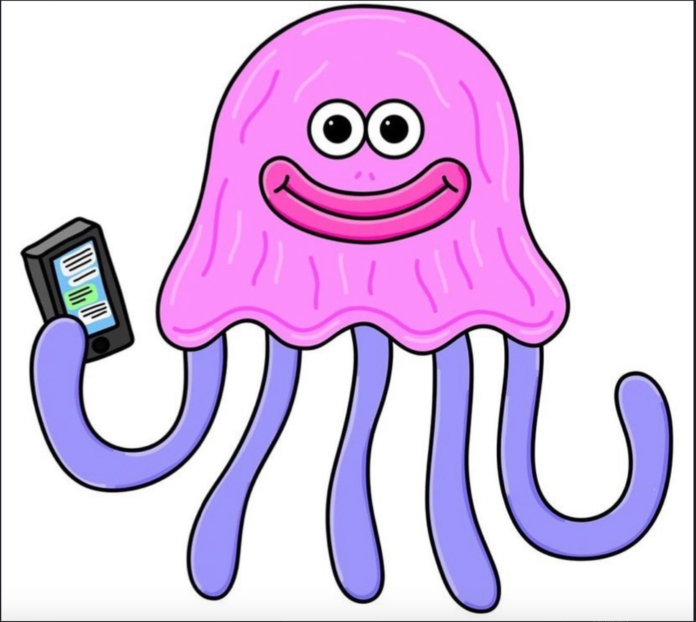 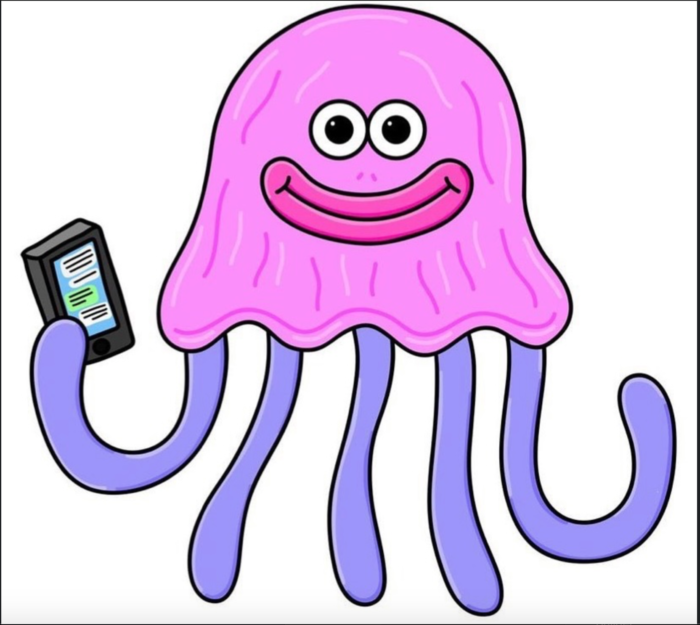 Shaun Ryder has released the first single from his upcoming solo album and it’s a fab slice of dayglo wonk pop with an insidious melody that pulls you in and typically brilliant wordplay that paints pictures or as Shaun himself says ‘In my delusional ADHD brain it’s my Sgt. Pepper full of different flavoured songs’

His upcoming new solo album ‘Visits From Future Technology’ is out August 20th release on his new SWRX Recordings label. The Sunny Levine produced record will be preceded by two singles ‘Mumbo Jumbo’ on June 25th and ‘Popstar’s Daughters’ on July 23rd.

Who would have thought that in 2021 that Shaun Ryder would have become a National Treasure, one of the greatest living Englishmen and UK music’s great survivor? The Happy Mondays were game changers, Black Grape were a celebration and his endless TV work and books have now cemented his iconic status.

Whilst spring cleaning during Covid and digging deep into his archives he found an unreleased solo album down the back of the sofa. Of course it turns out to be one of his best records and is stuffed full of the classic wonk pop, insidious melodies and killer grooves that bring the funk. It’s a pick n mix of styles from mischievous pop
chops, hip swinging bass, desert guitars and Stones swagger brought into a full Polaroid swagger by the upbeat, darkly funny, Day-Glo music that will soundtrack this summer.

Every track sounds like a hit single. They are either missives from a former dangerous life, observations of the surrounding madness or a current sharp focus that finds the magic in the mundane, the poetry in the gutter and the warp on the wild side. The poet laureate of the dispossessed, Shaun is a wordsmith whose lyrics document these times and saw the late and great Anthony Wilson rightfully proclaim his poetic genius.

As ever the new album sees lyrics that are darkly funny or deliciously deranged, full of a hard earned wisdom and great turns of phrase and humour and sung in that compulsive leering Salford lilt that help to make this one of the albums of the year.