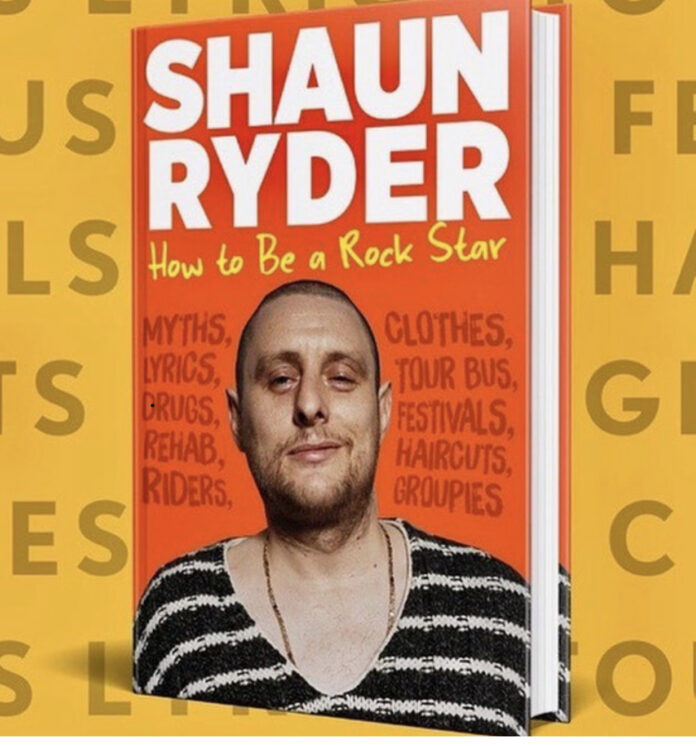 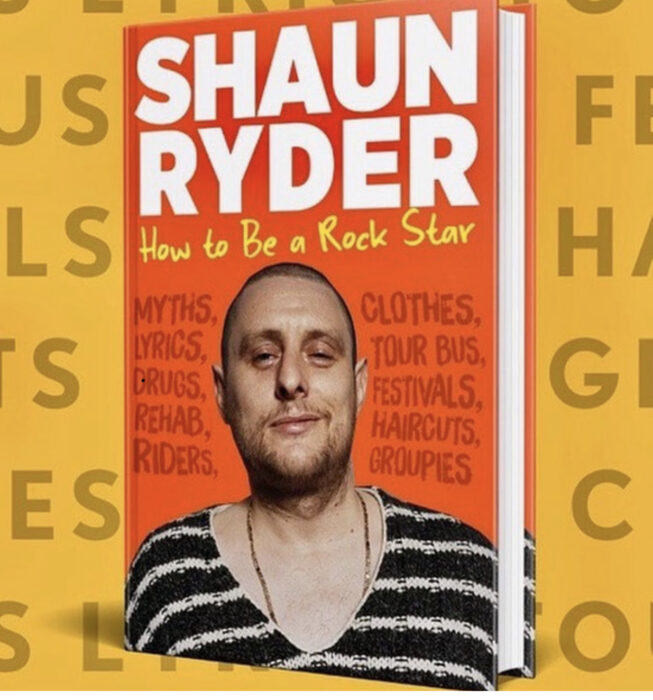 It’s a brilliant title of course.

Shaun Ryder has announced a new book for October release but you can pre order now. It’s an typically wild, hilarious and wise account of how to live the life and be one of the last old school rock stars and how to survive the madness.

The Keith Richards and Mick Jagger of his generation, Shaun Ryder is a 1990s rock ‘n’ roll legend. Now, for the first time, comes his hilarious first-hand account of just what it takes to be a rock star.

As lead singer of Happy Mondays and Black Grape, Shaun Ryder was the Keith Richards and Mick Jagger of his generation – one of the last real rock ‘n’ roll stars. A true rebel, who formed and led not one but two seminal bands,he’s had number-one albums, headlined Glastonbury, toured the world numerous times, taken every drug under the sun, been through rehab – and come out the other side as a national treasure. He’s been the subject of several films, written a Sunday Times bestselling autobiography, was runner-up on I’m A Celebrity Get Me Out of Here and is a star of Celebrity Gogglebox.

Now, for the first time, he lifts the lid on the real inside story of how to be a rockstar. With insights from three decades touring the world, which took him from Salford to San Francisco, from working men’s clubs to headlining Wembley, Shaun gives readers a fly-on-the-wall look at the rock ‘n’ roll lifestyle – warts and all: how to be a rock star – and also how not to be a rock star.

From numerous Top of the Pops appearances to being banned from live TV, from being a figurehead of the acid-house scene to hanging with the Rolling Stones and Johnny Depp, Shaun has seen it all. In this book he pulls the curtain back on the debauchery of the tour bus, ridiculous riders, run-ins with record companies, drug dealers and the mafia, and how he forged the most remarkable rock ‘n’ roll comeback of all time.