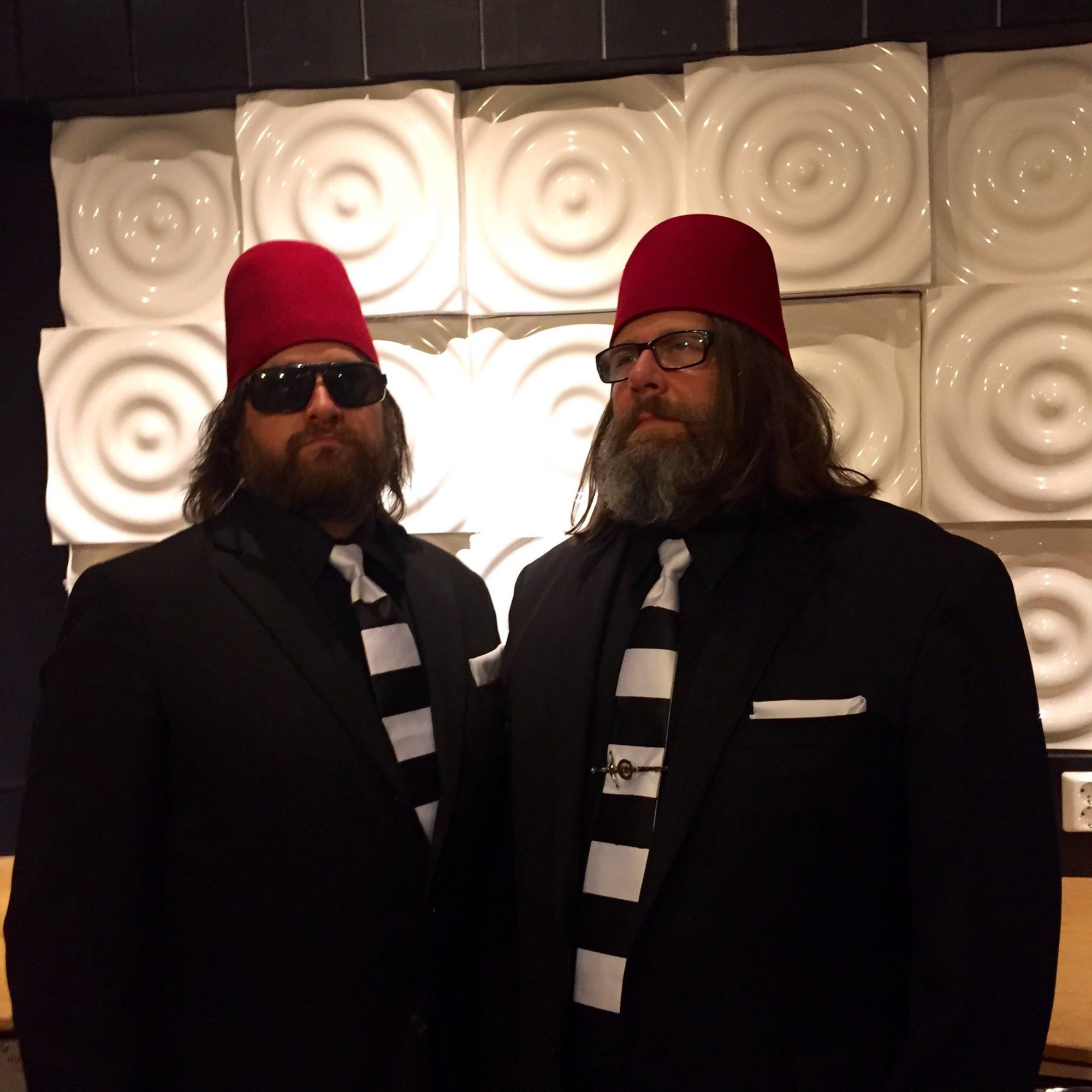 THE SHANKS have readied their new album, PRISONS OF ECSTASY:

“Prisons of Ecstasy” will be released in North America September 23rd and in Europe on October 14th, and is preceeded by two singles: “Do You Fear Me?” and “Incarceration Man”:

The Toronto based duo are two bearded men of uncertain age who combine some immaculate and dirty bass lines with astonishing drum work and create a strange, eccentric and dislocated world of their own that somehow manages to sound compellingly original and thrillingly loud and powerful.

Do You Fear Me? Video