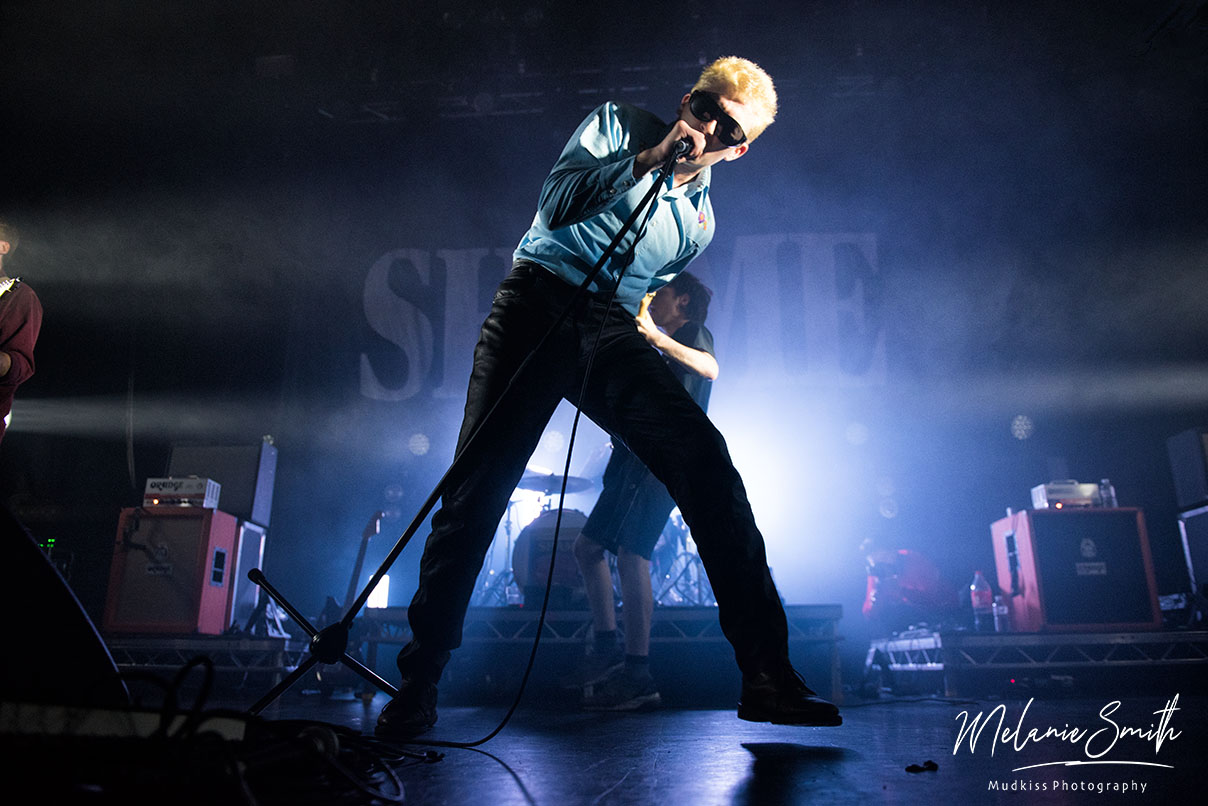 A night out in town is always a laugh. Especially when your gig buddy is walking past The Piccadilly hotel and states ‘There’s James Bond’ and it turns out to be Anthony Crolla, champion boxer, suited and booted, walking past and grinning when we realise who he is, then laughs with us for talking the piss out of him! Oh the Shame!!

Tonight we see new indie heavyweights hits the Manc streets, only one album in and riding the waves with their contender for a top 10 of the year. The Ritz is becoming an even better venue by the day due to hosting such fuckin’ great bands such as the likes of Idles and breaking the mould for all genres of good music. I miss most of the first band Sorry so can’t comment much, other than they had a Beach House type thing going on and seemed to go down well with the early audience. The next band HMLTD were shockingly brilliant.

You know that feeling you get when you see a fucking awesome band you’ve never heard of and they hit you in the guts with a suckerpunch? Yep, that’s where I’m going. I’ve seen many bands this year but this lot have stunned me. How can I describe them?? Fuckin’ hard work but think Soft Cell, grunge, techno, dubstep, punk. They have it all. The frontman Henry is a fuckin’ natural. Hitting the stage looking like Hugh Jackman in The Greatest Showman with his snazzy jacket only to reveal what looks like black leather underpants and stockings underneath! This band were born to perform and it’s like they’ve been practising for years. Like I say, they are a blend of so many elements it’s hard to hit the the nail on their sound. They throw in dub heavy bass, grunge guitar sounds, theatrical shit with amazing dynamics. It’s like watching a magic show at times. Henry strips off slowly throughout the set, showing off in his black keks and the crowd look stunned. It’s like watching The Prodigy having an orgy with Soft Cell. Amazing stuff. 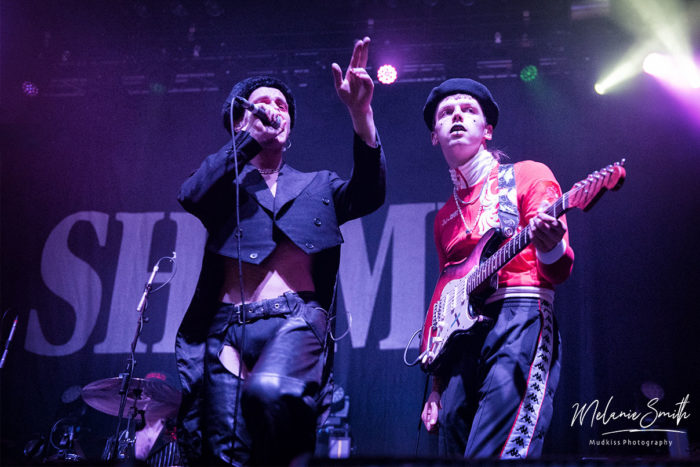 And then to Shame…. Great debut album, great tunes, they are going to be big, but do they cut it live? Idles hit this stage not long ago and absolutely slayed the crowd with their immense stage presence and monster songs. It’s a lot to ask after seeing that. Not that Shame are bad, but they need a new sound engineer. Dust On Trial is a fuckin top tune but just didn’t do what it should, due to the vocals being too low in the mix. My mate even went over and told him!! Saying that, One Rizla goes down well as does my stand out track on the album The Lick. They have that stage presence, especially when they air Friction, and they know how to play. They just don’t have that energy I expect from a band that I expect to blow me away. My opinion may change. They might have just had that big stage nerve feeling that bands get when going from small crowds to big stage. Call me a twat if you like. I’m not a critic and never will be but I felt a bit deflated after seeing the awesomeness of HMLTD. A bit of a wrong move for a support act???