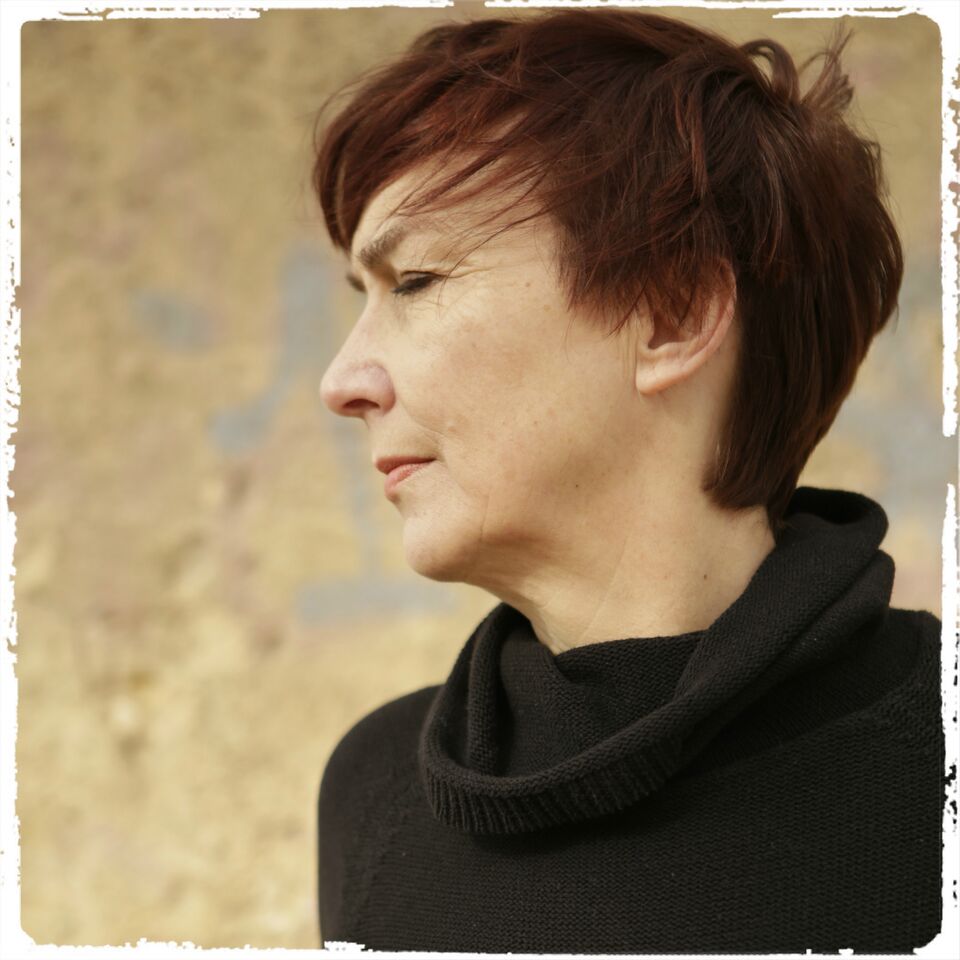 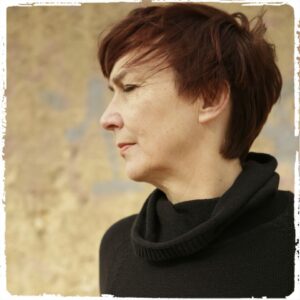 Destination is the brilliant debut EP by electronic producer / songwriter Shamanka Phoenix. Comprising of four tracks all named after specific locations, Destination sees the emergence of a vital force in the electronic music scene.

Although musically very experienced as a singer/songwriter, Shamanka had to bridge the gap in skills between composing and arranging her songs and her professional development as a budding producer.  Four place names were chosen as a “journey” into music production; each one maps the acquiring of new skills on the path to competence in all aspects of production. Her influences were Balearic beat, Kraftwerk and Berlin, 70s electronica, Trip-Hop and Nordic Noir. She wanted the songs to reflect her eclectic nature; mixing such styles as dark Trip-Hop with soulful Celtic folk song or pretty nature poetry with a driving 80s synth-pop sound.  In the Ibiza track, lyrics are not merely lyrics but are chosen from cultural phenomena. Three phrases that sex robots are programmed to say are woven into a lush cocktail-bar soundscape of easy-listening, sunset sounds, with classy piano and an orchestral flight of fancy. In Stockholm, a driving electronic pulse sits stylishly with guitar reminiscent of the Cure.

Realising that this still wasn’t quite the right path to follow she moved to Ibiza, Spain in 1995 and started to experiment fusing classical and electronic music, branching off into chill-out/ethno/lounge and she developed her writing to include many songs and poems as well as some children’s stories.

She has performed at all the major venues in Ibiza and at some of the most infamous parties such as Manumission. At the Manumission parties she was one of the first to mix classical voice and electronic music. She has collaborated on a songwriting project with DJ Taucher (Millenium Bitch) which reached number nine in the dance charts in Germany and had songs included on several compilations including: Techno Nation 1 (sold more than 67,000 copies), Webster Hall Chillin’ in Ibiza, Café Oriental 6, Eclipse.