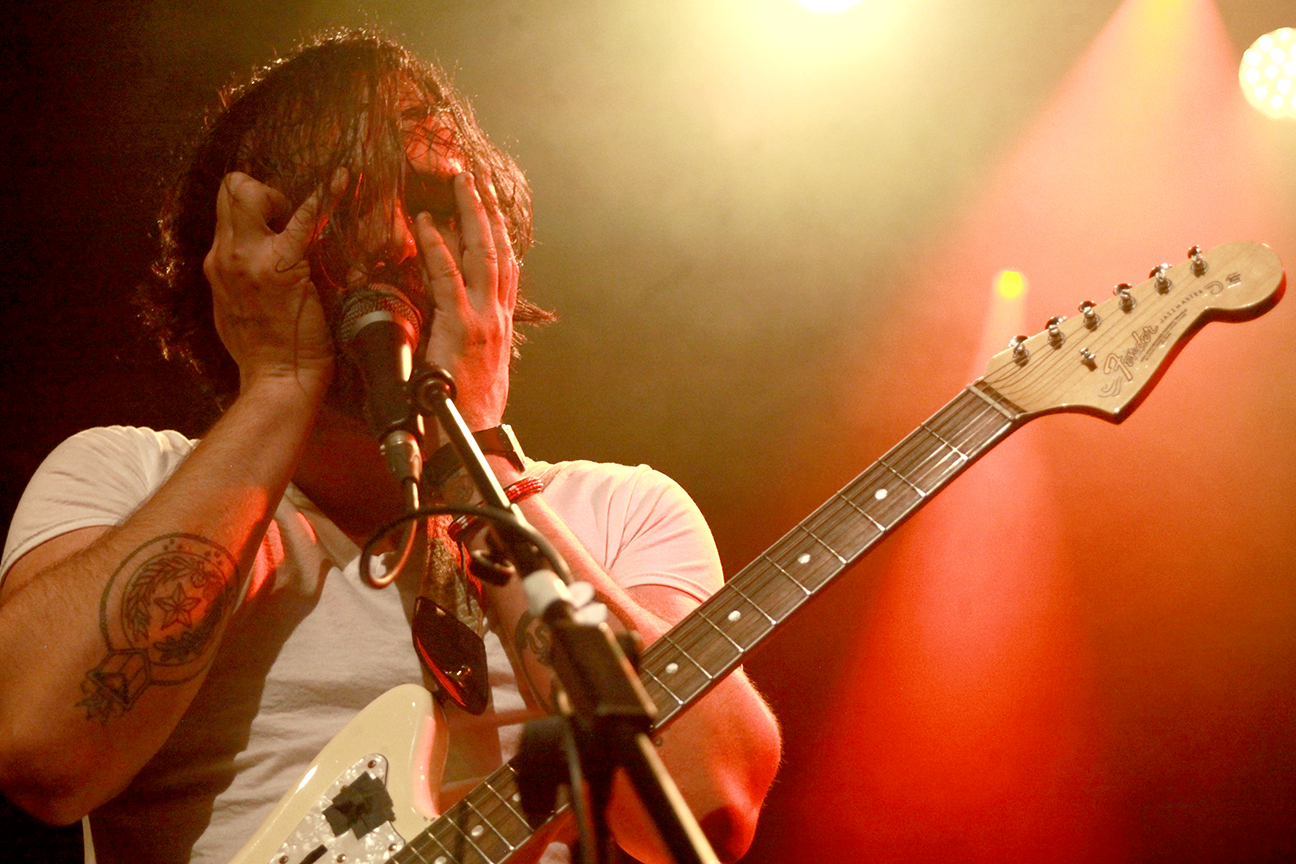 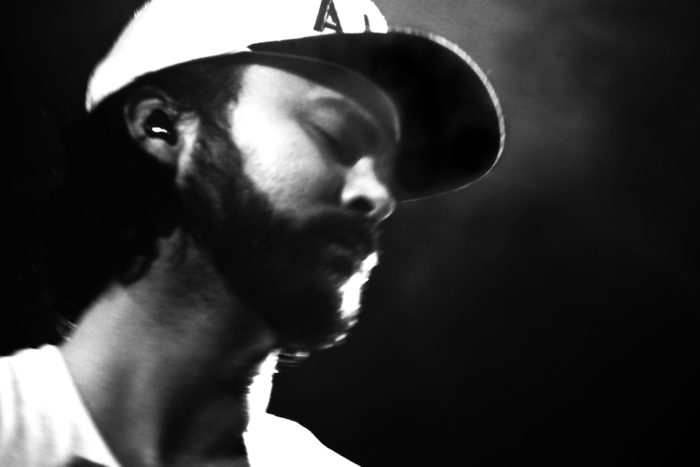 It’s over two years since Alejandro Rose-Garcia last graced these parts and how things have changed….yet remained so much the same. Where last time around it felt like we had witnessed the blinking emergence of this one-man force of musical nature, fast forward to November 2018 and the artist known as Shakey Graves swaggered onto the stage with full band in tow, Jazzmaster squeal now supplementing his erstwhile solitary and largely acoustic vibe. 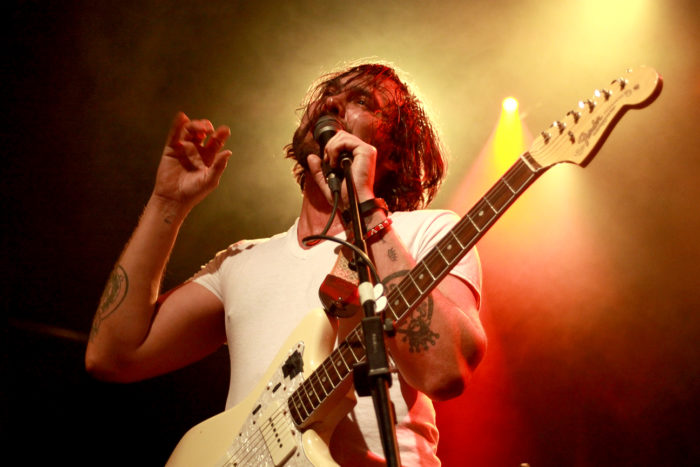 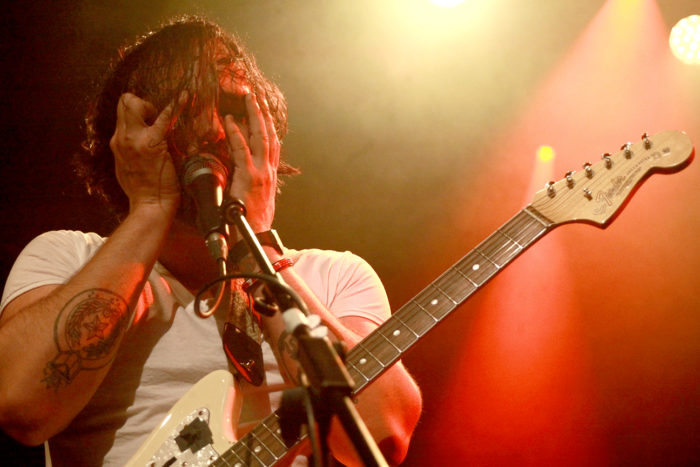 It was quite a thing to behold, but not altogether surprising. Rose-Garcia’s latest offering, April 2018’s Can’t Wake Up feels like a fully realised expression of the man’s talent. Dense, multi-layered and embedded in classic pop sensibilities, it is an album which might challenge the folk ideology of those who have followed this particular journey to date. In the flesh however, it was hard to go against the compelling argument that Shakey Graves is one of the finest songwriters around. Right from the Bonham-esque stomp of the opener Counting Sheep, the enthusiastic Academy II crowd knew they were in for a treat. Great songs are great songs, however delivered and in the same way that Elliot Smith’s quiet anthems used to stand scrutiny of his occasionally plangent live performances, so Graves’ souped-up versions of songs like Dearly Departed and Pansy Waltz rendered a raw, visceral edge which enhanced rather than detracted from their original rootsy form. 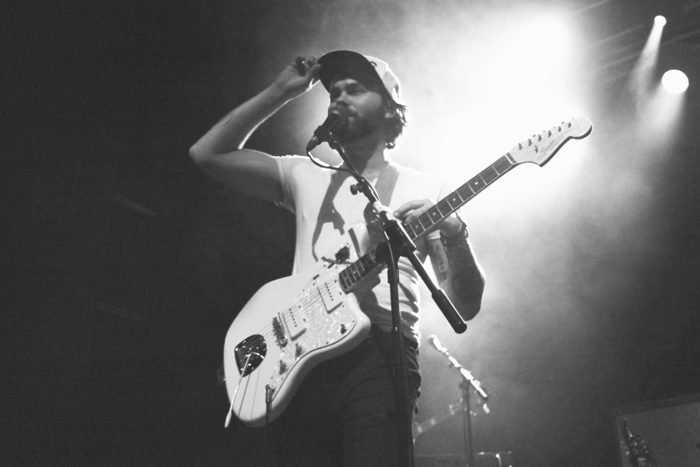 Standout track Mansion Door saw the band hit their peak, channelling a kind of vaudevillian Weezer. Rose-Garcia entertaining as ever – animated, all arms and legs and warmly theatrical gesturing. It was quite simply, magnificent.

Later, with the apparent crescendo reached, the rest of the band exited stage left and out came the Gibson archtop and trademark suitcase kickdrum, Rose-Garcia reverting to the kind of high-octane solo performance for which he has become well known. It is a mark of the man’s presence that somehow, the jettisoning of three other band members did little to diminish the energy within the room, as back numbers such as Built to Roam and Roll the Bones were blasted through with customary vigour, before the feedback was ditched for deceleration towards the most low-key passage of the evening. It was canny setlist management – a sequential paring down of the Shakey Graves sound, a gradual regression back toward the womb of his musical birth. By the time some routine had been restored with a raucous encore rendition of crowd favourite Late July, we were left in no doubt. “Shakey, yer a legend mate!” shouted a guy in the crowd. In return, a raised eyebrow and a nod – he knows it too.

Shakey Graves can be found at his website here: