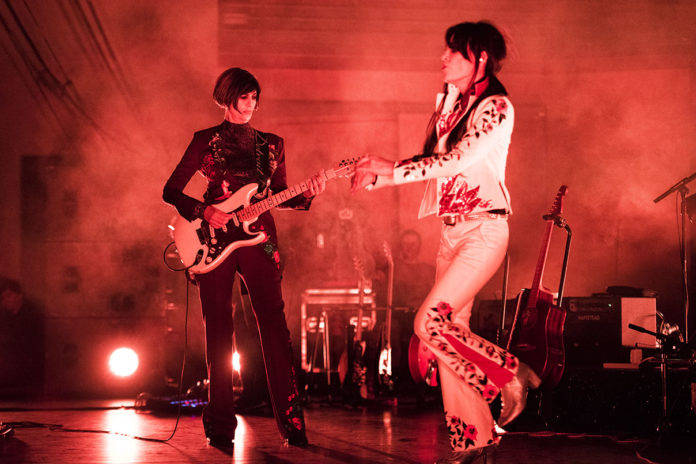 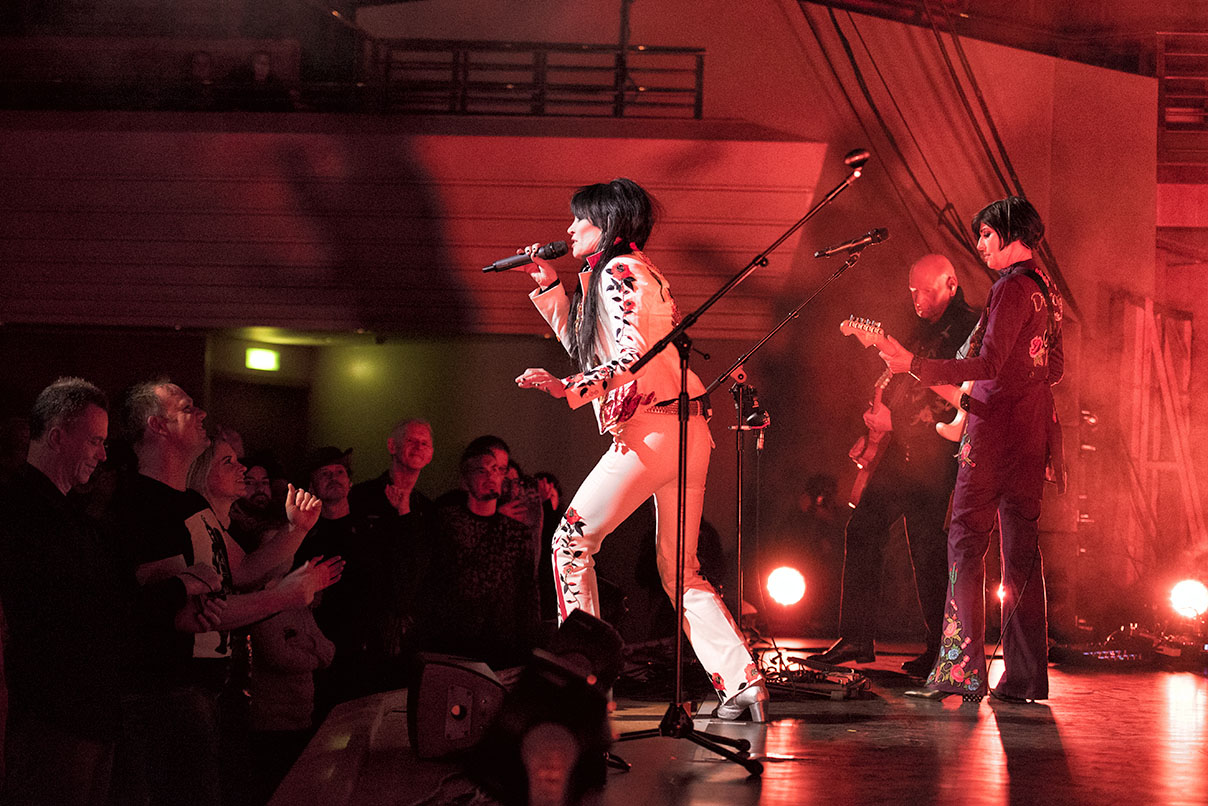 Louder than War’s Martin Mathews was present to see Siobhan Fahey heal her decades long rift with her former Bananarama bandmates on their 2017 tour, but never did it seem imaginable that she would go on to do the same with Shakespears Sister Marcella Detroit in 2019.

Following her shock departure from Bananarama in 1988 Siobhan Fahey formed Shakespears Sister, initially as a solo act to satisfy her craving to make cooler music, having become disillusioned with the musical direction of her former band. By 1989 they had become a duo with American musician Marcella Detroit. They released two albums, achieving chart success, most notably with the singles ‘You’re History’ and ‘Stay’,  the latter topping the UK charts for 8 weeks. Despite success, Siobhan was unhappy and in what is arguably one of pop music’s cruelest moments Marcella was publicly sacked from the group at the 1993 Ivor Novello Awards Ceremony during an acceptance speech read by Fahey’s publicist and the pair didn’t speak or see each other for 25 years until meeting again in 2018. Siobhan continued to record and release music under the Shakespears Sister name but without the earlier commercial success that had been enjoyed by the duo.

In early 2019 the surprise announcement came that they were reuniting and recording new music with a greatest hits album and tour to follow. So the 26-year wait was finally over and accompanied by photographer Melanie Smith we witnessed Shakespears Sister Ride Again. 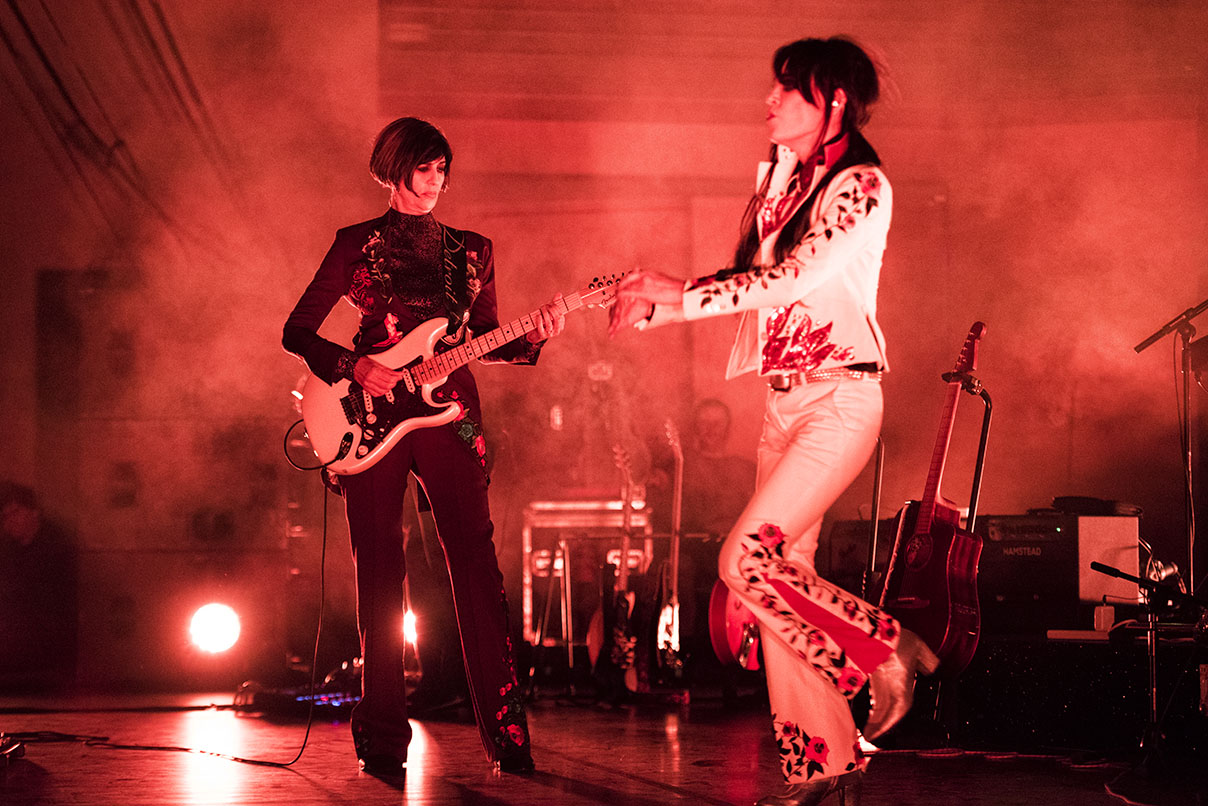 Shakespears Sister were greeted with rapturous applause and the crowd stood up from their seats when they took to the stage looking every bit like rock stars in rhinestone cowboy outfits, launching into 1991’s ‘Goodbye Cruel World’ the first single from their second album ‘Hormonally Yours’ that would later be re-released in 1992. Backed by a 4 piece band which included former Adam and the Ants guitarist Marco Pirroni and bassist Clare Kenny,

There was an obvious warmth and chemistry between the two proving that this reunion is more than just a calculated financial move. The setlist showcased songs from their back catalogue, including most of the singles, although the addition of the new tracks meant that this was far more than just a retrospective show, proving they still have the ability to make great music together. Siobhan said they wrote the new songs on a trip to the desert to see if they still had the magic, which was evident tonight. 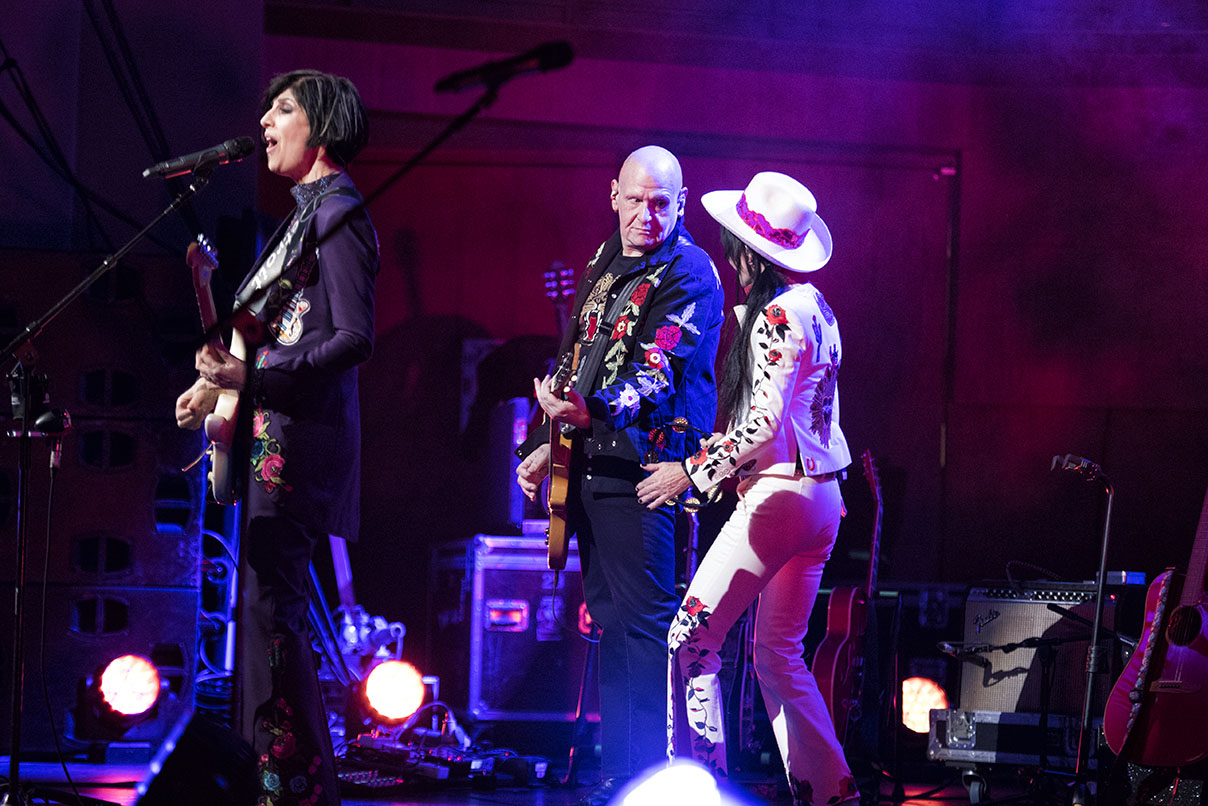 The pairs very different vocal styles worked to perfection, as they always did, the music faultless, bringing songs to life and between songs both interacted with the crowd. After the song ‘My 16th Apology’ Siobhan acknowledged the pairs split saying “be careful what you write about, it may just come true”.

The biggest cheers of the night was reserved for ‘You’re History’ and of course ‘Stay’ as well as the new songs ‘All The Queens Horses’, ‘C U Next Tuesday’ and their recent single ‘When She Finds You’ for which they were joined onstage by Sheffield’s Richard Hawley.

Shakespears Sister’s music effortlessly shifts from pop to rock, dance and alternative with many being as Siobhan said “from the dark side” and the Manchester crowd were loving every second of it. The pair left the stage briefly before Marcella returned alone to introduce the band and Siobhan before the two encore songs ‘Catwoman’ and the Bowie-esque ‘Hello (Turn Your Radio On)’ bringing the show to an end. 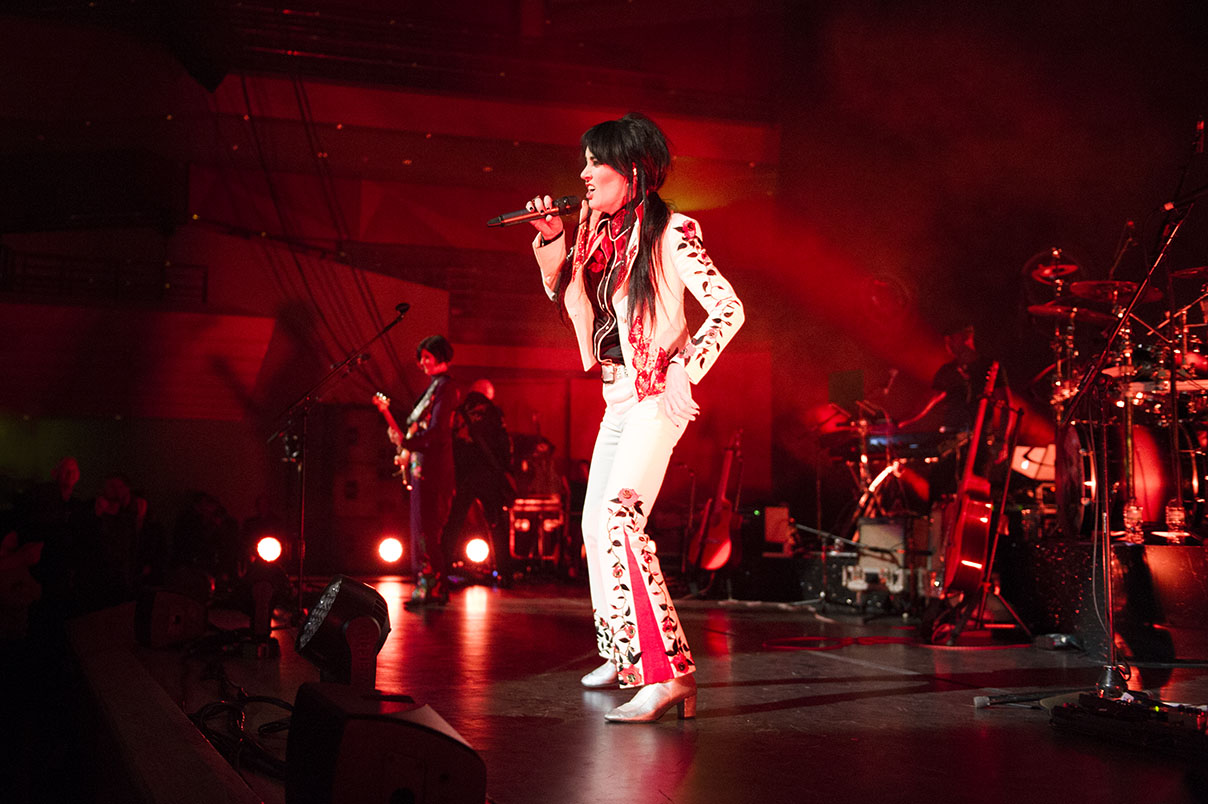 Halfway through their 14 date tour around the UK this show was, without doubt, a real treat and I would go so far as to say it was the best show I have seen this year and having waited since 1989 (when I saw them perform in a club in London) to see them live again I was not disappointed and left the venue very, very happy with my only criticism being the absence of ‘Run Silent’ from the setlist.

If you get the chance to catch one of the remaining shows on the tour, do! As the title of one of their previous compilation albums says ‘Long Live the Queens’…

Catwoman
Hello (Turn Your Radio On)