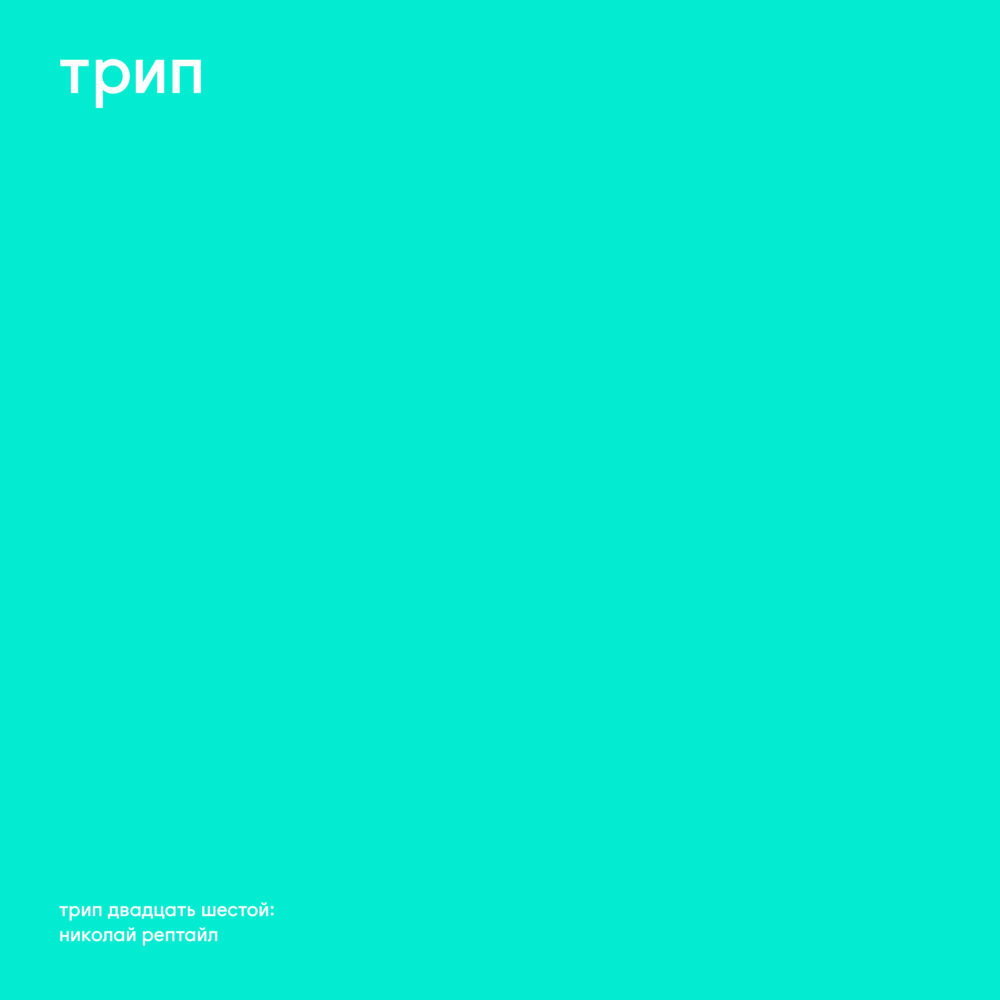 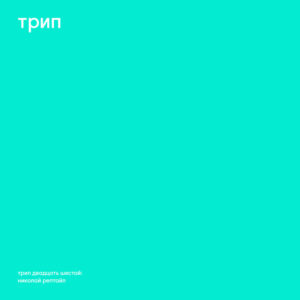 Shadowax is a new persona by Russian producer, Ishome. Ishome is known for minimal techno and house tracks and perhaps most notably her 2013 album, Confession.

The title of the EP, Nikolai Reptile, means nothing to me. It seems that with this new guise, Ishome is playing around with a more obtuse sound and style. The title is nonsensical and the only picture of the artist on their Facebook page is that of a child-like drawing of an unknown mammal (with 6 legs). The music video for the title track follows in a similar fashion, as we watch a man with a penchant for gardening, poor clothing and deconstructed club music find a girl to bring back to his shed where they lay together, hand in hand. The music video has an off-kilter, artsy, film student feel to it, but it only adds to the humour of the Shadowax project. I assume the lyrics are as weird as the video and music imply, but to save myself the Cyrillic embarrassment, I will refrain from translation.

The EP is being released on трип Recordings, which feels far more suitable for a record of this proclivity, than Ishome’s regular laid back ambient peers at Fuselab. It terms of style, it feels very similar to a трип release from earlier this year, PTU’s Am I What I Am (reviewed here by yours truly). The earliest Shadowax track that can be found, much like early PTU tracks, was featured on the трип Recordings concept compilation, Don’t Mess With Cupid ‘Cos Cupid Ain’t Stupid. Shadowax songs have also been used by the head of трип Recordings, and all-round techno tastemaker, Nina Kraviz, in various global DJ sets.

Nikolai Reptile is a brief introduction to the more playful side of a genuine artist. Some of the songs present may not be hitmakers, but they will certainly be heard in late-night basement venues around the globe for some time.
Nikolai Reptile is released on September 2nd and can be purchased here.