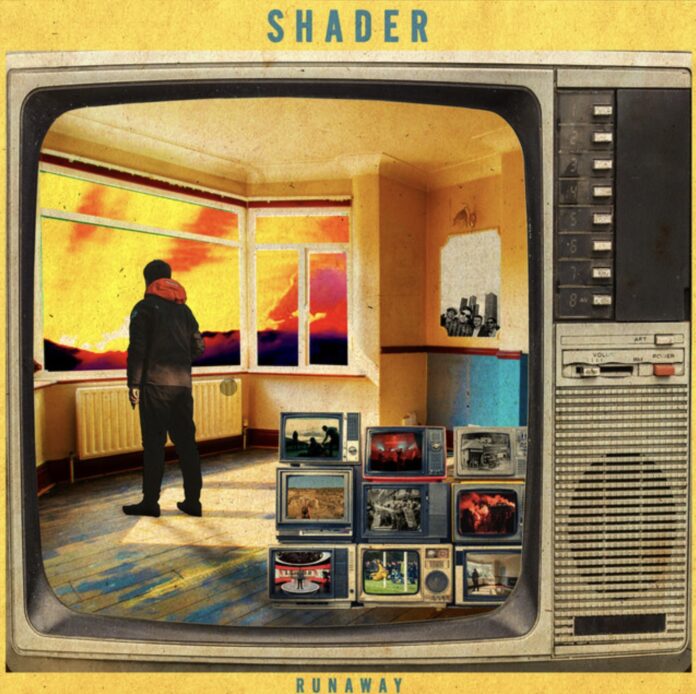 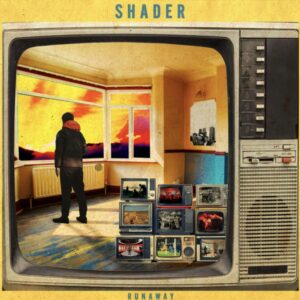 DL and Streaming – Out Now

Backed by recent digital release True To Life, the physical 7” vinyl release sold out well in advance and just like last years single Time Is Right reached No 4 in the official Singles Chart, testament to the growing fan base on social media and through the support of BBC Introducing and Independent Radio

Stu (vocals and guitar), Mike (lead guitar), Daz (bass) and Tom (drums) describe their sound as an eclectic swirl of huge melodic guitar riffs & northern grooves colliding with addictive arena-sized choruses. I think they’re right, sonically they’re not a million miles from the likes of established acts such as The Courteeners or new kids on the block SHADE (no R – this could get confusing in the future) with their anthemic tunes.

Main writer and lyricist Stu says of the track, “Runaway is about the anxiety of everyday life, real vs. fake, the upsurge of talentless TV celebrity culture becoming a legitimate career move and the overwhelming desire to runaway to somewhere with some soul. It was written in a flat in Didsbury, Manchester, I was working at Blockbuster Video, spending all my spare time watching classic films (perks of the job), daytime TV and becoming obsessed with 80’s post-punk band The Sound, so the guitar intro and feel are my nod to the genius of Adrian Borland.”

SHADER are another band on my ‘must see’ list. Hopefully it won’t be long now as gigs are planned from July through to the end of year around the country.

Before then the band are about to record their debut album at Magic Garden Recording Studio with trusted and celebrated producer Gavin Monaghan who has worked with a terrific range of talent over recent years. Stu enthuses, “Gavin uses the historical mixing desk built and used by Martin Hannett on classic albums by Joy Division and tracks by the Stone Roses, Happy Mondays and U2 will be intertwined into the sound of our first album. An absolute honour.”

If Runaway and their previous releases are anything to go by, it’s going to be a bit special. 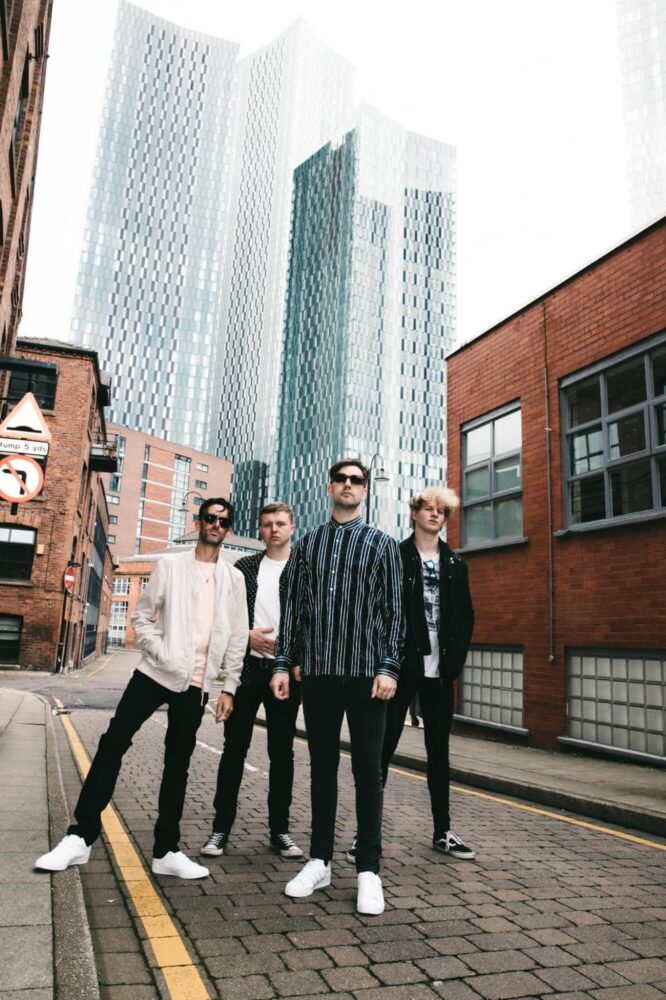